It’s time that the Star Wars universe – specifically the Rebels bit of it – hit the square-fitted environment of Minecraft. This is the second time a Star Wars-themed pack of skins has approached Minecraft, and the first that Star Wars’ expanded universe has been brought to this environment. The first release was back in November of 2014 when the first “Classic” Star Wars pack brought on all of your favorite original characters from the first three movies. Now it’s time to get animated.

The new Minecraft Star Wars Rebels Skin Pack features 20 new characters from the first set of 10 (or so) episodes of Star Wars Rebels. This (sadly) does not include the new-age versions of Darth Vader or Lando Calrissian, but does include basically every other important character from the series that’ve popped up so far. 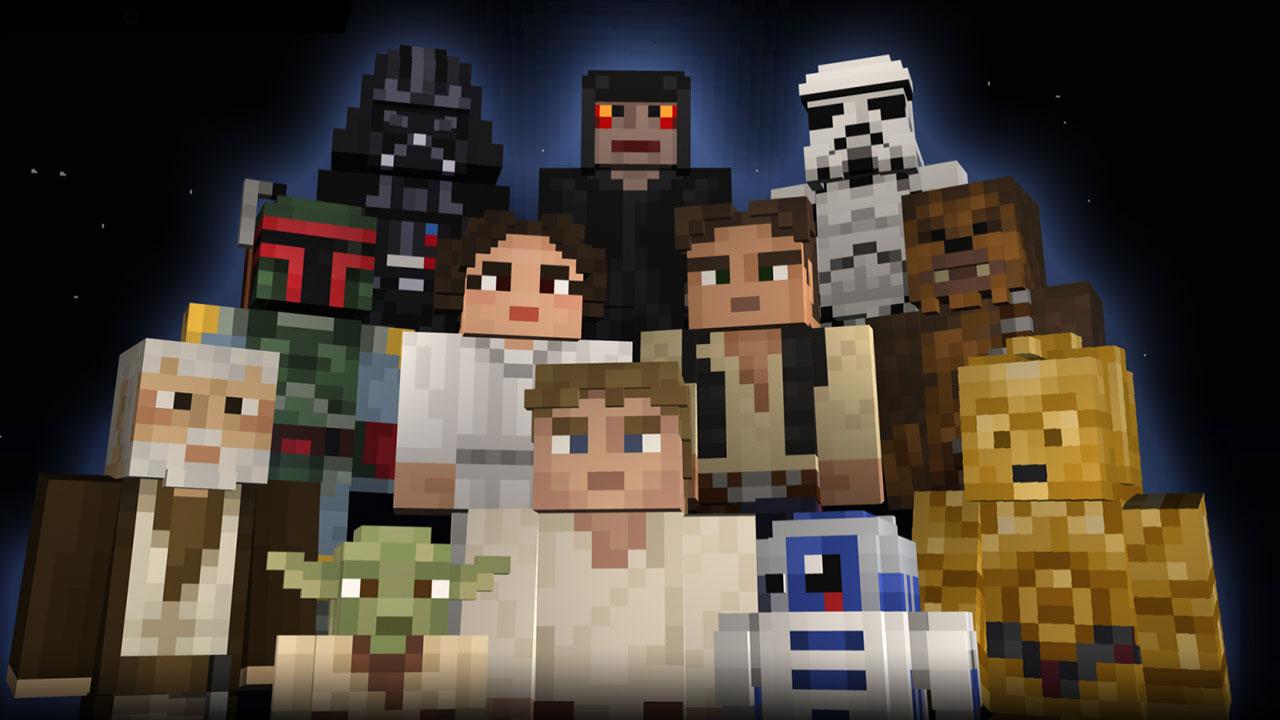 Above you’re seeing part of the first “Classic” pack, while the hero image in this post is of the Rebels crew (and villains). Below you’ll see more characters from this “Rebels” pack. 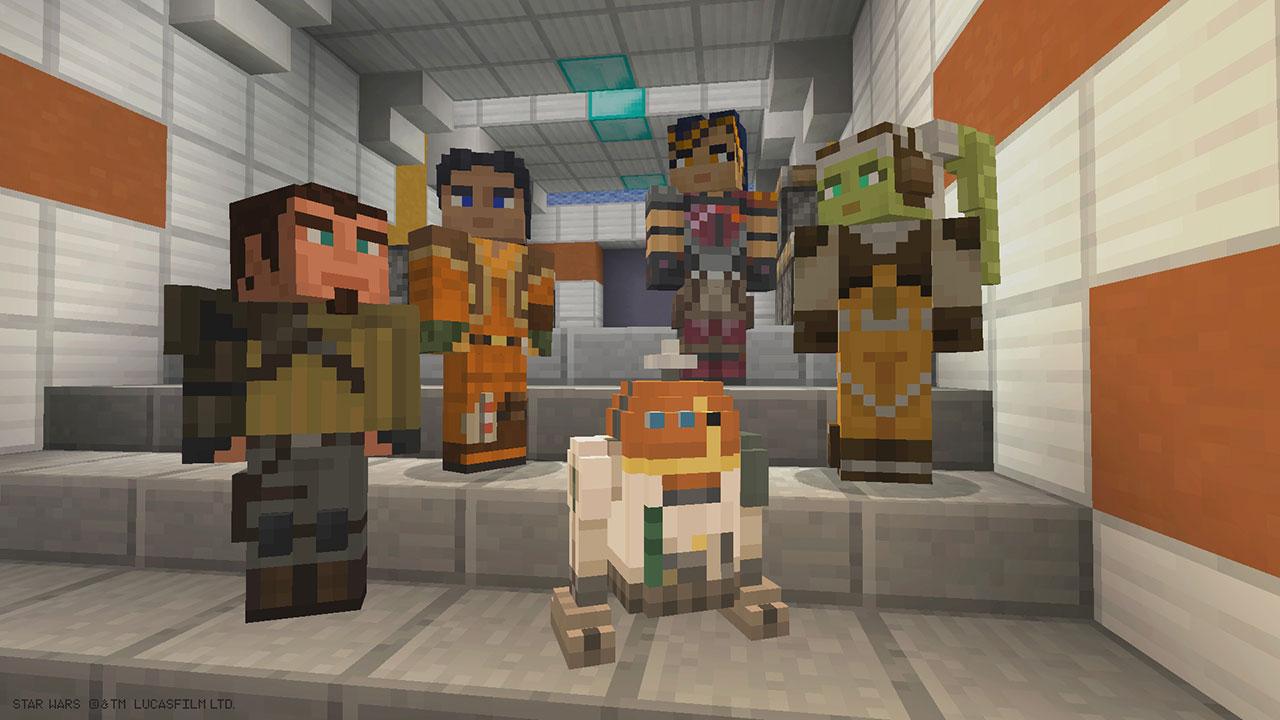 The whole crew of the Ghost is here in addition to two variants of the IGRM Droid, a Lothal farmer, Tseebo, and RX-24. 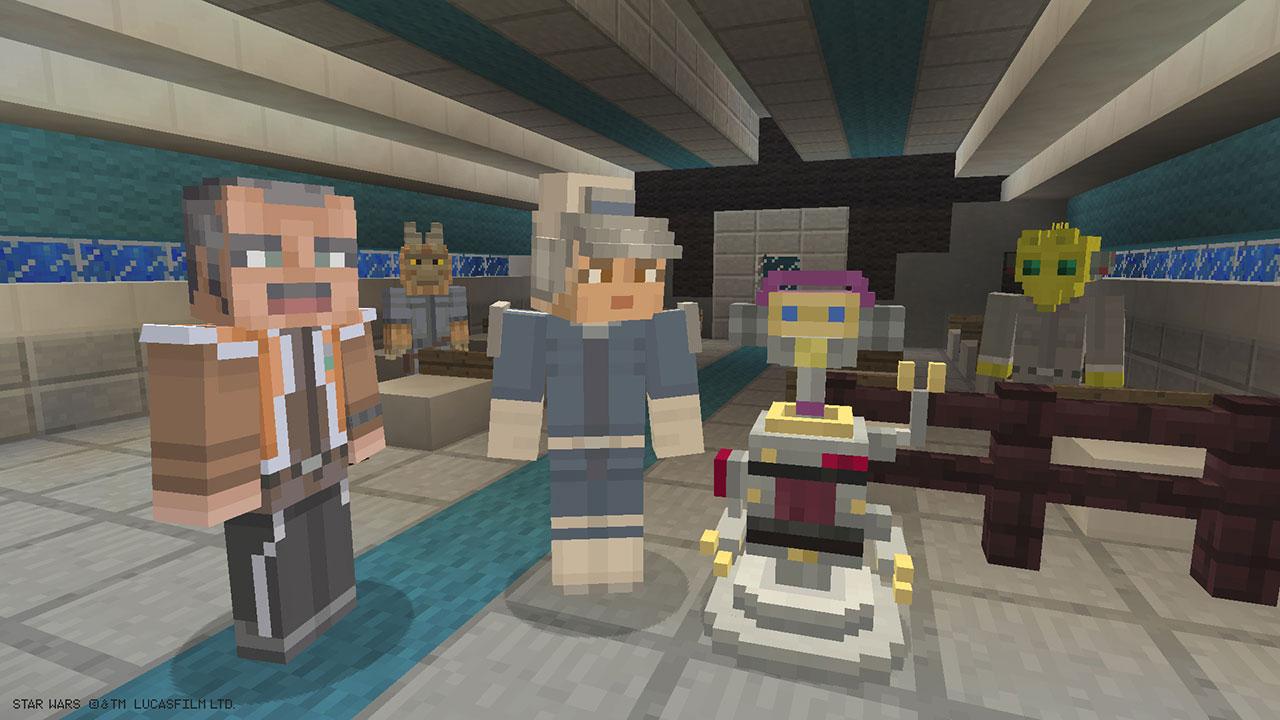 You’ll find the Inquisitor and a band of troopers: an AT-DP pilot, Stormtrooper Commander, Stormtrooper “Tagged”, and an (undercover) Ezra Bridget Imperial Cadet. 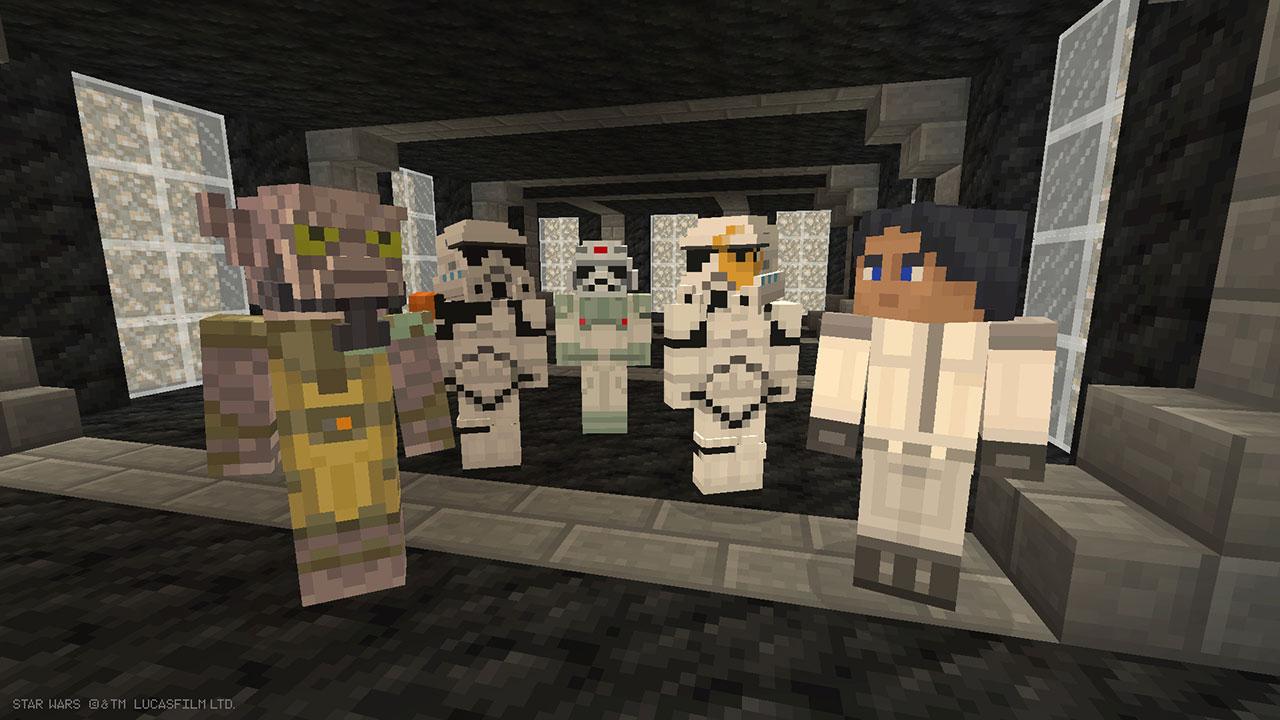 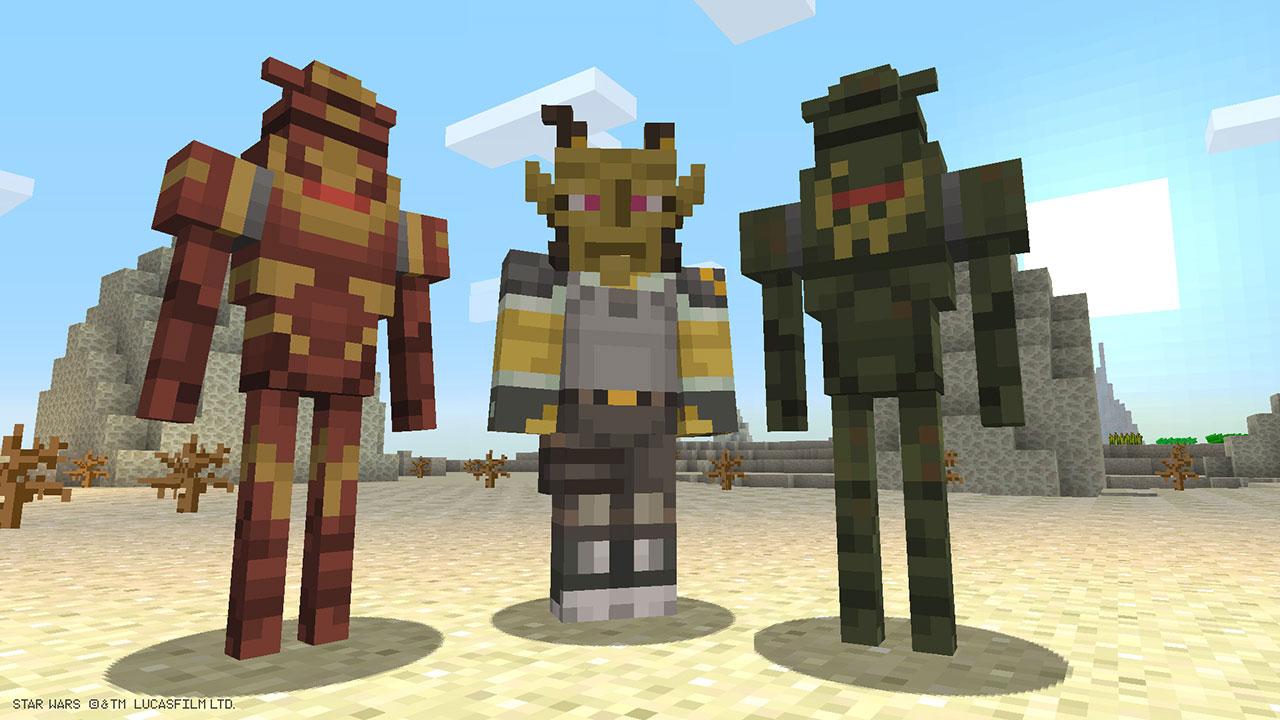 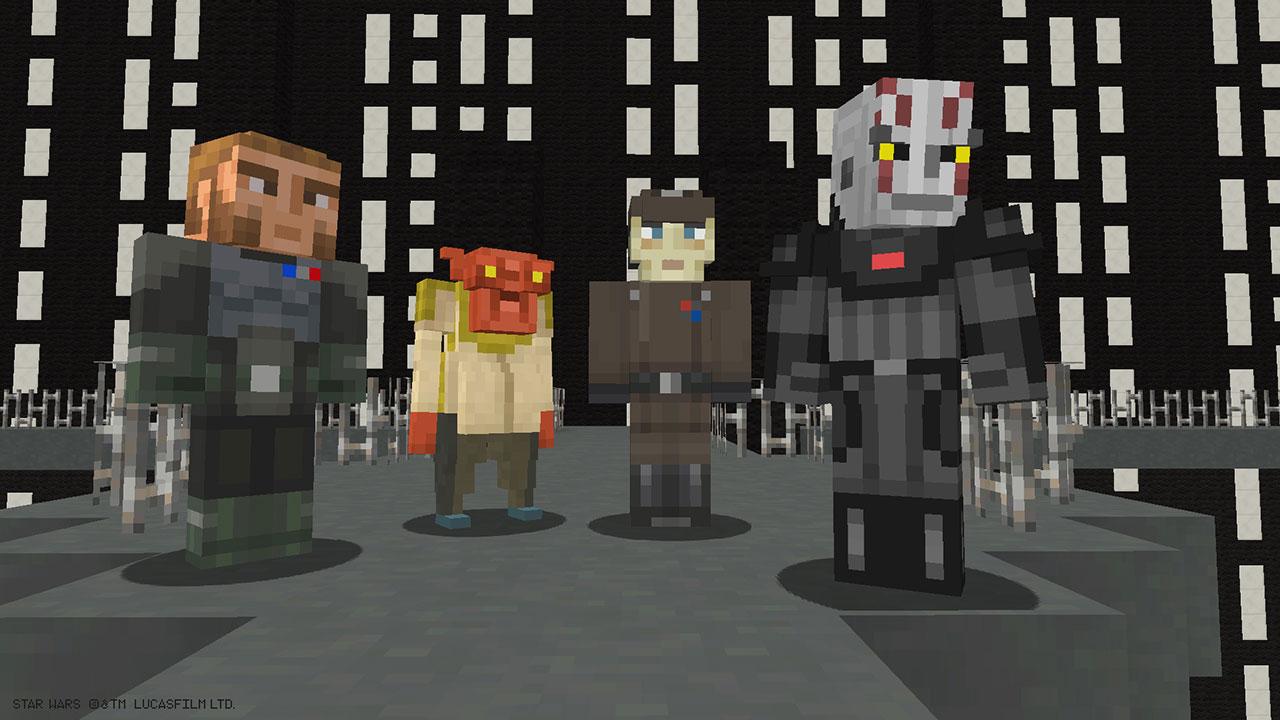 Above you’ll see the full list of characters included in this $2.99 USD pack. The team at Xbox suggest that you’ll want to “stay tuned for more Star Wars Minecraft news soon” – we’ll expect the rest of the Star Wars movie universe to be appearing before too long as well.