Ask your average Star Wars fan a few years ago how likely it was that a Star Wars Holiday Special weapon were to be made into a NERF toy, they’d have called you crazy. Thanks to Disney+ and The Mandalorian, the Amban Phase-pulse blaster found its way to an official NERF weapon. This is the weapon that was originally sported by Boba Fett in his first ever appearance in a movie – well before the release of The Empire Strikes Back! 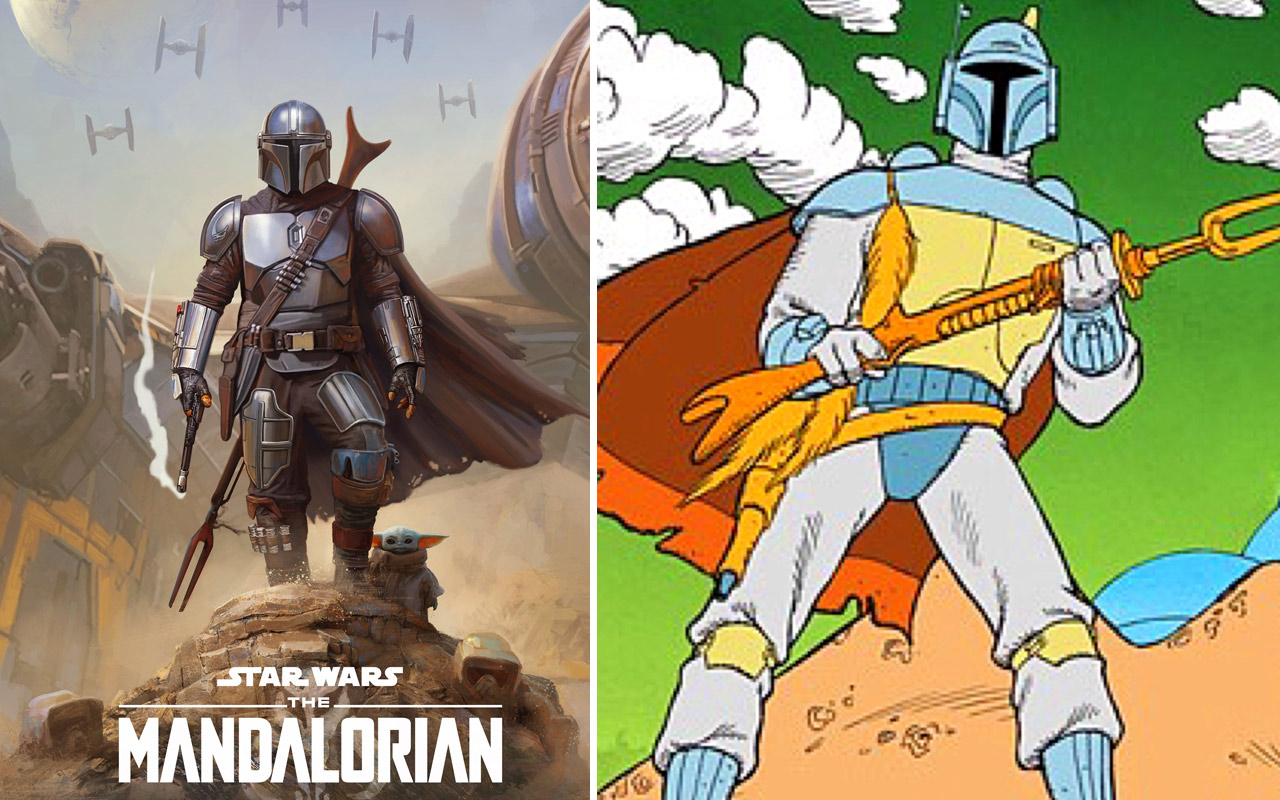 What I’d consider right, decent, and – really – highly appropriate for a NERF toy – are the colors this weapon appeared in in its original representation onscreen. In that original appearance, the Amban Phase-pulse blaster was bright orange and school bus yellow!

Future representations of the weapon included a more fire-orange (as you might remember from the few official action figure versions of this toy), and an even sharper yellow. But it’s alright! We’ll just have to go ahead and bring this NERF toy into the spray booth for a bit of a re-color, that’s all! 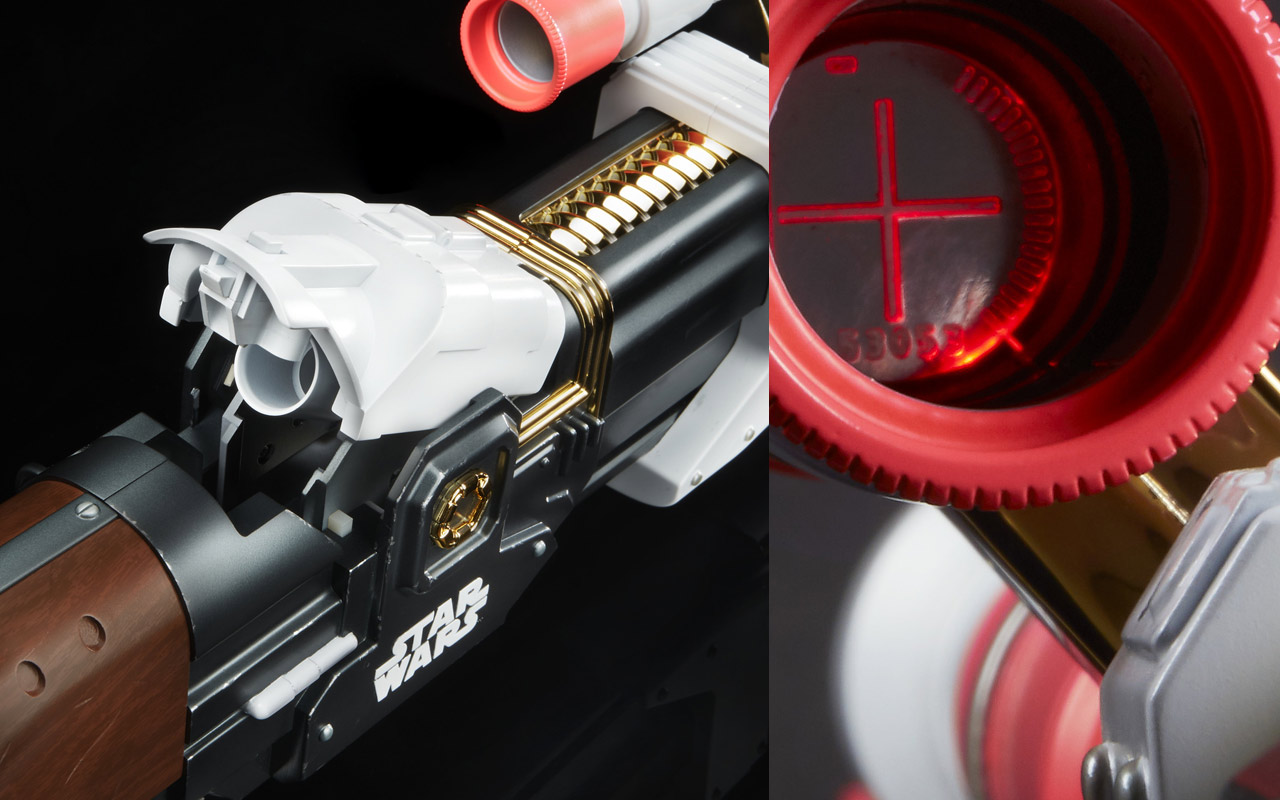 The Amban Phase-pulse blaster includes 10 NERF darts, breech loading, and a priming handle. This weapon works with electronic blaster sounds and an electronic scope with illuminated lens (which will require 2x 1.5v AAA batteries – not included).

The Star Wars Blaster Replica known as the NERF Star Wars The Mandalorian Amban Phase-pulse blaster will cost you a cool $120 USD, and it’s currently on pre-order on Amazon. This toy will also appear in your favorite toy shop in the near future – but don’t hold your breath for Christmas, unless you consider yourself lucky!