This week the folks at EA Games and DICE are revealing their next big title: Star Wars Battlefront. This game will be released to multiple platforms, like Windows PC, PlayStation 4, and Xbox One, and it’ll be strongly rooted in the classic Star Wars universe. This game aims to bring the most advanced graphics and in-canon gameplay to the public with as much emphasis on original trilogy legitimacy as possible. In short – it’s gonna be awesome. And it’s gonna be coming to game consoles and gaming PCs right around the same time as the next Star Wars movie, to boot. 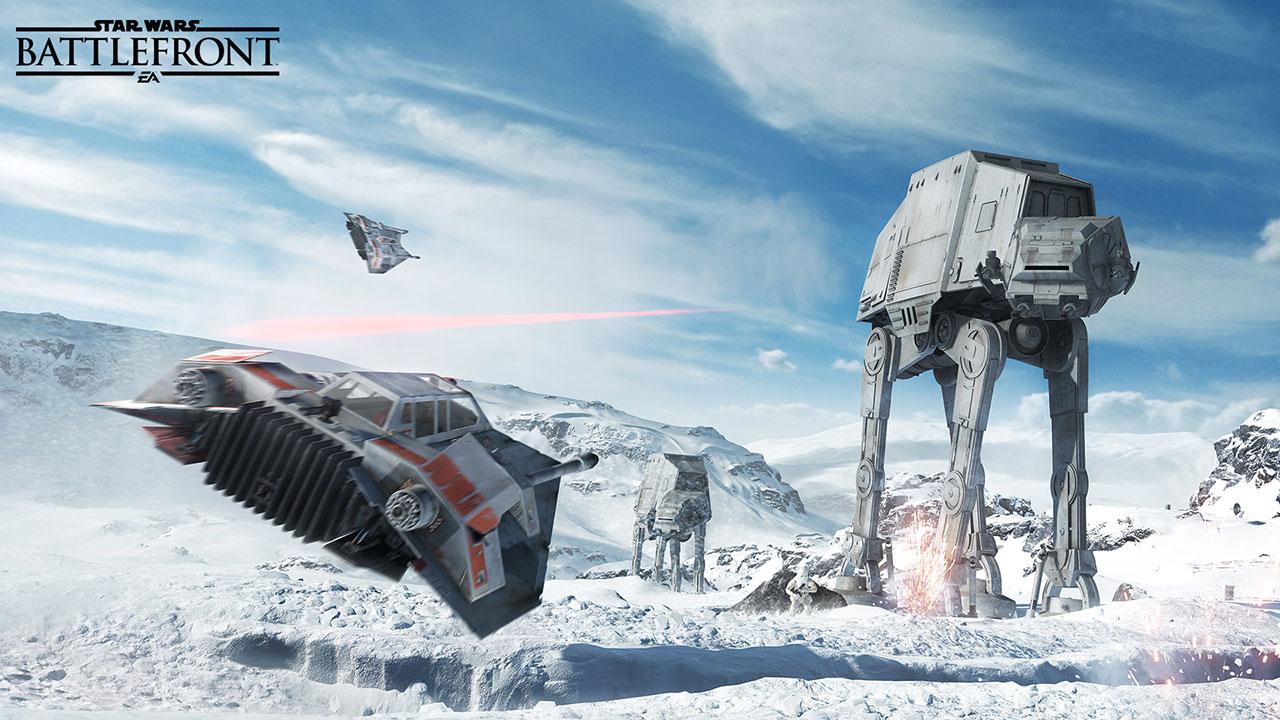 Instead of a single, long-lasting array of battles one after the other, this game features missions. You’ll be able to play these missions offline or online, single player or multiplayer. You can play multiplayer offline, locally as well – just like the good ol’ days.

Different missions have different player caps. The most massive battle-mode online will have a whopping 40-player cap. 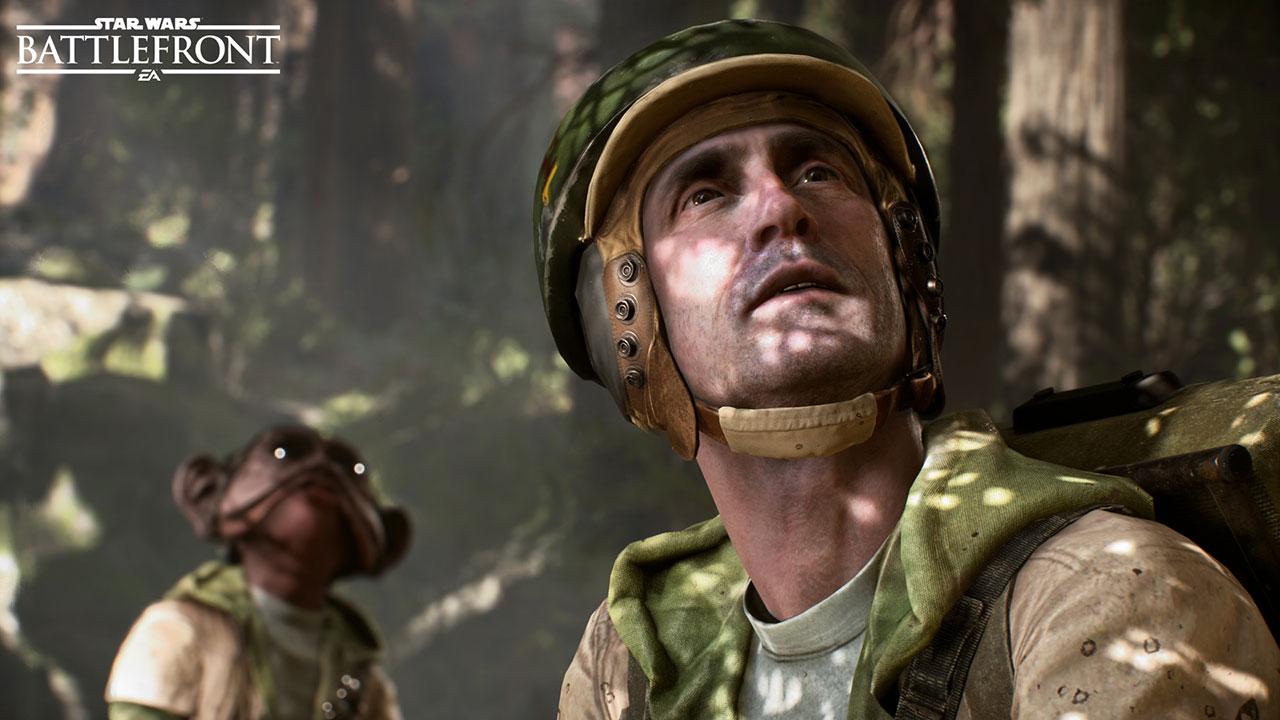 You’ll also be able to roll with space battles. In-game you’ll be able to pilot everything from an TIE fighter to the Millennium Falcon – with plenty of X-wings in-between. Don’t forget AT-ATs and speeder bikes. 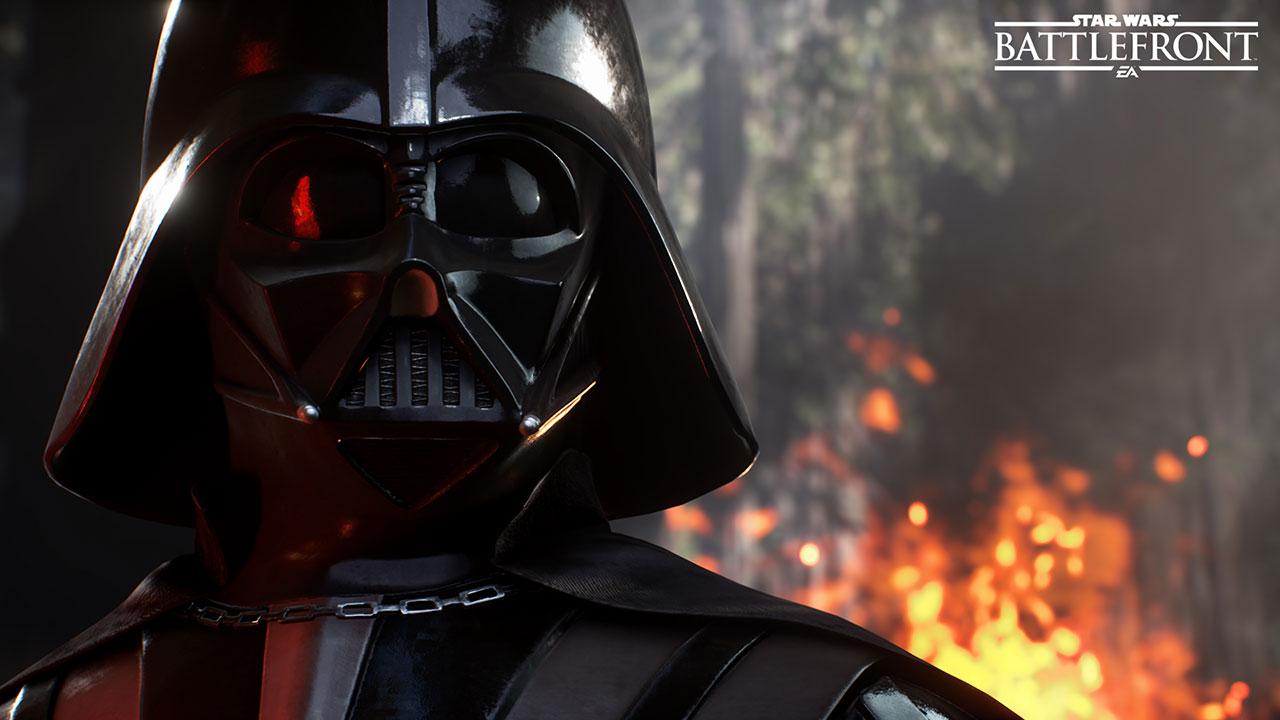 One of each of these main, unique characters will be allowed in each match. You won’t be storming the rebels with a set of 20 Vaders, for example.

You’ll be able to customize your abilities and weapons, but don’t expect too much in the way of costume changes.

In addition to the ice planet Hoth, you’ll also be fighting on Sullest, Jakku, and more. The most interesting location-based release of the game will be pushed to the public in an expansion called “Battle of Jakku.” 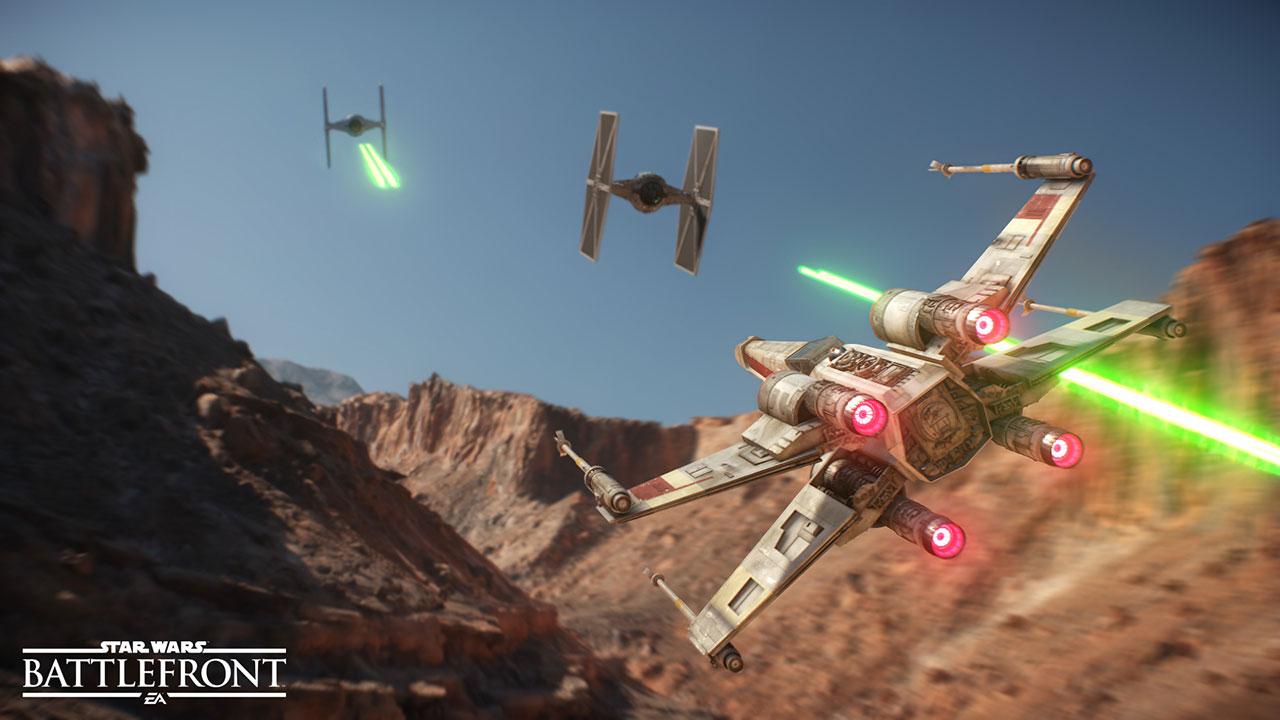 The description for this battle reads as follows:

“The pivotal moment when the New Republic confronted key Imperial holdouts on a remote desert planet on the Outer Rim. Taking place in the aftermath of the Rebel victory in the Battle of Endor, players will experience the events that created the massive, battle-scarred landscape of Jakku shown in Star Wars: The Force Awakens.”

This takes place immediately after the battle of Endor, right after the events we see taking place in Return of the Jedi.

In other words: this game is canon. 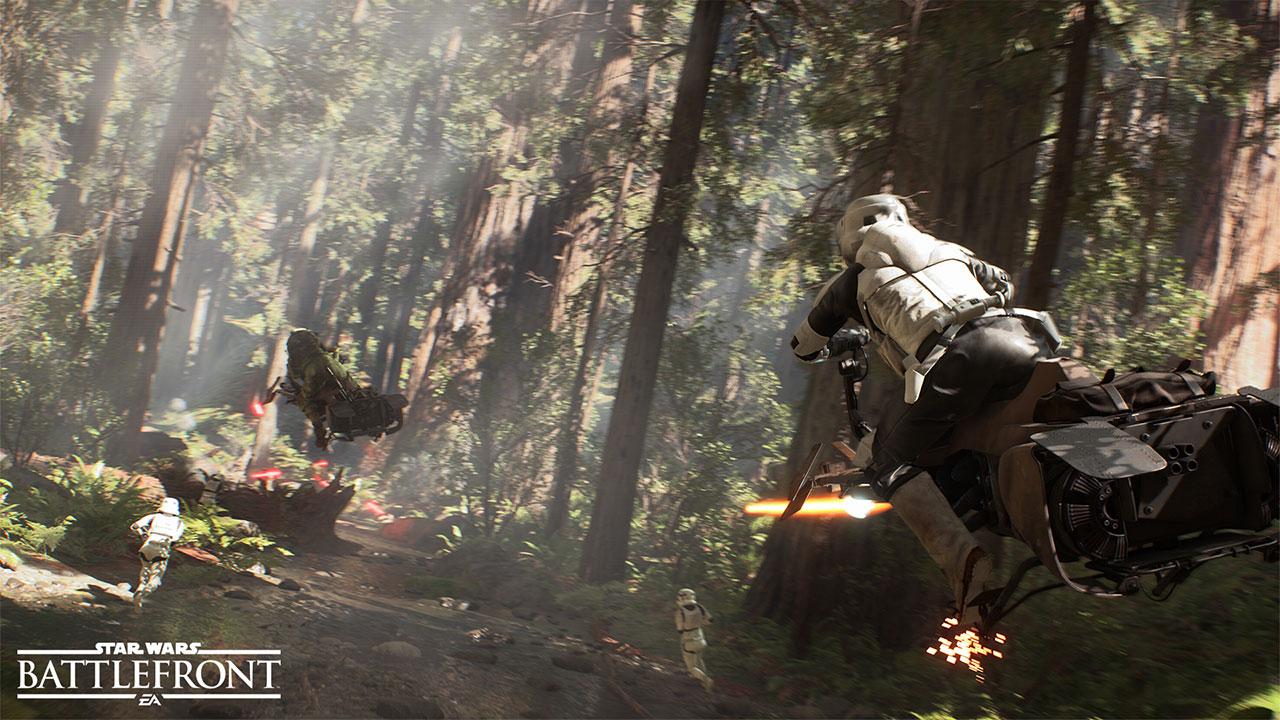 We’ll see more details on this game throughout the near future – watch out for trailers and gameplay through our Star Wars tag portal sooner than later.

While Star Wars: The Force Awakens is scheduled for December, this game will be released on November 17th for Xbox One, PlayStation 4, and PC.