It’s clear already that E3 2014 is all about the games – everything from the newest in new oddities to the most tried-and-true franchises are coming in with heat. Today DICE have revealed their next hero title: Star Wars Battlefront 3. This game keeps the classic form of Star Wars, Battlefront fun, and makes with the next-generation excellence while they’re at it.

What you’ll see first here is a Star Wars Battlefront 3 presentation made by DICE at E3 2014. Here you’ll find that the group shows off how the game is using next-generation technology to run the game while they continue to keep what works from previous releases.

DICE describes this Battlefront as a game that Star Wars fans desire. A game made by Star Wars fans for Star Wars fans – following the films as closely as possible. To attain this goal, the team went to the Lucas Cultural Arts Museum to photograph the original models used in the movies themselves.

Here’s the early in-game footage separated, if that’s how you’d like to see this situation:

This game was originally previewed all the way back on June 10th, 2013 – one year ago. Have a peek at that first trailer here:

Stick around SlashGear’s E3 2014 for more action all week long. We’ll be going in deep with gameplay, developer chats, and more! 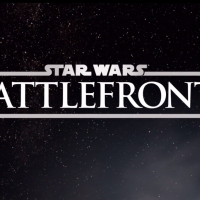 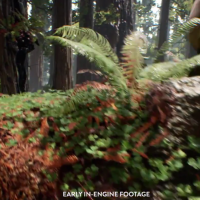 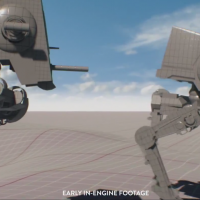 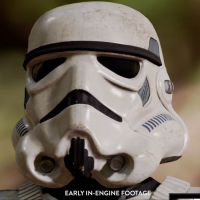 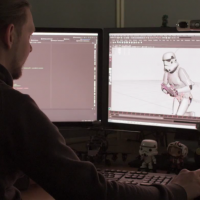 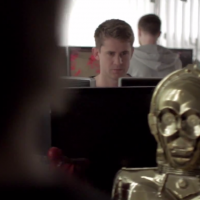 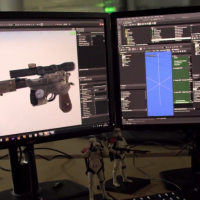 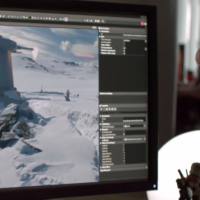 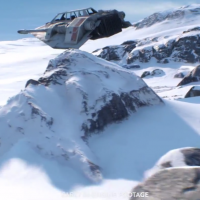 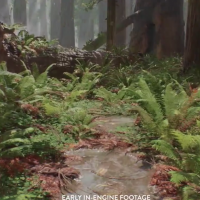 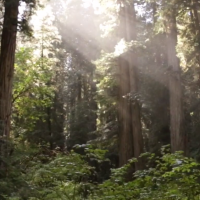 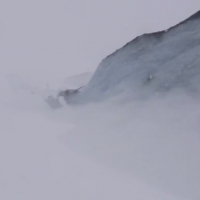 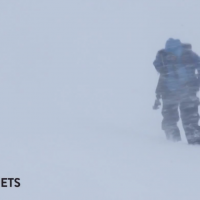 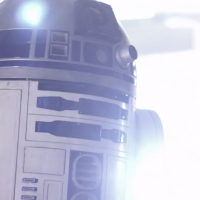 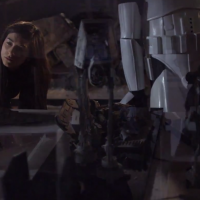 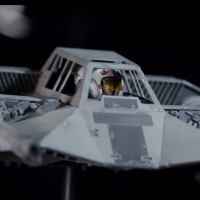 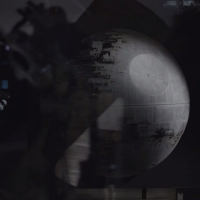 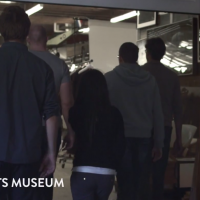 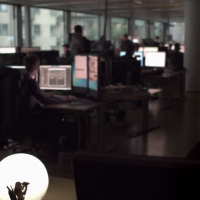