This time around, it’s personal, Star Wars fans – with no less than input from LucasArts, Industrial Light & Magic, Lucasfilm Animation Ltd., and Skywalker Sound, “1313” is set to be a video game of epic preportions. This game is set to be revealed next week in earnest at E3 while today LucasArts lets us know that it’s about to go big. Star Wars 1313 will bring you in to a third person cinematic action adventure like you’ve never experienced before, complete with bounty hunters, the Coruscant underworld, and next-level media from all directions.

The name of the game comes from a criminal organization based below the surface of the planet of Coruscant by the name of Level 1313 – that many levels from the core of the planet, of course. What you’re going to see is not the same force-stuffed Jedi clone game you’ve seen in essentially every presentation the Star Wars video game universe has shown before, but a reaping of the seeds the fan world has seen sewn since 1977. Here you must traverse the Star Wars universe with your own human gadgets and skills alone.

NOTE: See our talk with Industrial Light and Magic’s Visual Effects Supervisor Pablo Helmen last month as we spoke about the next-level power of ILM on Battleship. 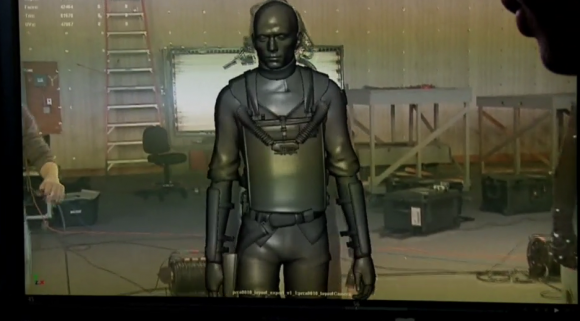 Advanced lighting will also play a factor in the game with LucasArts and ILM working to bring not only an engaging world to the gamer and the viewer of this environment, but extreme realism as well. 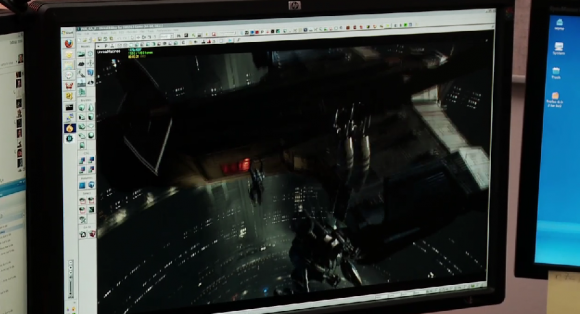 How does that face look to you? Crafted and chiseled enough to be your own? 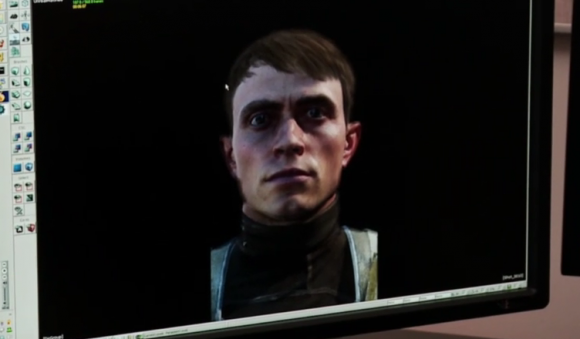 Paul Meegan, President of LucasArts will be helping present the game at E3 next week, and is more than just a little pumped about its release.

“We’re excited to share one of the projects LucasArts has been hard at work developing. Star Wars 1313 dives into a part of the Star Wars mythos that we’ve always known existed, but never had a chance to visit. We are committed to bringing the best gameplay experience and visual fidelity to life and I truly believe the work we are showcasing at E3 will speak for itself.” – Meegan

With an ESRB Rating Pending, you know good and well this game is sealed up tighter than a transport dunking through Naboo. Stay tuned for more action – soon!