Every music and audio provider naturally wants to be anywhere it would be safe to listen. Cars are definitely one of those places, especially compared to watching videos or even looking at notifications. Thanks to automotive infotainment platforms like Android Auto and Apple CarPlay, it’s almost too easy for these services to become available to drivers and passengers. Spotify, however, might be cooking up something a tad different but its “Car Thing” might end up looking more like a weird abomination than something like a Spotify for Cars.

Spotify’s “Car Thing”, revealed back in May 2019, is interesting in a few ways. For one, it’s the first time the music streaming giant has been heard of working on anything but software. For another, the proposed design looks nothing like any infotainment unit you’ve seen.

The Car Thing has apparently landed at the FCC but, shockingly, it also looks nothing like the image that Spotify presented. It still has a prominent circular knob, sure, but it’s more like a control device rather than a display. The Car Thing itself looks more like an overgrown smartphone that has an overgrown dial on its chin or cheek. It’s still supposed to be primarily controlled by voice but this redesign almost hints there might be an emphasis on touch and visual feedback as well. 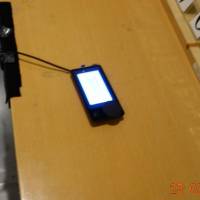 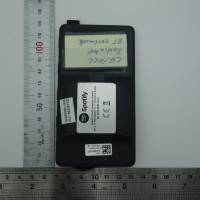 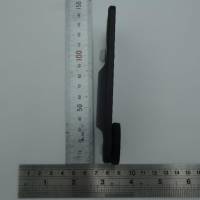 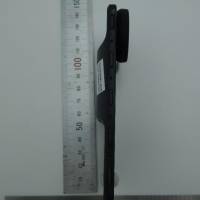 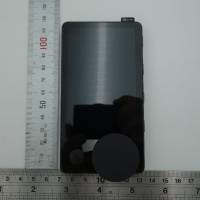 The FCC sighting sadly doesn’t tell us much else other than the design and size. In fact, it isn’t even an indication that this Car Thing will actually be a thing, as the company confided with The Verge.

Just like two years ago, Spotify presents this Car Thing more as a learning tool than a future product. It seems meant to be an experiment that will help Spotify learn more about its users, specifically how they listen to audio inside cars. Whether that turns into a dedicated and standalone device is still up in the air but, hopefully, Spotify also has some other, better design in mind as well.