Spire describes their business as “a data and analytics company that collects data from space to solve problems on Earth.” Per a release from the FCC today (October 18, 2019), Spire was granted regulatory rights to launch up to 636 satellites in low-earth orbit “operating at orbital altitudes from 385 to 650 km and inclinations ranging from equatorial to polar sun-synchronous (98 degrees).” What will Spire do with all of these satellites in a wide-reaching constellation surrounding our planet?

There are thousands of satellites orbiting Earth right now, what’s another hundred? Per the intrepid trackers of satellites over at N2YO, several hundred satellites were launched around the world this year. January had 153 satellite launches. February through September of 2019 had 18, 11, 57, 81, 61, 53, 30, and 24 launches, respectively. Spire first requested access from the FCC to launch “up to 636 MINAS satellites” on March 21, 2019, announced by the FCC on May 17, 2019, and approved on October 7, 2019. 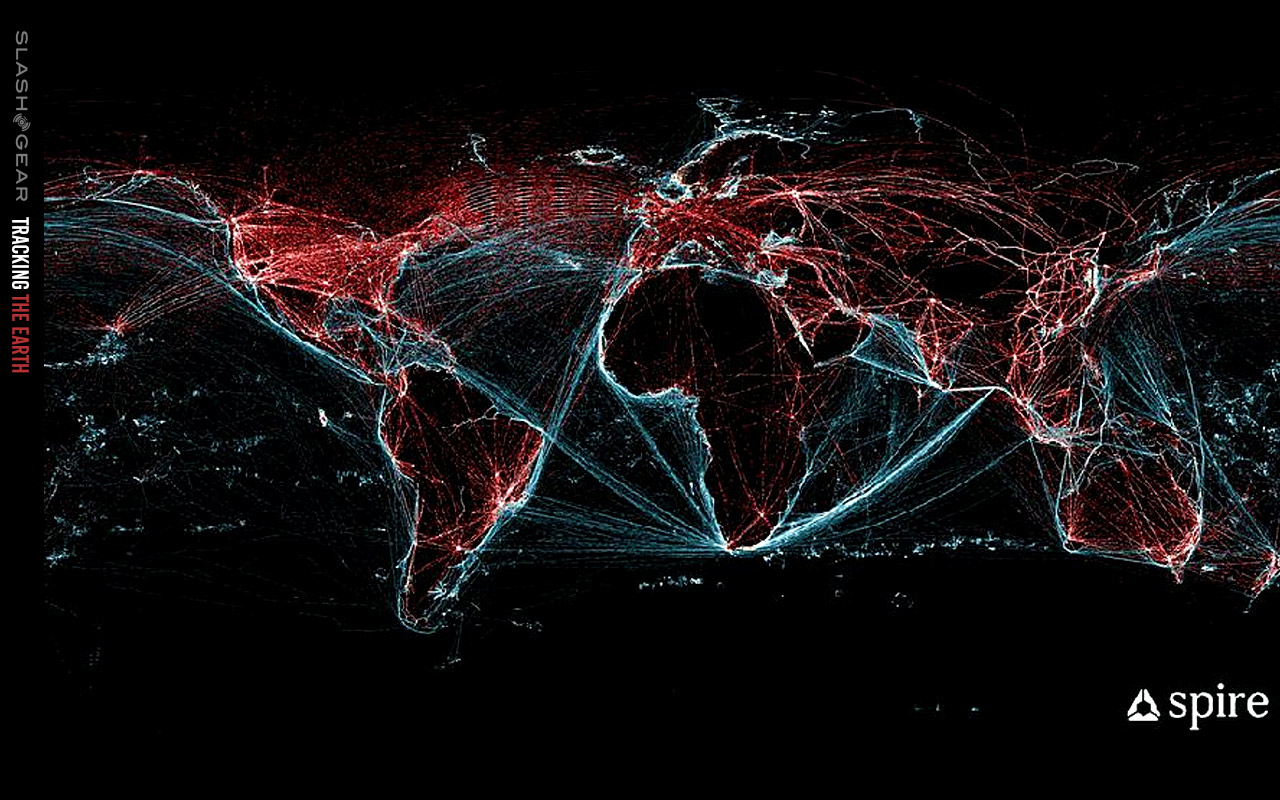 It’s important to note that while Spire did get rights to launch up to 636 additional satellites, they can never exceed 175 on-orbit simultaneously operational satellites. If they somehow forget to turn off/decommission one before they launch a 176th, they’re in trouble!

SIDENOTE: Meanwhile, SpaceX is seeking the rights to launch 30,000 (thirty THOUSAND) additional satellites into our Earth’s orbit. A set of regulatory filings were made by the FCC, on SpaceX’s behalf, to the ITU (International Telecommunication Union) – that operates under the UN (United Nations).

Per Spire, “We identify, track, and predict the movement of the world’s resources and weather systems by ‘listening’ to the planet in real-time and applying machine learning to understand what will happen in the future.” At latest check (October 18, 2019), Spire had 30+ ground stations (on the surface of our planet Earth) and 84 nanosatellites in orbit (per Spire dot com).

The FCC wireless band rights granted this week to Spire for their satellites include a variety of frequencies. 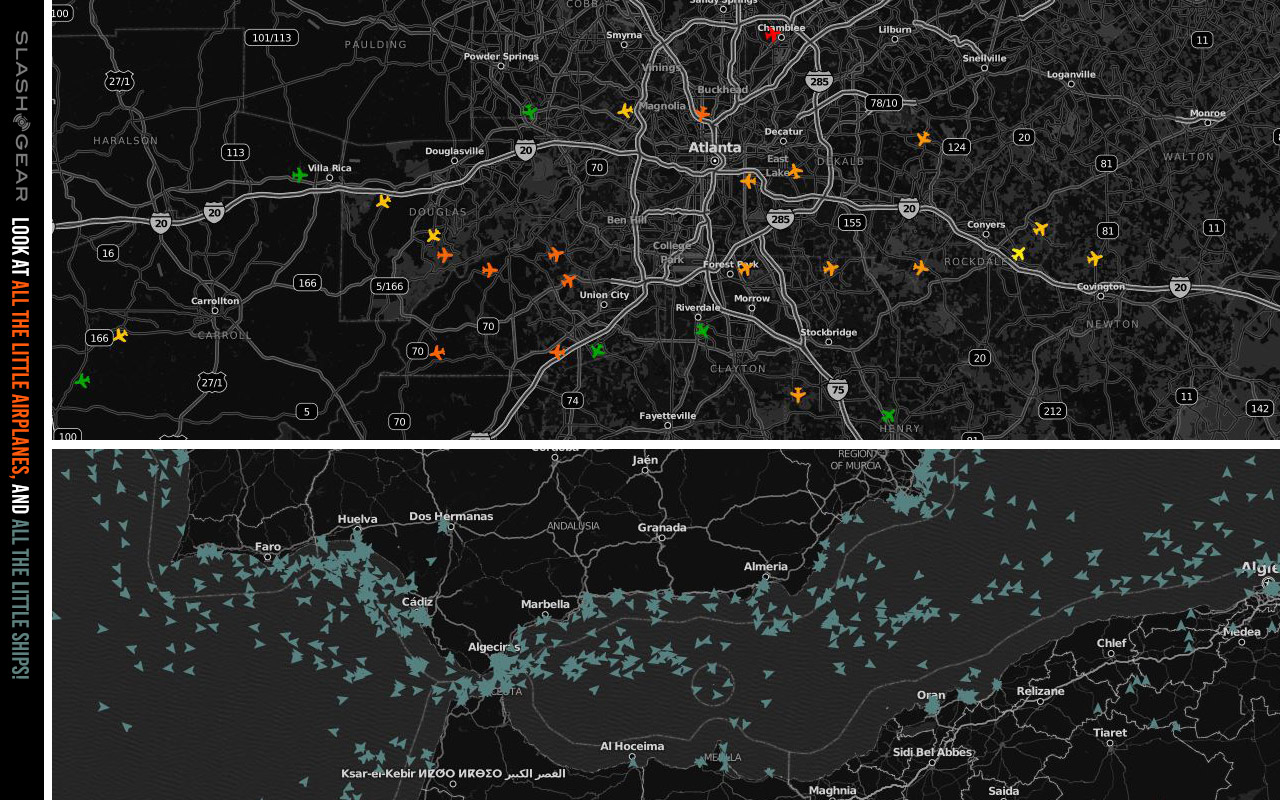 Spire also has a 7th sort of dataset they’ll be capturing and providing in the near future with GNSS-R reflectrometry. The documentation we’re working with today suggests that they’d planned on starting this system of data reporting in Q3, 2019, so it’s possible they’ve already begun. This system will capture data over ocean surfaces and will “estimate sea surface roughness (mean square slope), sea surface wind speed, sea surface heights (altimetry), and sea ice extent maps.”

Most of this data can already be captured by the satellites Spire has in orbit now, and a whole lot more will be captured with the company’s expanded constellation in the near future. You can see all the different sorts of data available on a commercial basis at the Spire Data Catalogue for ESA Earthnet.