Sphero might have been commissioned to create what could be the new Star Wars mascot, but it’s definitely not pouring all its resources into that lone one hit wonder. While its main focus is still on its programmable robot ball, it is expanding its reach beyond just grownups. With the new SPRK edition, Sphero is trying to entice inquisitive young minds to take and adventure into the world of robotics, programming, and, in the final analysis, science and technology. All the while probably thinking they’re just playing with a rather sophisticated toy.

Making learning fun and making fun educational is what Sphero is aiming for with the SPRK. In essence, it’s the same Sphero ball we’ve grown to love (or love to throw around) with one important difference. Its sphere is clear. This more than just a stylistic feature. Allowing users, especially kids, to see the ball’s innards is supposed to help them create a better association between what they’re programming the ball to do and what it actually does. 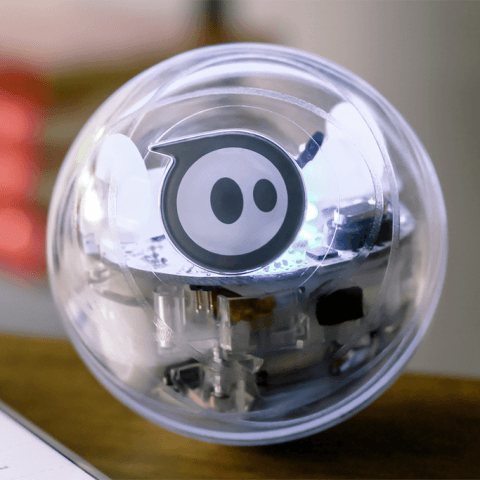 That last bit is also the highlight of Sphero SPRK. It comes with a new mobile app, for iOS, Android and Windows, that lets users visually create programs for the ball to run. Or roll. The OVAL language, based on C (shoutout to programmers) is both simple enough for kids but also powerful enough for more seasoned users. 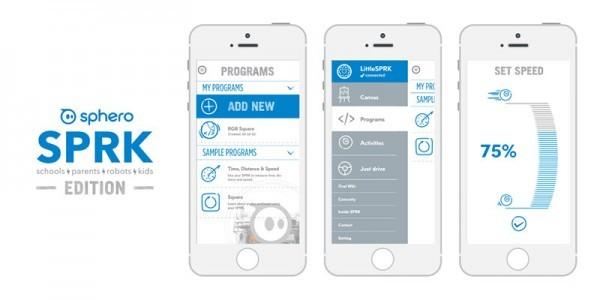 Despite the seemingly fragile appearance, Sphero SPRK’s shell is made from durable polycarbonate, which will do wonders when kids are involved. The package also includes an inductive charging base that follows the same transparent theme of the ball itself. The Sphero SPRK edition sells for $129.99 and is available from Sphero’s web store or from retailers such as Target and Amazon. 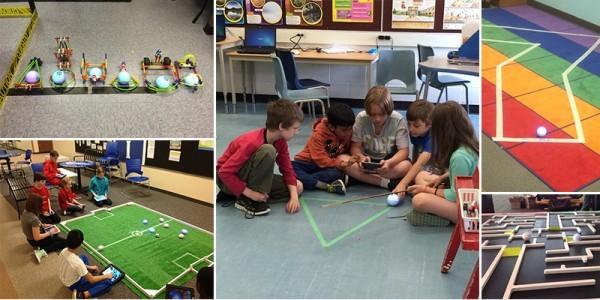