Sphero’s attentions may have been on Star Wars lately, and its incredible R2-D2 robot, but the company still found time to make a new ‘bot of its own, Sphero Mini. Condensing much of what makes its smartphone-controlled spherical robot great into a roughly billiard ball size, it’s the new entry-level model in the company’s range. Best of all is the price.

In fact, Sphero has managed to bring in Sphero Mini for just $49.99. That undercuts the $129.99 Sphero SPRK+ considerably, though you still get plenty for your money.

As with the more expensive robot, Sphere Mini is controlled by the company’s app for iOS and Android. The basic method is via an on-screen joystick that you drag around, with the robo-ball scurrying across the table or floor accordingly. There’s a tilt-drive mode too, which allows you to navigate Sphero Mini by moving your smartphone around. 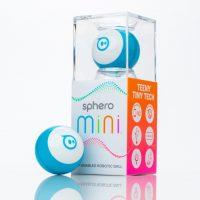 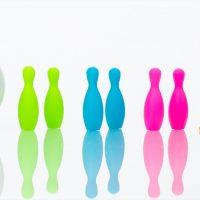 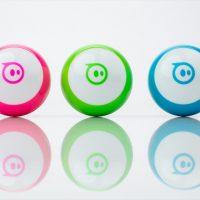 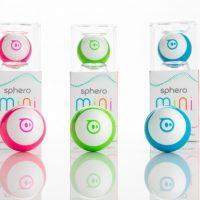 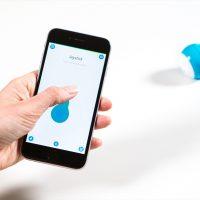 Slingshot, meanwhile, takes advantage of some of the accessories Sphero bundles in the box. As well as the robot itself, there are six little bowling pins and three tiny cones. Set the former up as if bowling, drag the on-screen graphic back, and Sphero Mini goes hurtling toward them.

Finally – and a little tongue in cheek – is Face Drive. That uses the front-facing camera and hands driving instructions over to your facial expressions. A smile, for instance, moves Sphero Mini forward; a frown moves it backward. Tilting your head left or right moves the robot accordingly. 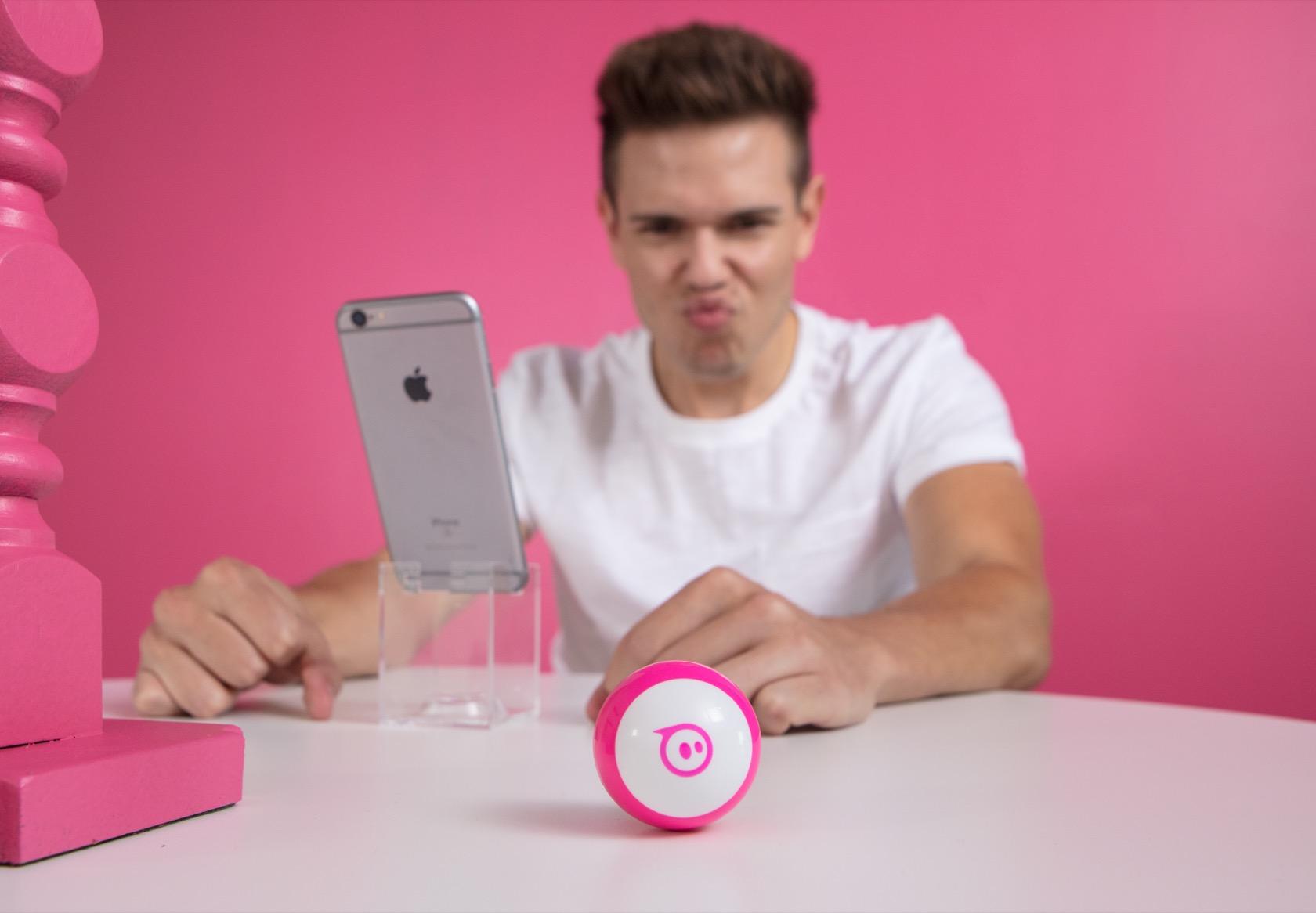 It’s entertaining, not least because it’s incredibly tricky to actually use. Most times, the robot will just go spinning off uncontrollably as you frown, grin, and generally make exaggerated (and increasingly frustrated) expressions at your phone.

The robot itself pairs with your phone via Bluetooth, with a roughly 33 foot range. Unlike the full-sized Sphero, it lacks the inductive charging cradle: instead, the spherical shell cracks open into two halves, and you plug in the included microUSB cable to charge it up. 45 minutes plugged in works out to around an hour of play. 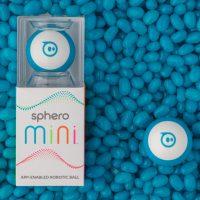 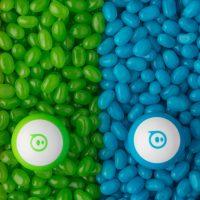 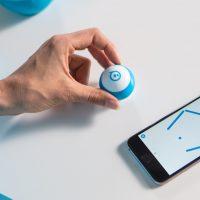 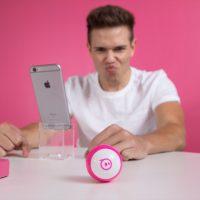 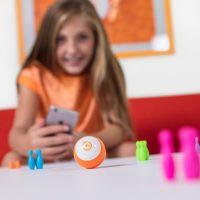 Switching to a removable shell has benefits and drawbacks. Of the latter, the biggest is the absence of waterproofing. However, Sphero says that one of the most popular requests it gets is for swappable bodies, and now it can offer them. Initially there’ll be a few colors like white, blue, pink, and green, but down the line Sphero wants to offer customized shells and maybe even the ability to upload your own graphics and have a one-off printed. A drawable blank shell, meanwhile, would let you create your own.

The other change with Sphero Mini is the bundled mini games. There are three, which rather than use the phone to control the robot, instead turn the robot into a controller for the phone. So, in a Breakout-like game, you rotate the Sphero Mini as if it were a joystick, to bounce a ball around color-coded blocks. 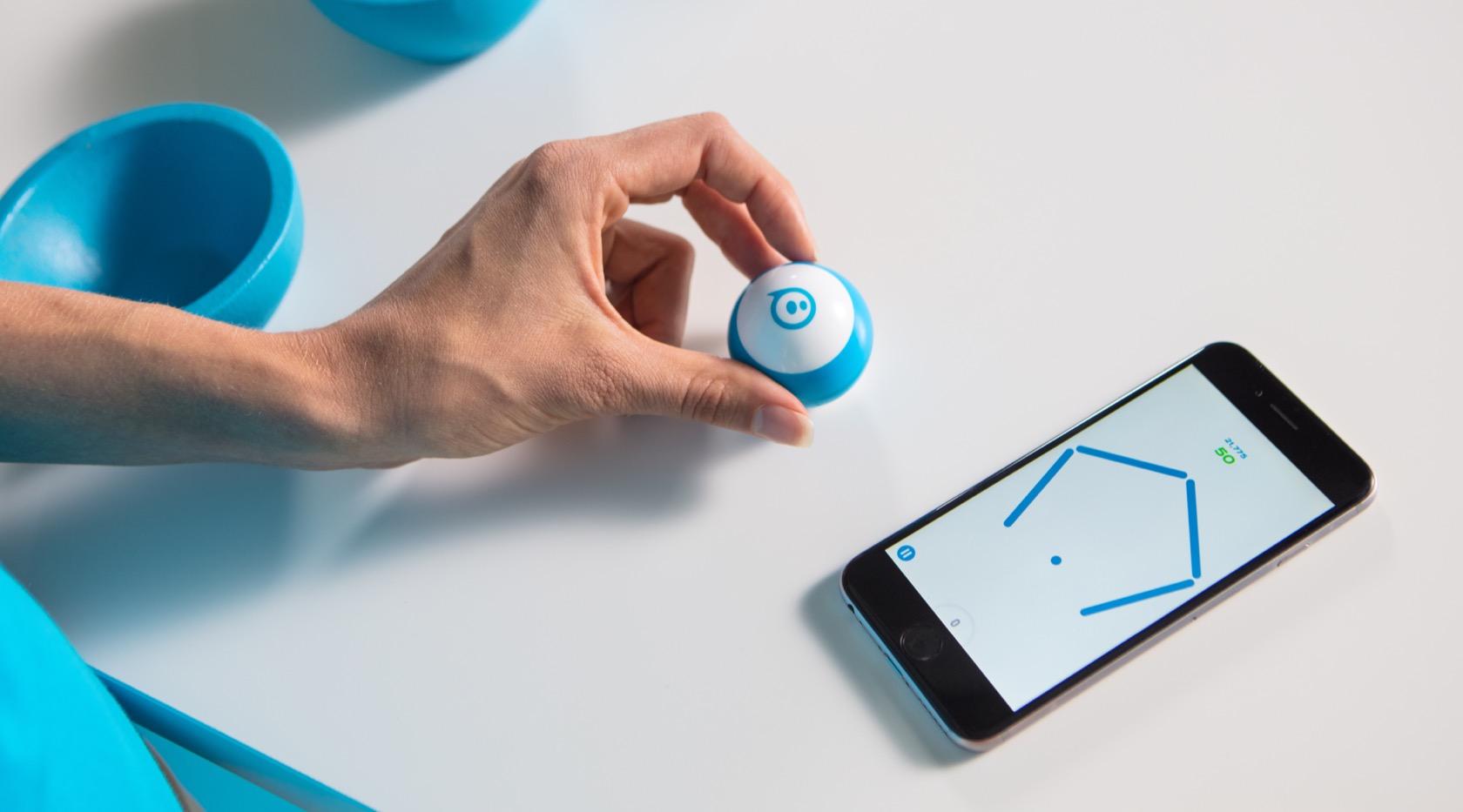 Sphero’s big hope, though, is that just as the full-sized ball-robot has found a place in engineering and robotics classes, so Sphero Mini will help democratize robotics. It’s hard, after all, to find a robot – never mind a Javascript-programable robot – that’s both so affordable and so resilient. 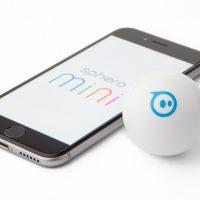 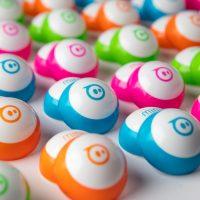 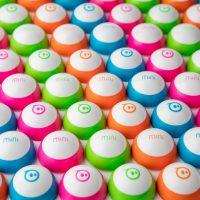 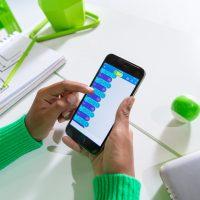 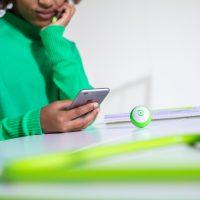