Though the mainline Pokemon series won’t debut on Switch until sometime next year, the arrival of Pokemon Let’s Go Eevee and Pikachu is still a pretty big deal. It shouldn’t come as much of a surprise, then, that Nintendo is launching a special edition Switch bundle to go along with the release of these games. Not only does the bundle come with a Pokemon-themed console, but it also comes with some extras that will definitely tempt those looking forward to Pokemon Let’s Go.

Let’s start with the console. The Switch itself has a number of Pikachu, Eeevee, and Pokeball silhouette decals on the back. There are more decals – again featuring Eevee and Pikachu – on the Switch dock, and finally, a special set of Joy-Cons themed around the two as well. If really like Pikachu, Eevee, or both, then this is definitely a bundle worth considering. 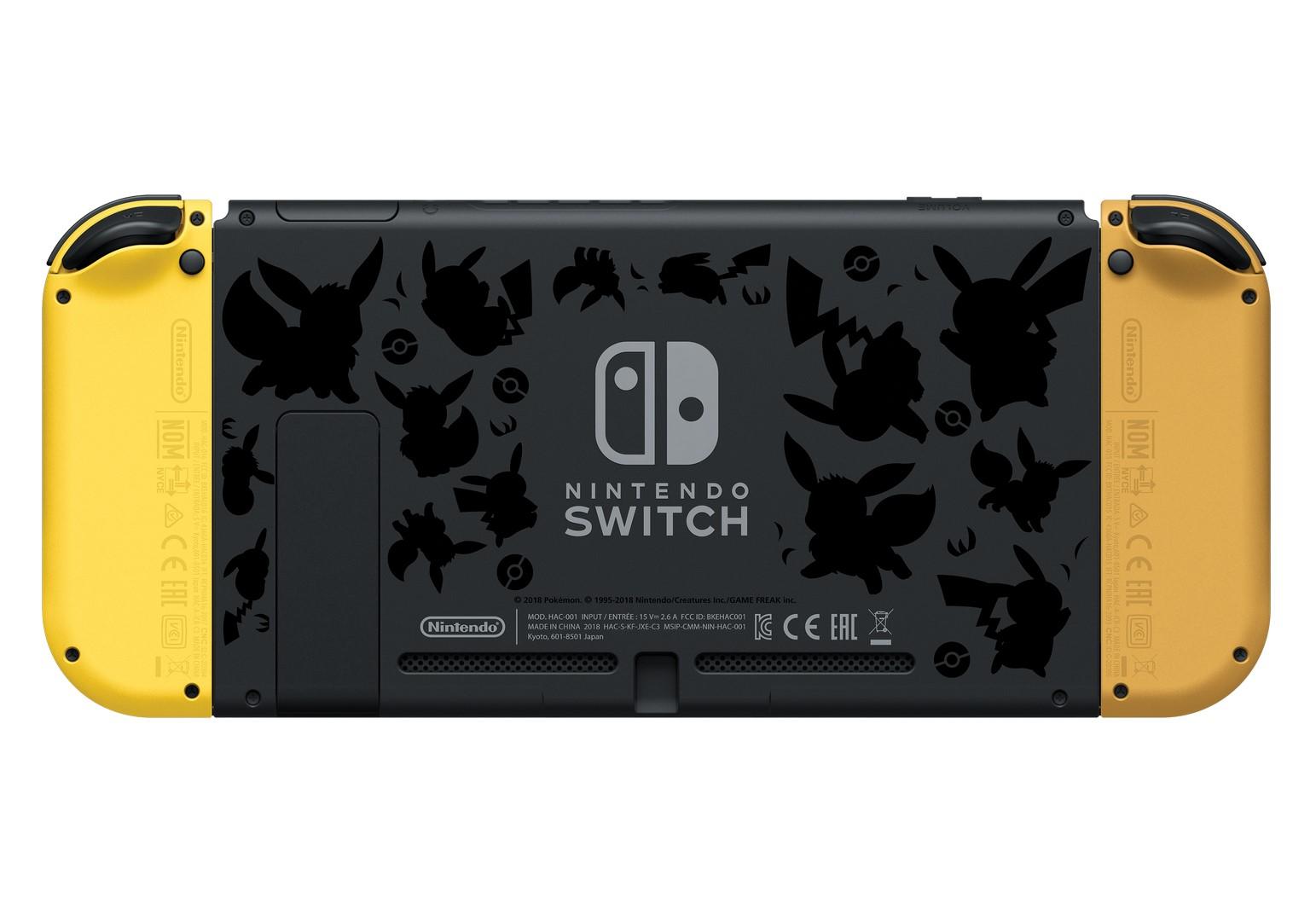 That’s because themed Switch consoles are still a rarity. Nintendo hasn’t made very many of them, and though that’ll likely change in the future, for the moment your options are limited if you want a console that stands out from the crowd. Hopefully this Pokemon Let’s Go Switch is the beginning of a trend for Nintendo, because we’d certainly like to see a console themed around Super Smash Bros Ultimate later this year. 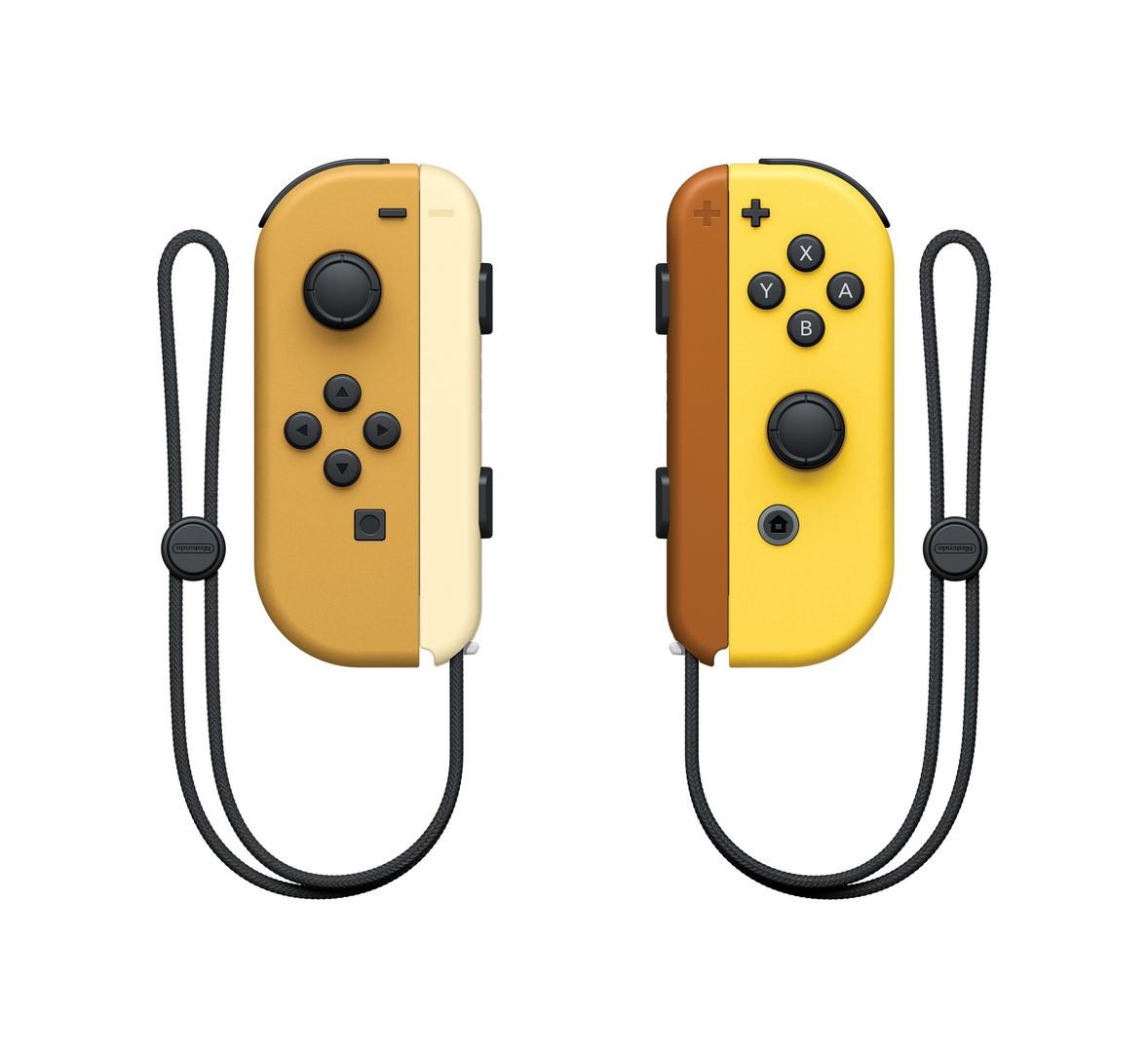 In addition to revealing this console, Nintendo also announced a few new gameplay features for Pokemon Let’s Go. You can see those new features – which include special abilities called Special Techniques and partner-exclusive moves for Pikachu and Eevee – in the trailer above. The Pokemon Let’s Go Switch bundle will launch on the same day as the game, November 16, for $399.99.