As we were expecting, Nintendo touched on Pokemon Let’s Go Pikachu and Eevee today during its E3 2018 showcase. We didn’t learn very many new things about the games, with Reggie Fils-Aime essentially taking us through a recap of what was announced a few weeks ago. However, he did make a rather big announcement by revealing that Mew is going to come with every Poke Ball Plus accessory.

For those who need a bit of a refresher, the Poke Ball Plus is essentially an improved version of the PokeWalker accessory that shipped with Pokemon HeartGold and SoulSilver back in the day. Players can store a Pokemon from their game in the Poke Ball Plus and take it with them when they go out and about, but in an interesting little twist, you can also use the Poke Ball Plus as a controller. 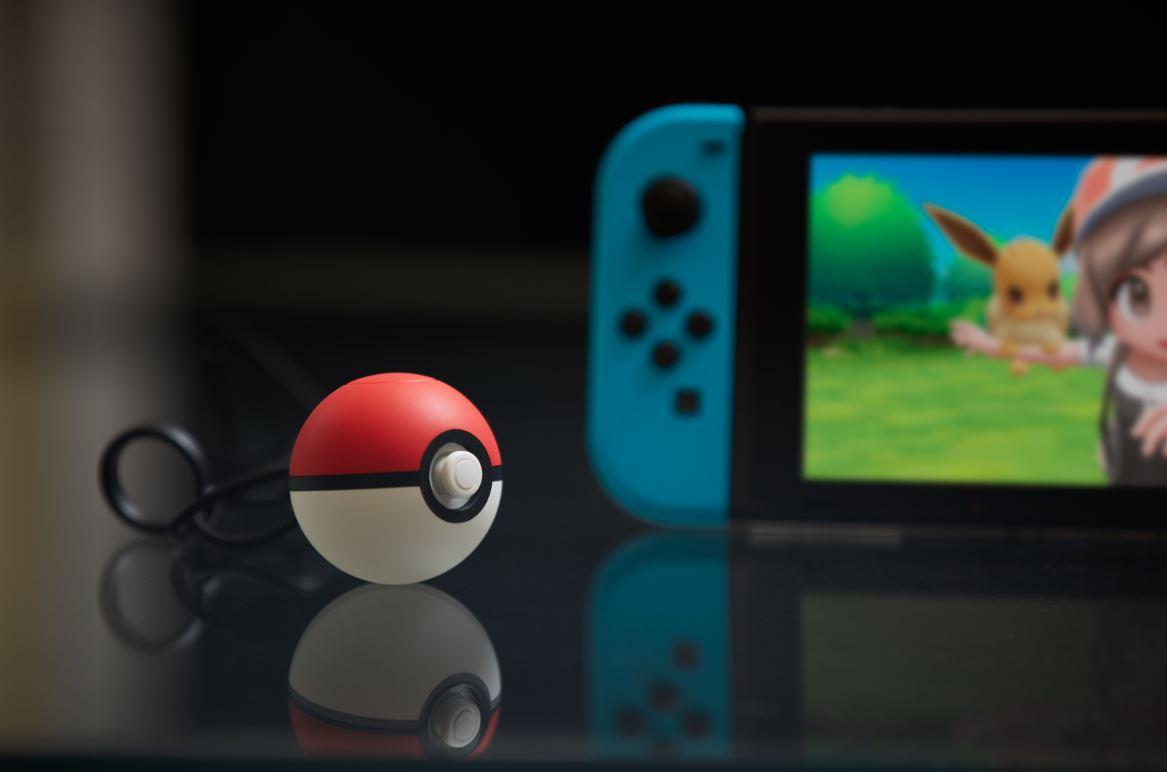 Mew, of course, is a mythical Pokemon that’s really hard to come by in the mainline games, and Pokemon Let’s Go probably isn’t going to be an exception to that rule (unless you buy a Poke Ball Plus, that is). Offering Mew as a carrot on a stick for those who might be on the fence about the Poke Ball Plus is a clever tactic on Nintendo’s part, especially when so much of the Pokemon gameplay loop revolves around catching as many monsters as you can.

One has to wonder, however, if you’ll be able to transfer the Mew that comes with the Poke Ball Plus over to Pokemon GO on mobile. Thus far, Nintendo has suggested that transfers are a one-way street, meaning that you’ll only be able to move monsters from Pokemon GO to Let’s Go and not the other way around. If they aren’t, though, is buying a Poke Ball Plus a possible way to get Mew in Pokemon GO? We’ve emailed The Pokemon Company for clarification, and we’ll update if we hear back.