In it’s historic first-ever mission lead by a private company accessing the Internationl Space Station, the SpaceX group have now not only delivered their cargo, but have safely returned their newest Dragon model spacecraft back to the planet as well. This event makes the Dragon spacecraft a holder of two fantastic space-related records, the other being that it was the first comercially-built and operated spacecraft to be recovered successfully from orbit. SpaceX is at the head of these feats, with CEO Elon Musk greeting the pod as it splashed down in the Pacific Ocean earlier today: “welcome home baby.”

While this mission currently does hold the record for being the first mission of its kind, we do have yet to see “a few more things” as NASA‘s Alan Lindenmoyer notes, “we’re going to have to see the cargo [before we can assure] 100 percent success.” The Dragon space pod landed several hundred miles off the coast of California near Baja, having taken off this morning from the International Space Station at aproximately 2:29 AM PST according to NASA. 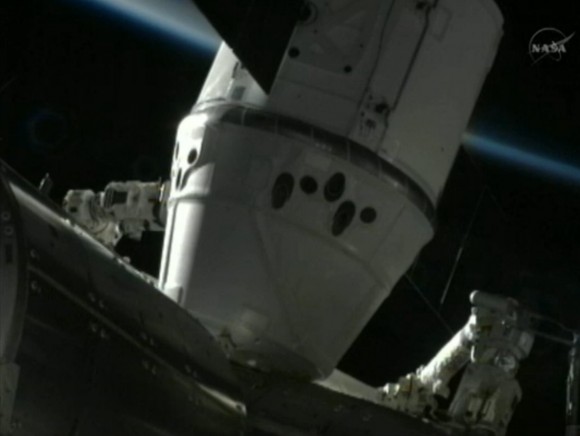 It took just 5 hours for the Dragon to make its full descent from the ISS down to the earth, with de-orbit burn starting at 7:15 AM PST. At 45,000 feet the parachutes embedded within the Dragon craft were deployed, and at 8:42 AM PST the craft successfully splashed into the Pacific. 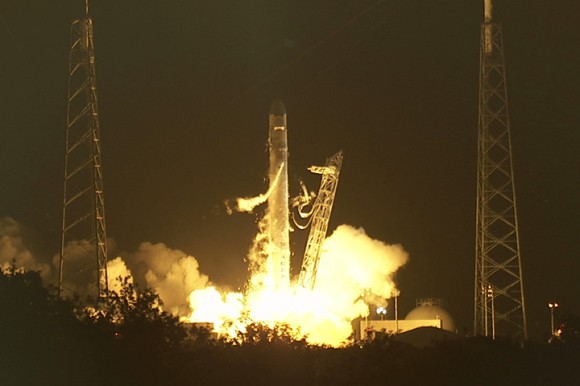 This successful mission has SpaceX looking very good, as does it have NASA looking up (as they always do) toward more missions with the private company. The company currently has 12 cargo missions on contract with NASA in the future with un-manned craft while they continue to develop a manned version of the Dragon for some time in the distant future.

Check out our timeline below to see all the SpaceX action as it took place – and congratulate both NASA and SpaceX on their great success! 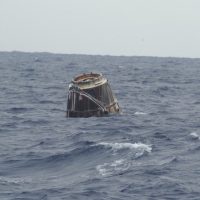 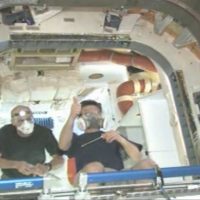 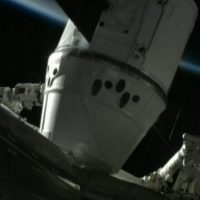 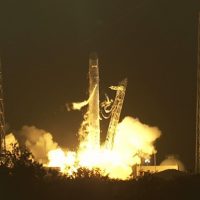 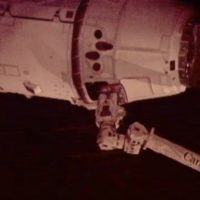