Amazon and SpaceX have found themselves in a space battle, with both companies accusing the other of trying to sabotage their satellite internet plans. The controversy began when Elon Musk’s SpaceX proposed reducing some of its Starlink satellites’ orbit altitude, with the goal of increasing connection speeds.

Rather than the roughly 100 Mbps current average speeds Starlink – which relies on a growing constellation of interlinked satellites in low-Earth orbit – can deliver today, the goal is 10 Gbps, SpaceX told the FCC. To do that, it would lower some of the planned altitudes for a section of the satellites, using an automated collision avoidance system to help prevent crashes.

Amazon, though, wasn’t so impressed. It’s working on its own satellite internet system, dubbed Project Kuiper, and argued that SpaceX’s changes could present more of a safety threat to its system. Currently, Amazon does not have any of the Project Kuiper satellites deployed, and in fact is yet to manufacture a complete example. 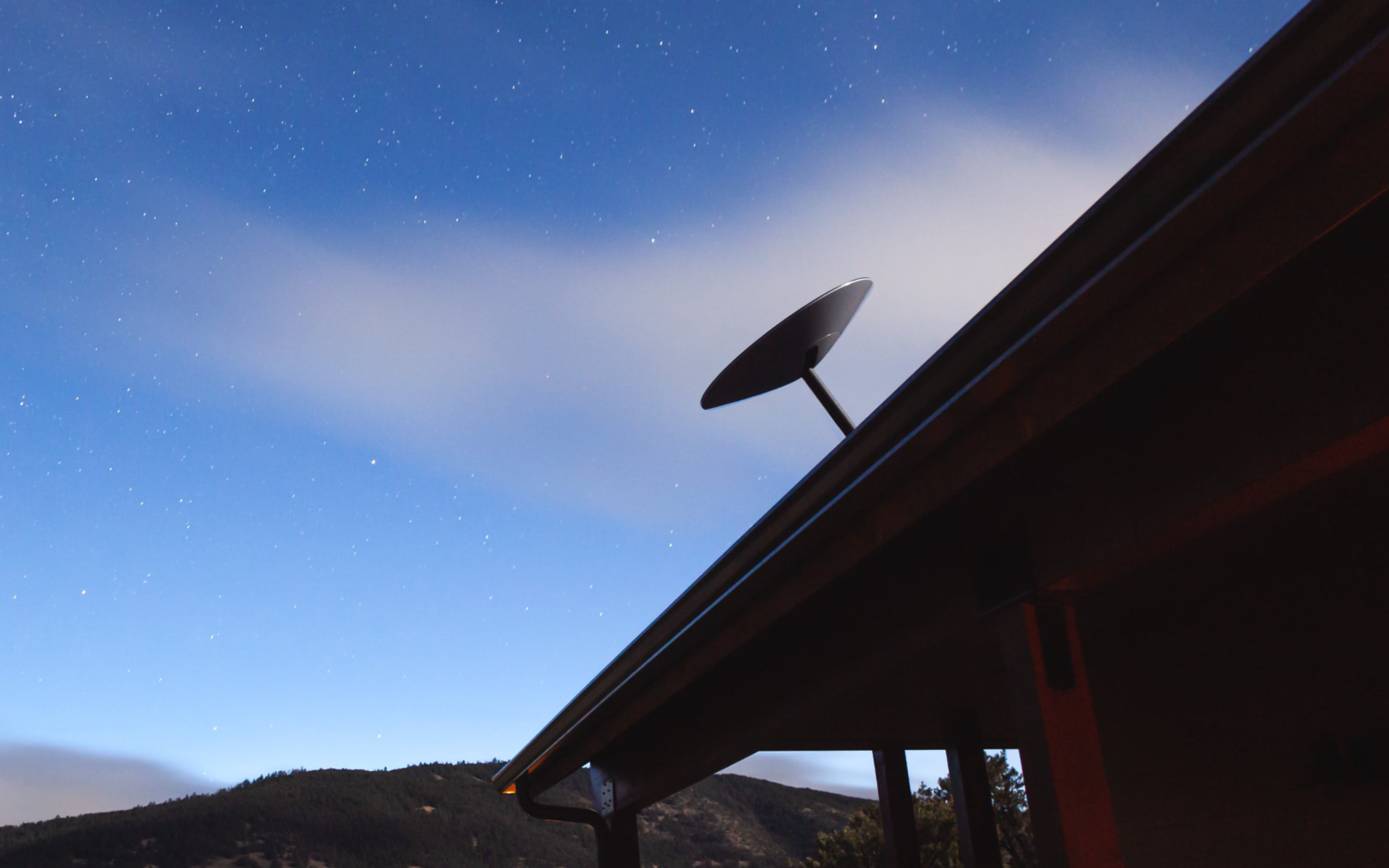 Unsurprisingly, SpaceX founder Elon Musk didn’t stay quiet on the spat. “It does not serve the public to hamstring Starlink today for an Amazon satellite system that is at best several years away from operation,” he tweeted. SpaceX has accused Amazon of being anti-competitive, insisting on having exclusive access to particular orbits even if it never actually launches a satellite.

Amazon responded to the claims by suggesting SpaceX was, in fact, the company trying to squash competition. According to the Jeff Bezos’ retail behemoth, it took into account Starlink’s operations when it designed its satellite internet system, and changes by SpaceX now would undermine those adaptations.

“The facts are simple. We designed the Kuiper System to avoid interference with Starlink, and now SpaceX wants to change the design of its system,” Amazon said in a statement. “Those changes not only create a more dangerous environment for collisions in space, but they also increase radio interference for customers. Despite what SpaceX posts on Twitter, it is SpaceX’s proposed changes that would hamstring competition among satellite systems. It is clearly in SpaceX’s interest to smother competition in the cradle if they can, but it is certainly not in the public’s interest.” 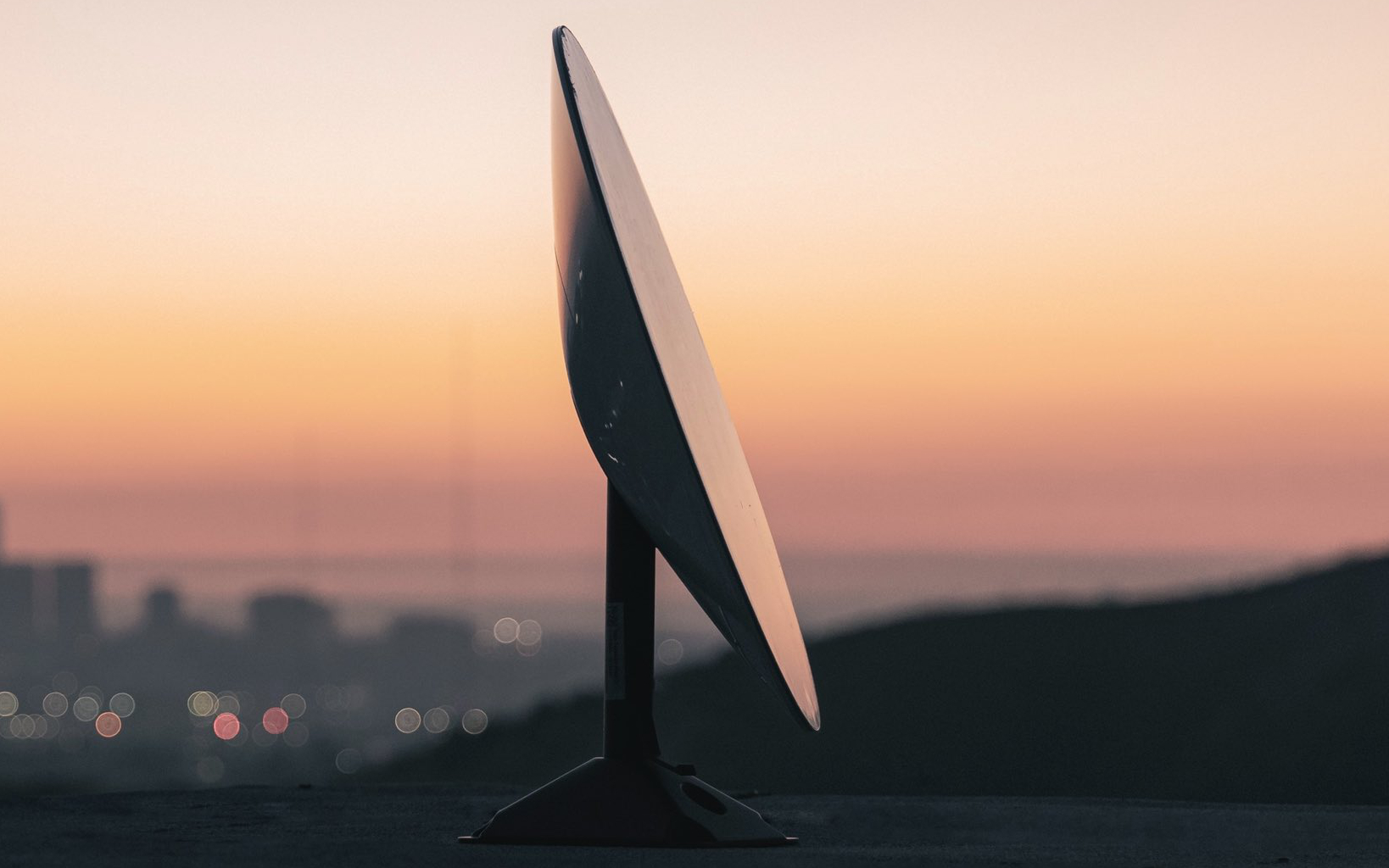 SpaceX began beta service of Starlink last year, and has been slowly growing its user-base. Unlike wired internet or terrestrial data connections, Starlink uses a self-aiming satellite dish and tethered router, priced at $499. Subscribers currently pay $99 per month, though are warned that SpaceX doesn’t guarantee service at this point given that – among other reasons – the satellite constellation is not completely deployed.

Amazon’s Project Kuiper, meanwhile, only got authorization from the US FCC in July 2020. It, too, aims to spread a constellation of satellites in orbit, with more than 3,200 of them used to blanket areas with wireless coverage. Amazon says it expects to spend around $10 billion on the project.