SpaceX Starlink: A Billionaire’s dream of internet for all

Elon Musk is a profound visionary of modern times and his vision to colonize Mars is the ultimate dream humankind has its eyes on. While setting foot on the red planet with SpaceX may happen sometime in the future, Elon has another ambition that’s agonizingly close to commercial viability.

We are referring to Starlink internet service, which promises to provide internet connectivity to virtually any corner of the planet – except the North and the South Poles. This is possible with the ever-expanding network of private satellites orbiting the earth – around 340 miles from the Earth’s surface. The venture has its roots within SpaceX, and with the $885.5 million funding from the Federal Communications Commission in the latter half of 2020, Starlink is now ready for the next internet revolution. 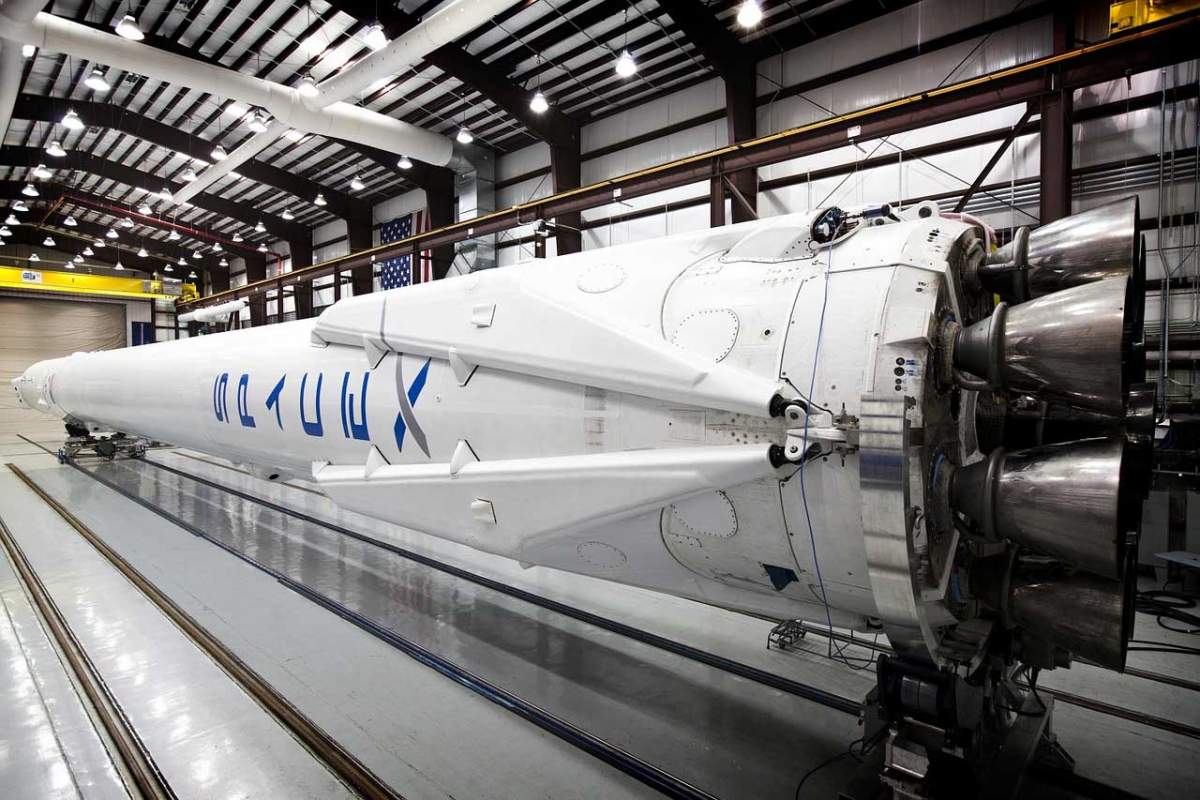 Starlink or the network of constellation of orbital satellites has seen gradual progression ever since its inception in 2015. The first batch of prototype satellites was launched into the low Earth orbit in 2018 and at that time more than 1,000 of them settled in orbit courtesy of dozens of successful launches onboard the Falcon 9 launch vehicles. The initial launch from the Kennedy Space Center – delivered 60 satellites – and took place in January 2021. That was followed by dozens of launches with the last one being undertaken in May 2021.

Currently, the total number of these low orbital flying satellites is almost 1,800. In February Elon officially said that the Starlink service is being delivered to over 10,000 test customers and over 70,000 have already signed up for the service. The focus is on acquiring new customers who have no access to high-speed internet due to the physical limitations of fiber internet. SpaceX is confident that it will deliver global service by this fall, even though there are some roadblocks such as regional regulatory approvals.

According to the Starlink website “the service is not limited by the ground infrastructure and is the only solution for uninterrupted internet access where it has been a challenge to bring low latency, reliable network speeds.” This sums up Starlink as a service suited for “areas of the globe where connectivity has typically been a challenge.” 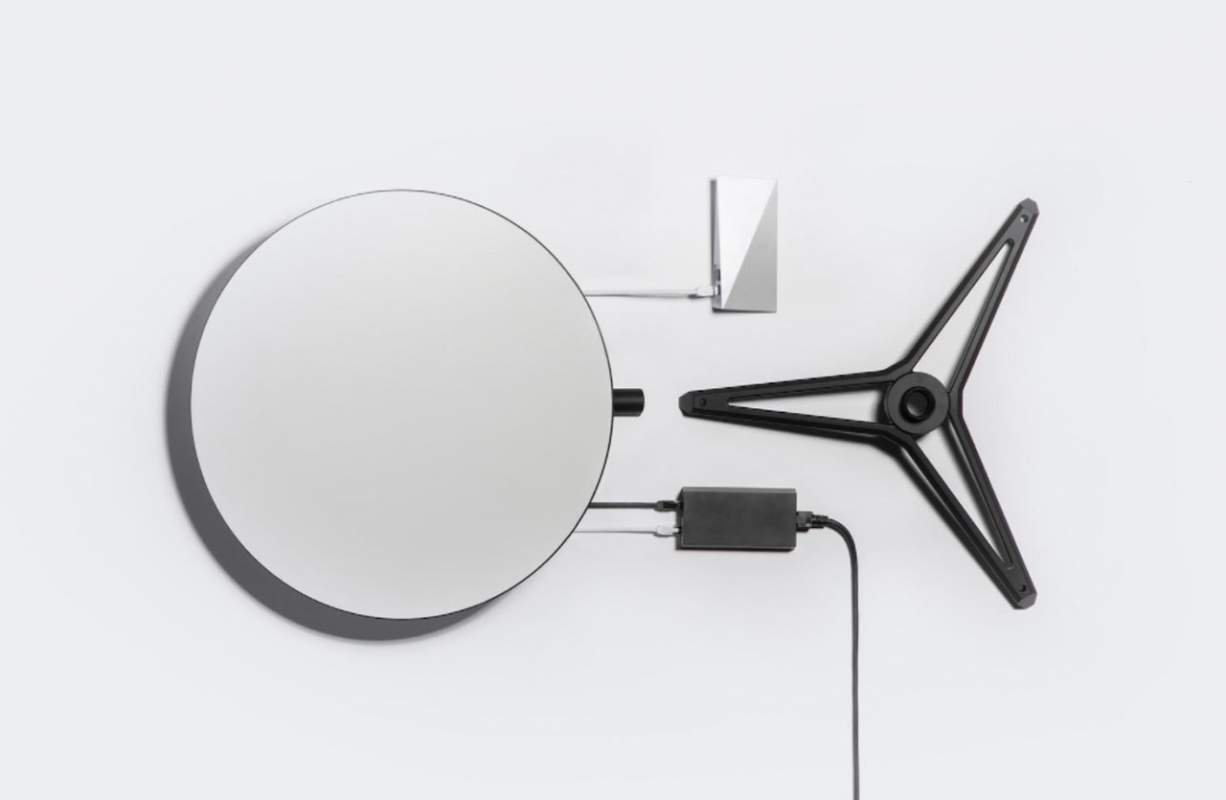 For now, in the beta test phase, the service is only available in a few U.S. States, parts of Canada and UK, and other select areas across the globe. Since this is the initial phase of the Starlink service operations, the speed varies from 50 to 150Mbps with the latency anywhere between 20 to 30 milliseconds. This will eventually improve with SpaceX launching more satellites into the orbit. Musk tweeted at the start of this year that the service will achieve a speed of 300Mbps by the year end. 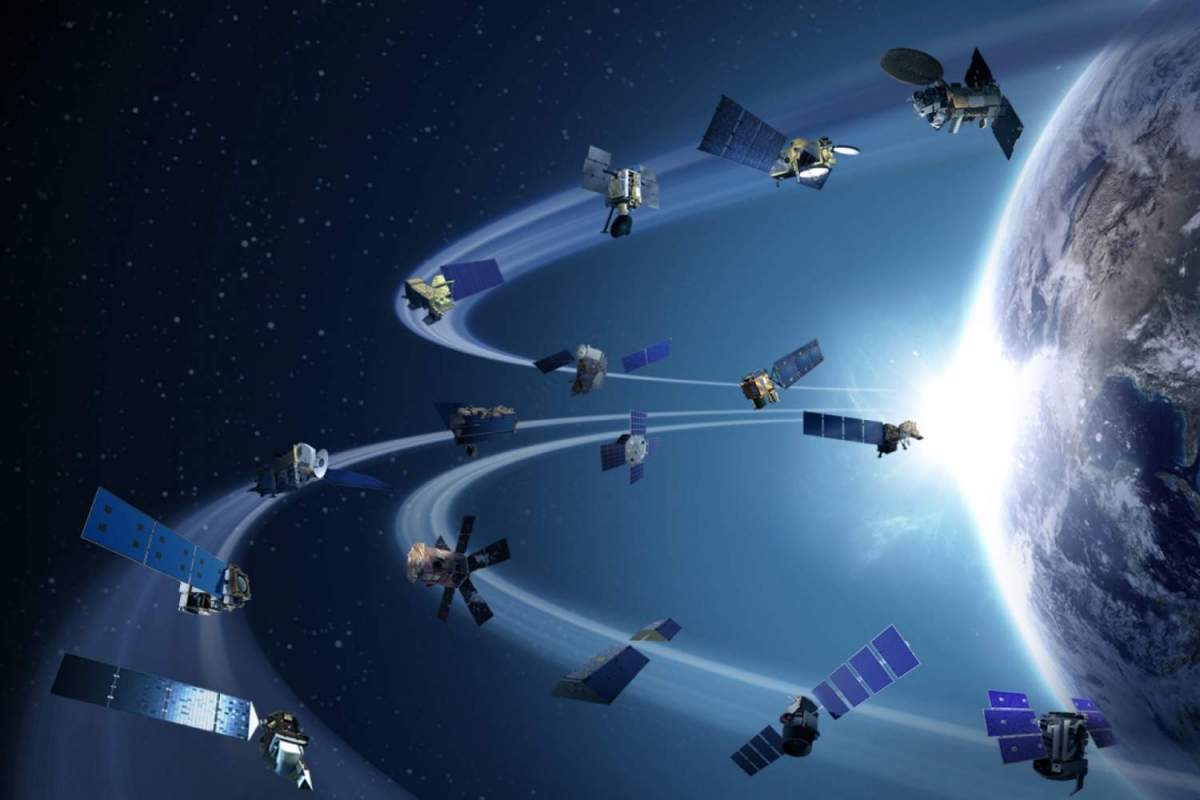 The ongoing “Better Than Nothing” beta program is accepting pre-orders for the service in select locations. Upfront the installation of the hardware required (mountable dish and router) for satellite connection is $500. Thereafter a payment of $99 per month provides access to high-speed internet without any interruptions once the test phase has identified all the loopholes. For now, the cost is on the higher side, but if you live in an area where fiber internet connectivity is not available or very unreliable, this is the way forward in the longer run.

Even if you are lucky enough to be in an area where the service is available, the pre-orders may take as long as six months to fulfill. As per SpaceX President Gwynne Shotwell it was confirmed that the service has no short-term plans to add more speed or pricing tiers – they want to keep it simple until everything stabilizes. However, he added that the upfront costing will scale down as new customers are added in the coming years. 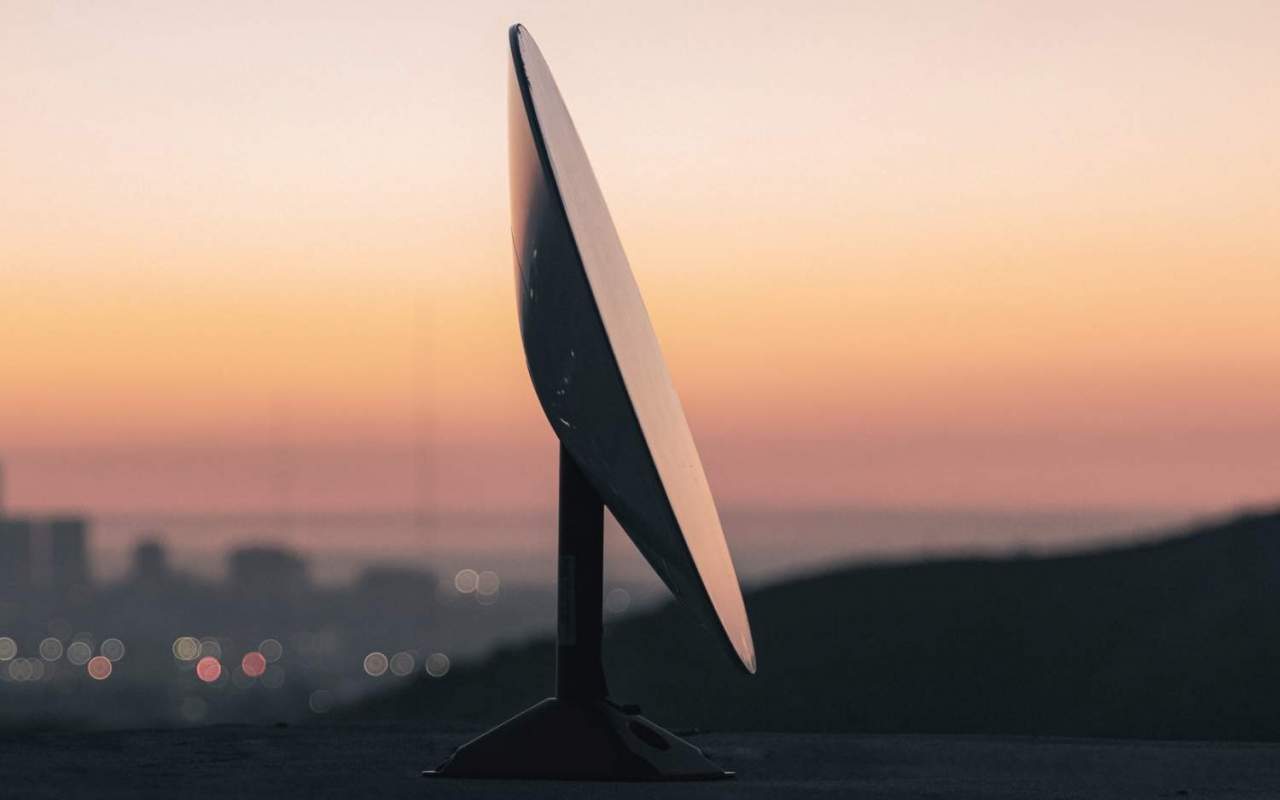 Given that other similar ventures have failed in the past, the ability to even get the commercial internet dream going is an achievement in itself. There are tons of challenges like space debris, interference with the ISS and NASA services and visibility of the Starlink satellites from the earth in the dark. Since the satellites orbit close to the earth’s face and considering the number is going to increase exponentially, the shining satellites may obstruct the night sky view. According to International Astronomical Union, the unforeseen consequences include hindrance in protection of nocturnal wildlife too.

Another challenge is the weather conditions which can affect the speed and latency. First up, in regions prone to snowfall, it can affect the service as snow covers the Starlink dish, obstructing the line of sight. User will have to clean up the snow buildup or install the dish in a location where minimum snowflakes land on it. Heavy rain and winds can also have a bearing on the speeds or might lead to a temporary outage. 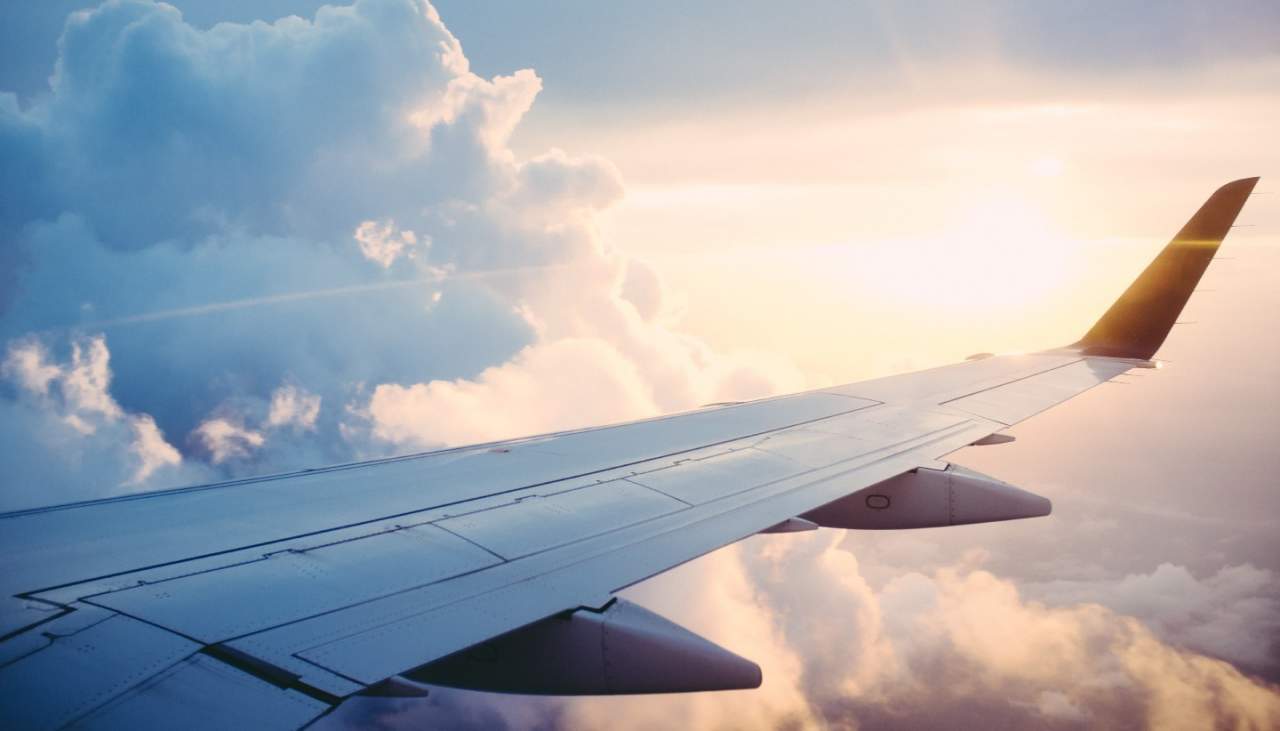 SpaceX is also considering the option of providing internet in-flight. It is in talks with multiple airlines for in-flight Wi-Fi service. This will give potential clients a better option than the traditional satellite internet as Starlink satellites are in earth’s low orbit, bringing faster internet at a comparatively low cost.

At the recent Mobile World Congress, Elon Musk accepted that Starlink is still a long way away from being cash flow positive. It could take an investment of $20 to $30 billion to get it running. Elon predicts that at least a third of that amount (around $5-$10 billion) will have to be spent before the service gets to being profitable.

The current issue for Elon and his team is to amass this colossal amount through funding or getting more customers to use the service. This is achievable (at least for Elon, given the visionary he is) but going to be a very difficult task given that Starlink is still not stabilized fully for reliability and global reach. There is a probability, the entire project goes bankrupt in the coming years if things go south.

In parallel, there are plans to bring the version 1.5 Starlink satellite that uses laser-based links to drastically improve connectivity. That said, this system is more cost-intensive investment and can take things to another level, if everything goes as planned.