SpaceX has scrubbed today’s scheduled launch of its latest rocket, which was meant to deploy a new batch of Starlink satellites for its upcoming internet service. The launch had been meant to take place on Thursday afternoon, September 17, from Launch Complex 39A at the Kennedy Space Center in Florida.

Onboard the Falcon 9 rocket was to be sixty more of the Starlink satellites, to add to the more than 500 already in orbit. Together they form a mesh of satellite internet coverage, which – with the right receiver and router down on the ground – allow for high-speed connectivity without a traditional cable or DSL connection.

For that to all work, however, the satellites need to be in place, and that’s not going to happen today. “Standing down from today’s Starlink launch due to recovery issue; vehicle and payload remain healthy,” SpaceX tweeted this afternoon. “Next launch opportunity is tomorrow, September 18 at 1:57 p.m. EDT, but we are keeping an eye on weather.”

It was to be an opportunity to reuse old hardware and further demonstrate SpaceX’s ability to trim costs by using key components more than once. Specifically, the Falcon 9 rocket that SpaceX planned to use today was to rely on a first-stage booster that the company has already flown twice. The booster was then to be captured by SpaceX’s robotic ships, so that it could be used again. 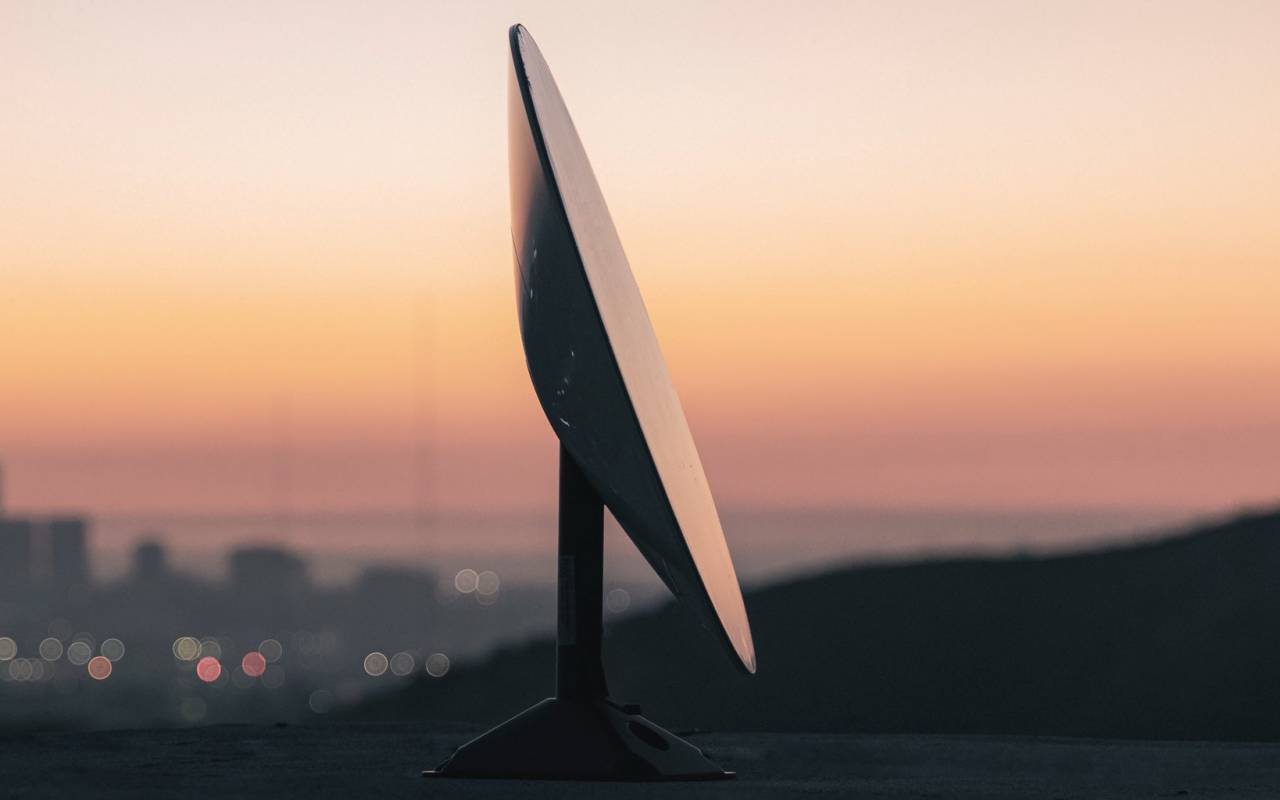 Starlink has proved to be a controversial project. Currently in pre-launch beta stage, the internet service is being trialed by a number of early users giving feedback to SpaceX, rather than being commercially available. Early speed tests of the Starlink service suggest more than sufficient bandwidth for modern applications, however, with SpaceX promising “super low latency and download speeds greater than 10 mbps.”

At the same time, however, not everybody is content with how the satellite network is progressing. Astronomers have criticized SpaceX for how reflective the Starlink satellites are, and how intrusive that is for ground-based telescopes. If the light hits them at the right angle, they can be visible to the naked eye as a series of bright pinpoints.

SpaceX has said it will use a new, anti-reflective coating, but it remains to be seen how effective that is.

If all goes to plan, the next launch opportunity for this newest batch of satellites is tomorrow, September 18, in the early afternoon. That will depend on weather and other conditions.