SpaceX has detailed its first Starship orbital test launch, the latest step on the huge rocket’s path to eventually taking astronauts to the Moon, Mars, and beyond. It’ll be the first orbital test for the design, and understandably there won’t be any human passengers onboard as it undertakes the 90 minute challenge.

While SpaceX is already making regular missions into space, both to deploy satellites – including its own Starlink constellation internet satellite network – and those of other customers, and taking cargo and most recently crew to the International Space Station for NASA, that’s with its smaller spacecraft. The Starship rocket, however, will be a far larger endeavor, as Elon Musk’s company attempts to extend the idea of reusable rockets to a much bigger scale.

Indeed, the goal is a fully reusable, two stage super heavy-lift vehicle, which could transport both cargo and passengers. It proved enough to convince NASA, which awarded SpaceX the Artemis contract to return astronauts to the Moon. However that contract is now on hold, after rivals Blue Origin and Dynetics complained about the decision process.

SpaceX, though, isn’t letting that hold back Starship tests. In a new exhibit filed with the FCC on Thursday, it detailed its first orbital test flight plan which is expected to take place sometime in the second half of this year. Elon Musk has previously indicated it could take place in July 2021, though that’ll depend both on SpaceX’s progress and the company getting the necessary approvals to undertake the test mission. 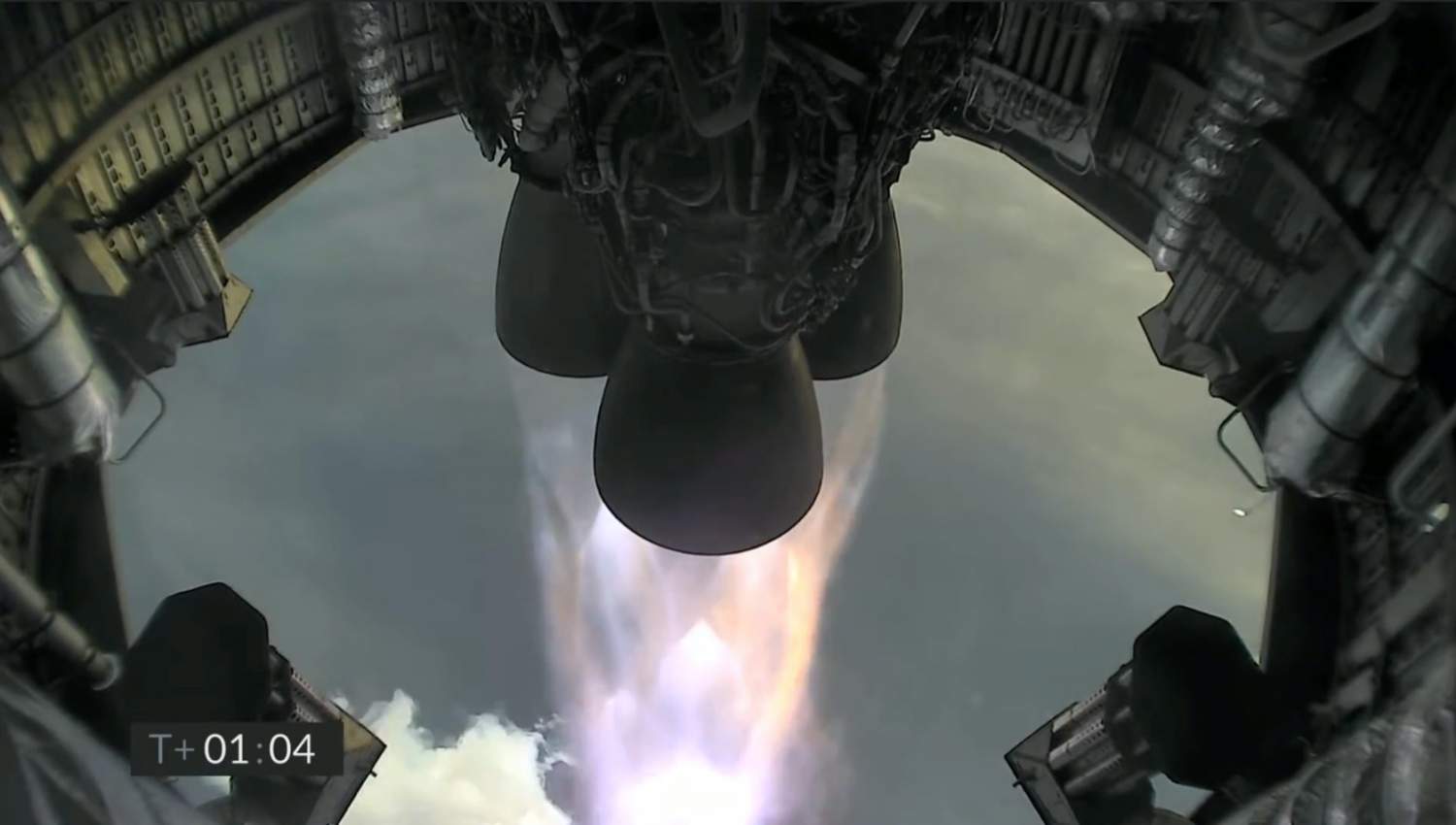 According to the plan, the flight will begin from SpaceX’s Starbase, in Texas. Just shy of three minutes in, the Starship booster stage will separate; it’s designed to “perform a partial return,” the company says, and land in the Gulf of Mexico for retrieval.

The orbital Starship, meanwhile, will continue flying, its flight plan taking it between the Florida Straits. Eventually it will achieve orbit, before returning to Earth and “performing a powered, targeted landing,” SpaceX says, roughly 62 miles off the northwest coast of Kauai.

It’s a challenging mission, certainly, and SpaceX is upfront about the fact that plenty could take place that it hasn’t expected, or planned for. “SpaceX intends to collect as much data as possible during flight to quantify entry dynamics and better understand what the vehicle experiences in a flight regime that is extremely difficult to accurately predict or replicate computationally,” the company says in its FCC filing. “This data will anchor any changes in vehicle design or CONOPs after the first flight and build better models for us to use in our internal simulations.”

SpaceX’s Starship SN15 test went relatively smoothly earlier this month, and the company has said it could be soon ready for another test flight.