The FCC might want Apple to enable an FM radio in its iPhones so that they can be used during emergencies like the recent devastating hurricanes, but the Cupertino company has a good reason why that’s not going to happen. FCC chairman Ajit Pai made his appeal earlier this week, insisting that “it is time for Apple to step up to the plate and put safety of the American people first.” Unfortunately, it seems Pai didn’t do his technical homework first.

Pai’s argument does touch on a legitimate issue, that smartphones which at one point would have had FM radios by default often now leave the hardware disabled. Whether that’s because manufacturers don’t believe buyers actually want that functionality, or for slightly more nefarious reasons since they’d rather push them to paid music services, is a matter of debate.

However the FCC chairman’s demand is based on a faulty assumption. In a statement from Apple, MacRumors reports, the company points out that its most recent models don’t actually include any FM radio hardware. That would, unsurprisingly, make it tough to activate.

“Apple cares deeply about the safety of our users, especially during times of crisis and that’s why we have engineered modern safety solutions into our products. Users can dial emergency services and access Medical ID card information directly from the Lock Screen, and we enable government emergency notifications, ranging from Weather Advisories to AMBER alerts. iPhone 7 and iPhone 8 models do not have FM radio chips in them nor do they have antennas designed to support FM signals, so it is not possible to enable FM reception in these products” Apple

Apple cites its iPhone 7 and iPhone 8, which cover new iPhone releases back to 2016. Of course there are plenty of older iPhones in circulation still, and previous teardowns have suggested that, unlike the newer models, they do have FM radio chips. That led Daring Fireball to do a little further digging. 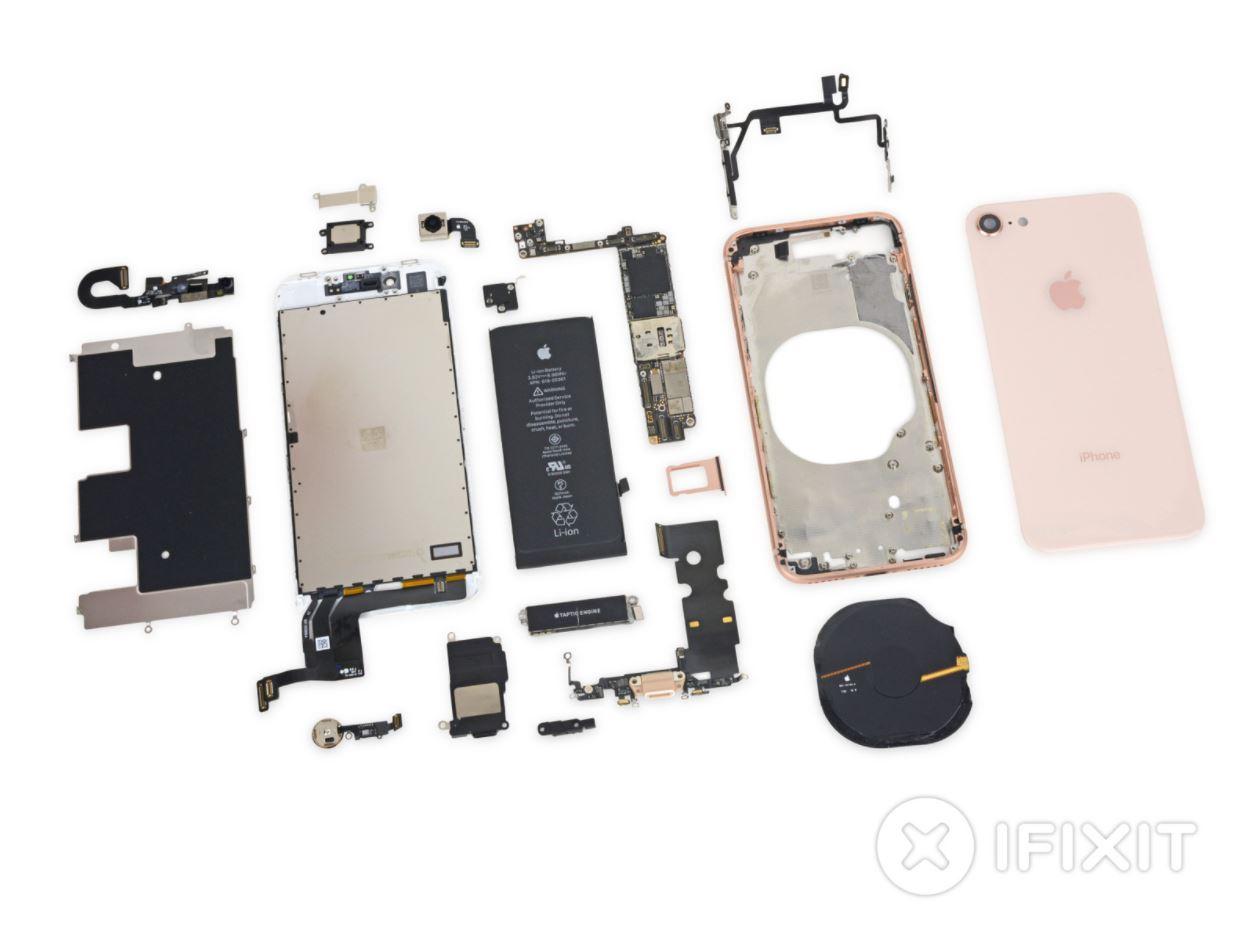 What he discovered was that “there is an FM radio chip in older iPhones, but it’s not connected, and there’s no antenna designed for FM radio.” Again, the FCC chairman’s misconception comes down to a shortage of technical data: it takes more than just the FM radio chipset itself to make a functional FM radio. “The chip is just part of a commodity component part,” Daring Fireball’s John Gruber says, “and Apple only connected the parts of the chip that the iPhones were designed to use.”

Pai has made FM radio support a recurring theme in his comments about the mobile industry. Back in February, the FCC chairman said he wanted to see every smartphone produced not only include such hardware but have it activated, too. However, he said he would not make sure a specification obligatory through regulations, given that would arguably be a free market issue.

As this week’s controversy demonstrates, a shortcoming of technical awareness can easily derail the conversation. The FCC has been criticized for how it responded to Hurricanes Harvey, Irma, and Mari, with skeptics suggesting that Pai’s aversion to regulations has hamstrung any impetus to hold hearings about post-disaster planning as they could result in legal requirements for the communications industry.