Apple is enabling the ability to use HomePod mini speakers for your Apple TV’s audio, echoing a feature that originally was offered only on the original HomePod. The ability to connect HomePod to the Apple TV and use it instead of your TV’s speakers was an easy route to getting an audio upgrade.

Problem was, Apple then promptly discontinued the original HomePod. That came as no great surprise, but it happened at a time when the cheaper, smaller HomePod mini didn’t offer the same ability.

Come this Fall, the new feature will allow you to wirelessly pair your HomePod mini with your Apple TV 4K. If you have a pair of them, you’ll be able to use them as stereo channels. 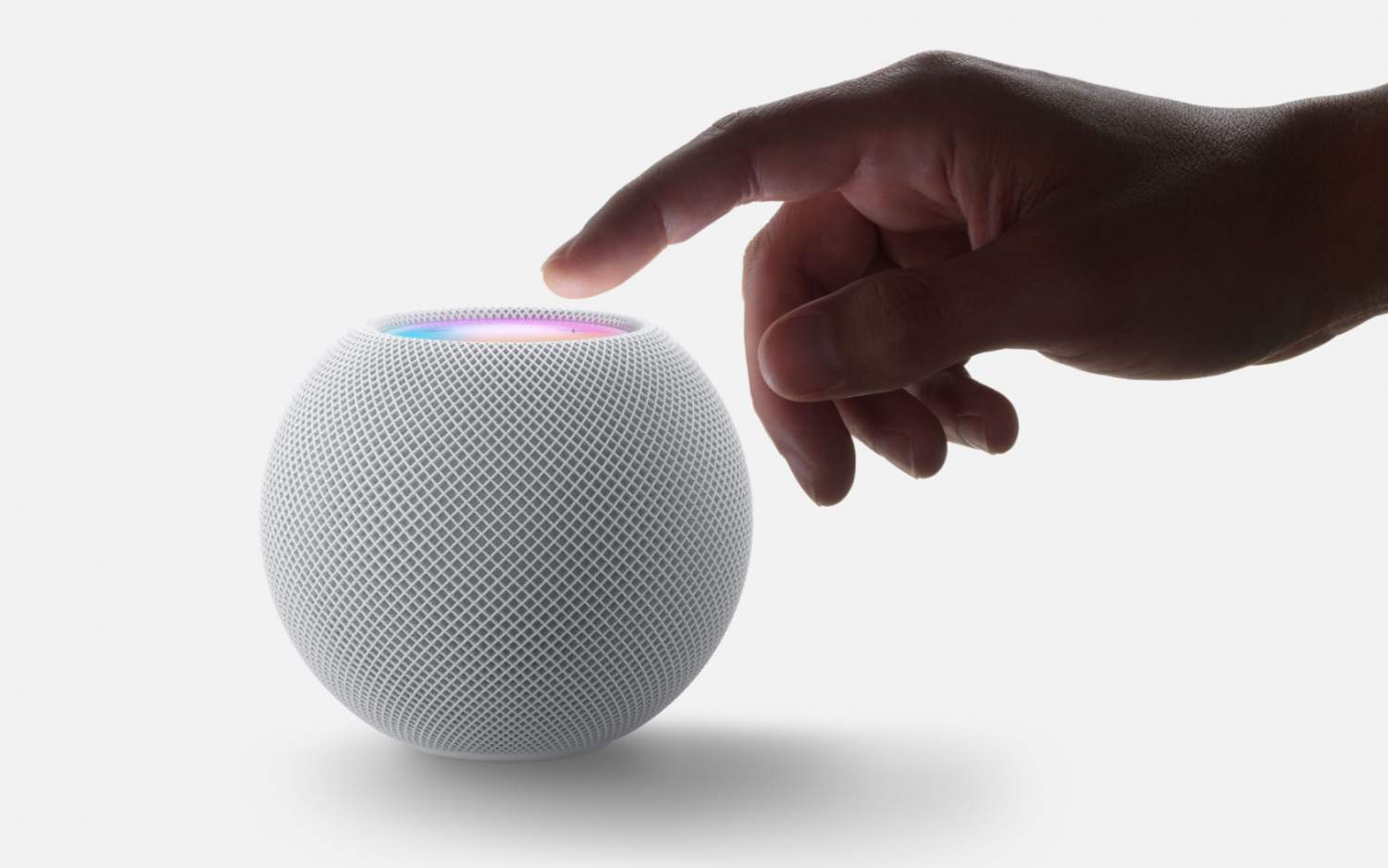 Apple will use computational audio, to maximize the audio quality depending on what you’re watching. That’s probably going to be important, since these are definitely smaller speakers than the original HomePod offered.

Also coming later this year will be lossless audio support. That will work with the new higher-definition streaming music that Apple Music now offers. It corrects a somewhat embarrassing admission from Apple when it announced Apple Music lossless playback that its speakers didn’t, in fact, support the very highest quality sound.

Finally, Apple is expanding where HomePod mini will be offered. In addition to the existing locations, Apple will be launching the Siri-powered smart speaker in Austria, Ireland, and New Zealand later this month. Availability in Italy will follow after that.