Sony‘s latest camera technology doesn’t use the name “4D” just to dupe people into thinking that it is something simply better than “3D”. At Photokina this year, the consumer electronics maker is showing what that name really means, which really involves injecting time into the autofocus equation.

Almost all cameras these days have autofocus system that sees the world as a flat 2D plane. Sony’s 4D Focus, however, can understand not only depth (3D) but also time (4D). By observing the subject matter, both its position and speed, the autofocus system can make a prediction where the object will be in the immediate feature and can therefore adjust appropriately to keep up. The result is a clear and crisp photo, no matter how fast or sudden the object of interest moves. 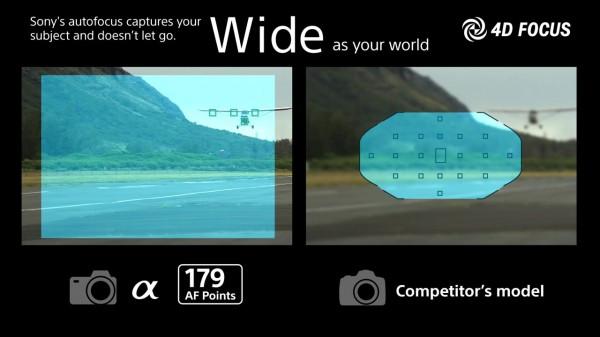 That might be well and good, but 4D Focus will practically be useless if the subject actually falls outside the AF coverage. That is why in Sony’s latest Alpha class models like the A6000, which we got to review last month, the AF boasts of an amazing 179 points, practically covering 92 percent of the frame. But even with that many AF points, the 4D Focus is smart enough not to get distracted when a new subject suddenly comes in to occlude the original tracked object. 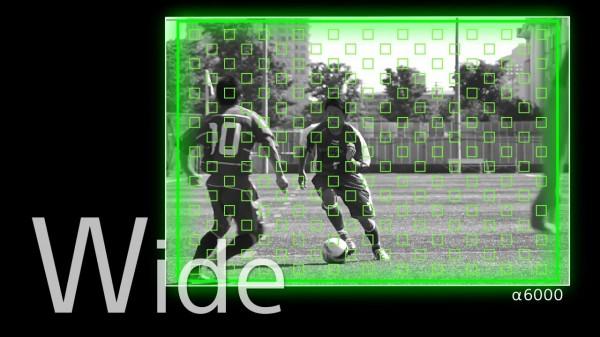 Coupled with a super fast AF system, 0.06 seconds in the A6000, for example, and you have got the makings of a very formidable autofocus that Sony camera fans will definitely be drooling over. The 4D Focus system is implemented in Sony’s latest Alpha batch, like the A77 II, the A6000, and the A5100.