With the Sony Xperia Z family of devices seeing such success over the past year, it’s no wonder the company decided to delivery a new mid-range entrant this season. With the Sony Xperia M2, Sony brings on what they suggest is the thinnest 4G smartphone in its category. It does indeed seem to deliver a premium experience in a package that won’t break the bank, no record-breaking necessary.

What we’re having a look at here is an 8.6mm thin smartphone, but draw-in specification hooks aside, we’re looking and a darn fine smartphone. With a 4.8-inch qHD display, this smartphone packs a Qualcomm Snapdragon 400 quad-core processor and quite a few of the features brought on with the rest of the Xperia Z smartphone lineup. 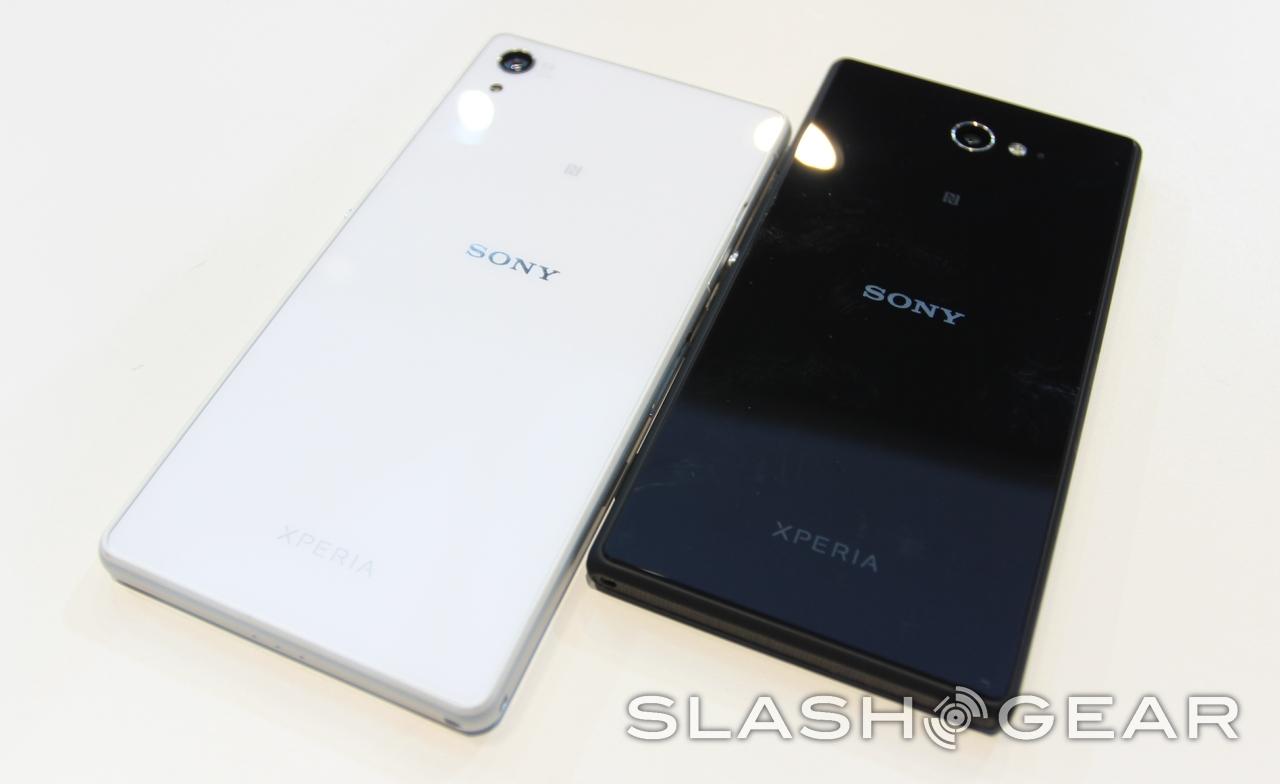 ABOVE: You’ll find the Xperia M2 on the right – the black one – while the white one (larger) is the Xperia Z.

Under the hood you’ve also got Android 4.2 Jelly Bean and Sony’s own unique user interface as well as a number of Sony-unique apps. This includes the Walkman app, Sony’s Album for images and video, and Movies. This device also connects to PlayStation Mobile to link up with your PS3 and PS4. 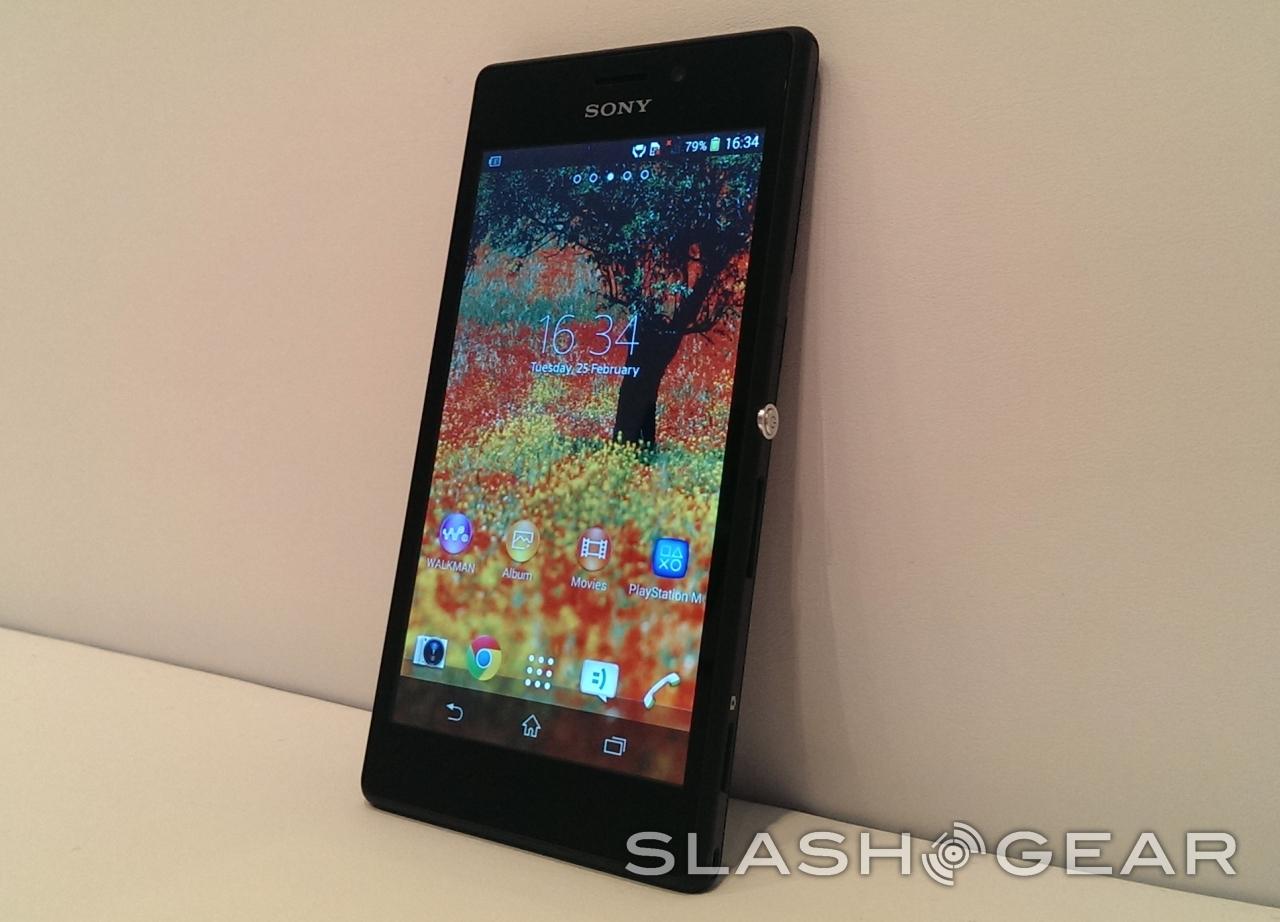 On the back there’s an 8-megapixel camera, down from Sony’s 20-megapixels as on the Z-series of phones, but there’s still Exmor RS sensor technology for improved low-light performance among other things.

In the hand it’s clearly a Sony phone, with sharp lines and an almost austere feel. That usually comes at a price, however, which could well give the Xperia M2 an edge when it lands on shelves in April. 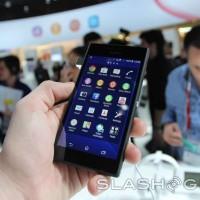 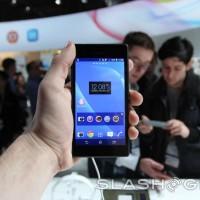 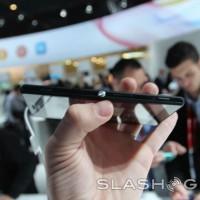 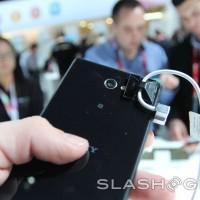 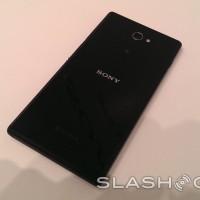 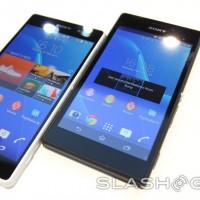 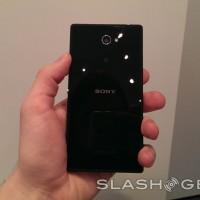 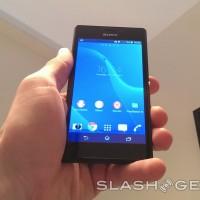 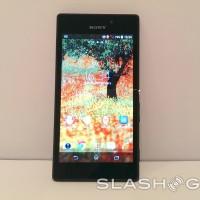 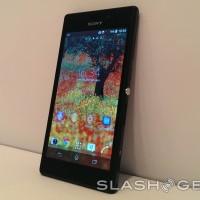 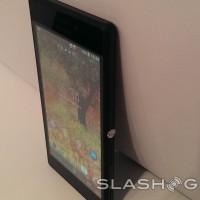 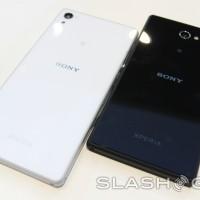 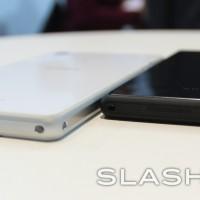