Sony’s latest flagship smartphone is up for preorder, with the Xperia 1 III promising some serious display and camera tech for those willing to think – and spend – outside of the iPhone and Galaxy mainstream. Announced back in April, the new Android handset debuts the world’s first variable telephoto lens, with a zoom that can flip between two focal lengths for different image and video results.

It’s a single telephoto module with Dual PDAF sensor, that can shift between 70mm and 105mm discrete focal lengths. The result, Sony says, is both native 2.9x and 4.4x zoom equivalents for close-ups without picture quality compromises.

That’s not the only special camera tech, mind. The 12-megapixel telephoto is paired with a 12-megapixel f/1.7 Dual PDAF OIS wide camera and a 12-megapixel f/2.2 Dual PDAF ultra-wide, along with a 3D iToF sensor for depth. ZEISS optics with T* coatings are standard, and there’s a BIONZ for Mobile processor that can deliver 60 times per second continuous AF/AE calculation, along with 20fps AF and AE with advanced noise reduction.

Sony’s Alpha cameras donate features like real-time Eye AF – supporting humans and animals – together with real-time tracking for the first time in an Xperia phone. There’s also Optical SteadyShot with FlawlessEye for improved low-light video stability. The Xperia 1 III can capture up to 4K HDR 120fps Cinema Pro video, and up to 5x slow motion, with support for both the H.264 and H.265 formats. 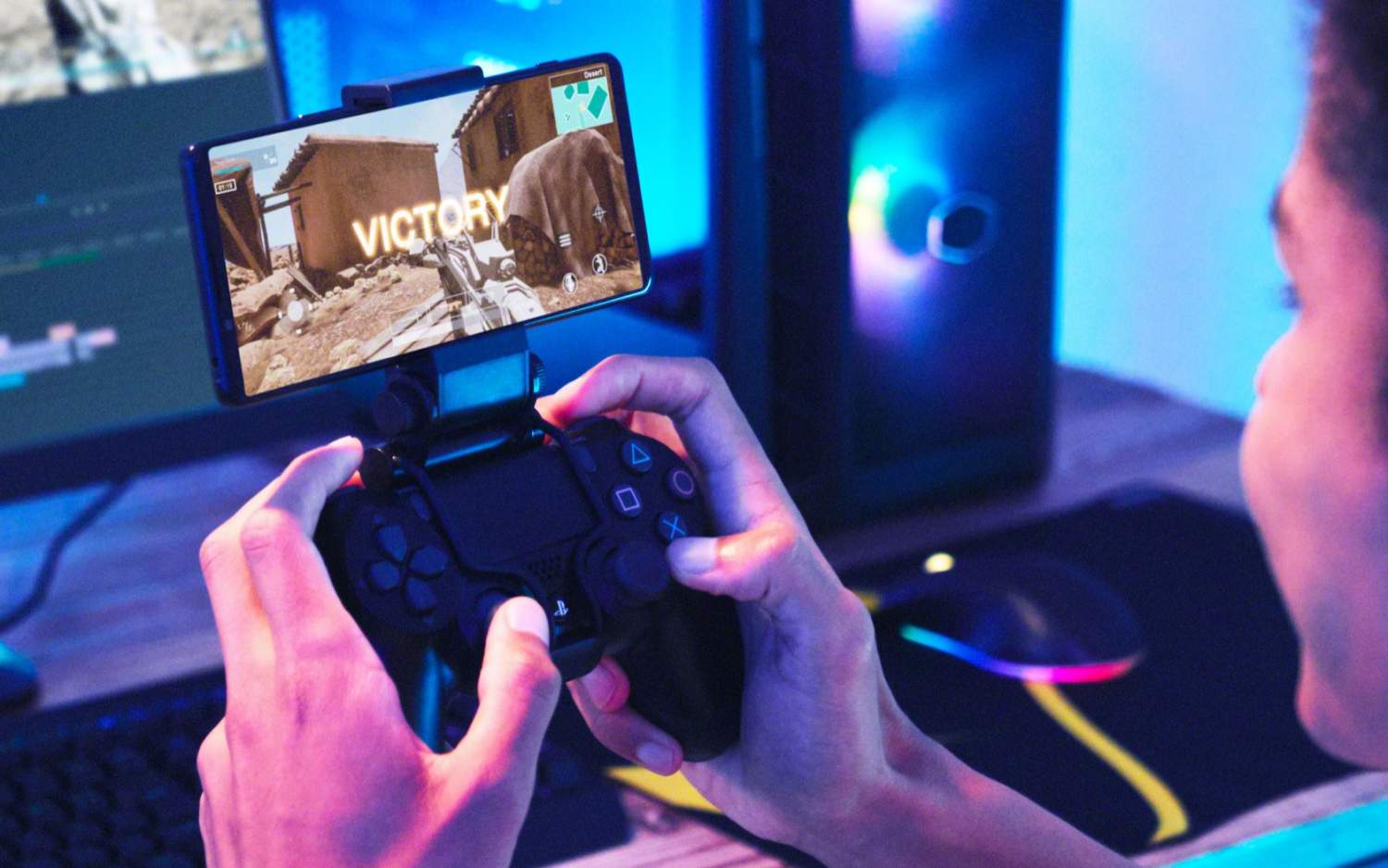 It’s not just photography where Sony is hoping to underscore the big differences, mind. On the front there’s a 6.5-inch 4K 120Hz OLED with HDR, supporting 240Hz motion blur reduction and 240Hz touch response. A low gamma raiser option can pull out more detail in darker areas without also over-exposing the brighter portions of the scene.

Plug in an HDMI to USB-C adapter, meanwhile, and you can use the Xperia 1 III as an external display for your camera. It’ll support up to Full HD 60fps, and you can also live-stream that footage to platforms like YouTube. 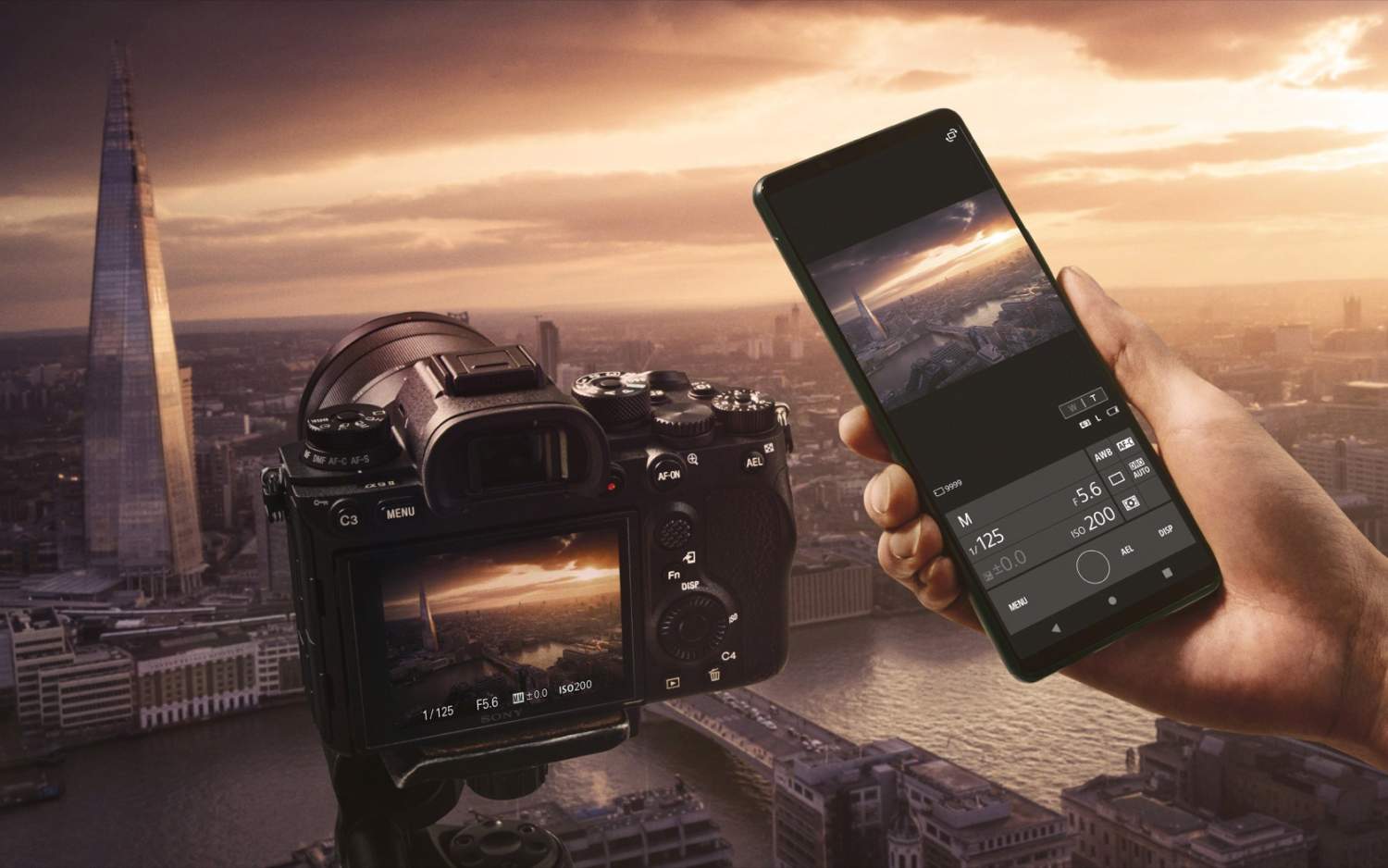 Inside, Qualcomm’s Snapdragon 888 is paired with 12GB of RAM and 256GB of storage, and there are enthusiast-favorite expansion features like a microSD card slot and a 3.5mm headphone jack. The battery is 4,500 mAh and supports 30W wired charging, wireless charging, and reverse wireless charging.

The downside is that, though the Snapdragon 888 can usually support both Sub-6 and mmWave 5G, in the case of the Xperia 1 III there’ll only be Sub-6 network compatibility in the US.

Preorders of the Sony Xperia 1 III are open now, with the phone priced at $1,299.99 unlocked and SIM-free. It’s available in black currently, with purple still to come, and Sony says it’ll begin shipping on August 19.