Sony has a duo of new wireless headphones and earbuds today, and while they may not be the next-gen WH-1000XM4 that we’ve been eagerly awaiting, they’re definitely more affordable. The Sony WF-XB700 Earbuds and WH-CH710N Noise Canceling Headphones come in at under $200, but still get features like fast-charging.

Most affordable of the new pair, the Sony WF-XB700 will be priced at $129.99 when they go on sale this month. They use the company’s EXTRA BASS system, which enhances the low-end in music. Sony promises that doing so won’t come at the cost of high-end clarity, however, making sure that vocals are still crisp and clean. 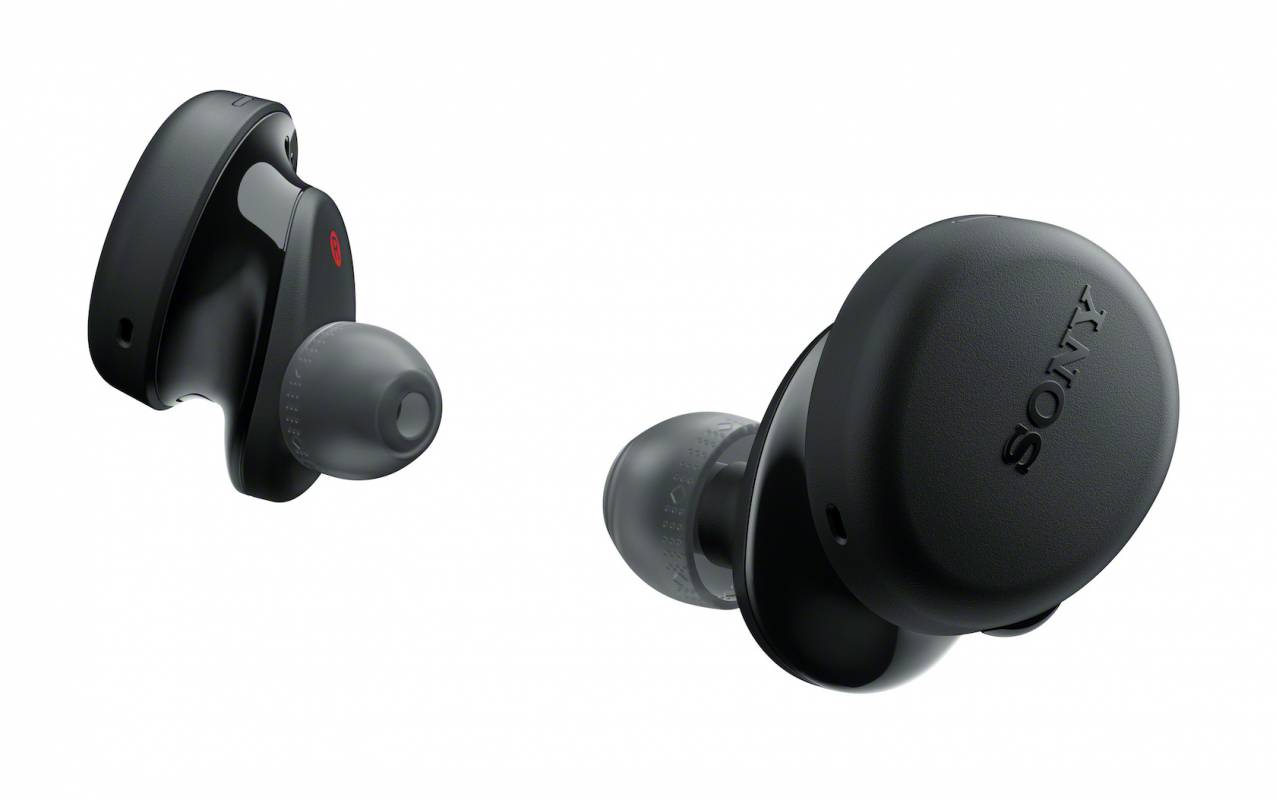 As you’d expect, the WF-XB700 use Bluetooth for connecting to your smartphone or laptop. They recharge in the supplied charging case, with up to 18 hours of battery life from a full charge. 10 minutes plugged in is enough for 60 minutes of music playback. 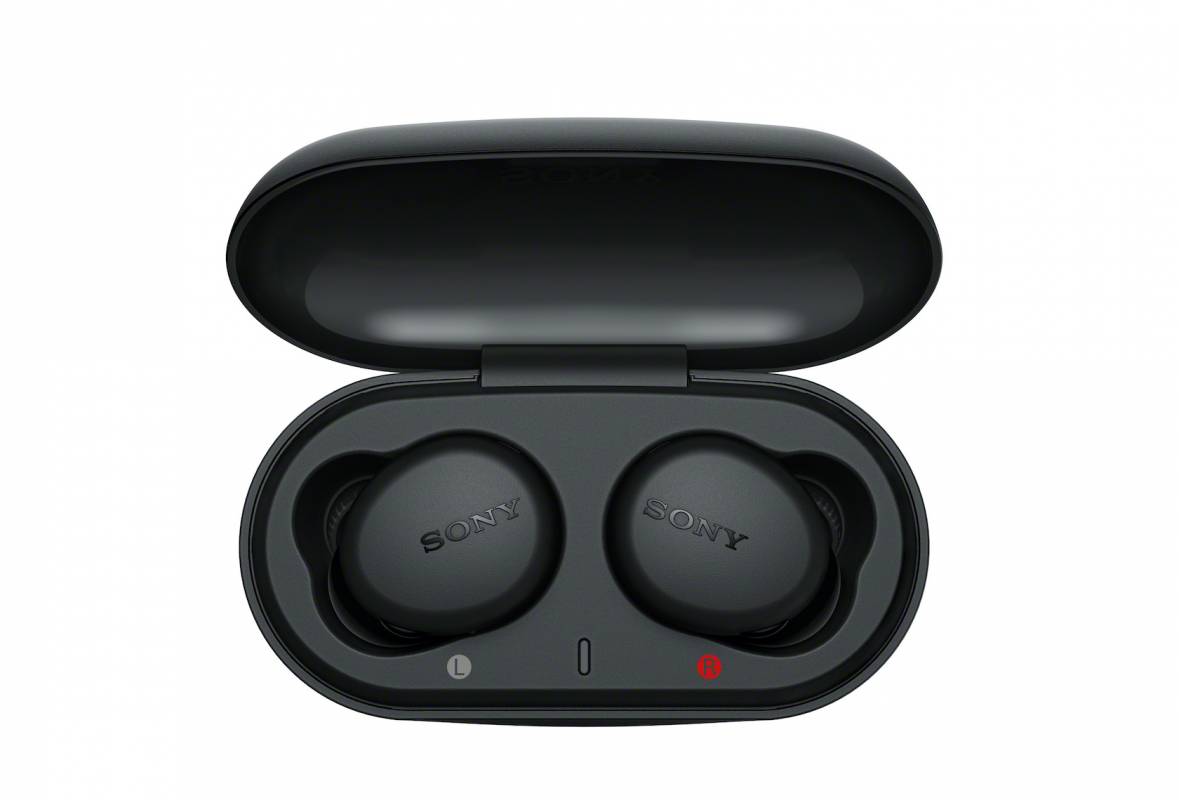 Unfortunately, unlike last year’s well-reviewed WF-1000XM3 earbuds, there’s no active noise cancelation. You do, though, get what Sony is calling an “Ergonomic Tri-hold structure” to keep them in your ears even if you’re exercising, along with IPX4 ratings for water resistance: they’ll hold up to splashes in the rain, or sweat in the gym, for example. Sony will be offering the WF-XB700 in black and blue.

As for headphones, the Sony WH-CH710N offer a more affordable option compared to the excellent WH-1000XM3. Like the more expensive pair, this new model uses external microphones to analyze ambient sound and then automatically choose the right noise-cancelling mode. That varies depending on whether you’re out in the street, in an office, or on a plane, for example. 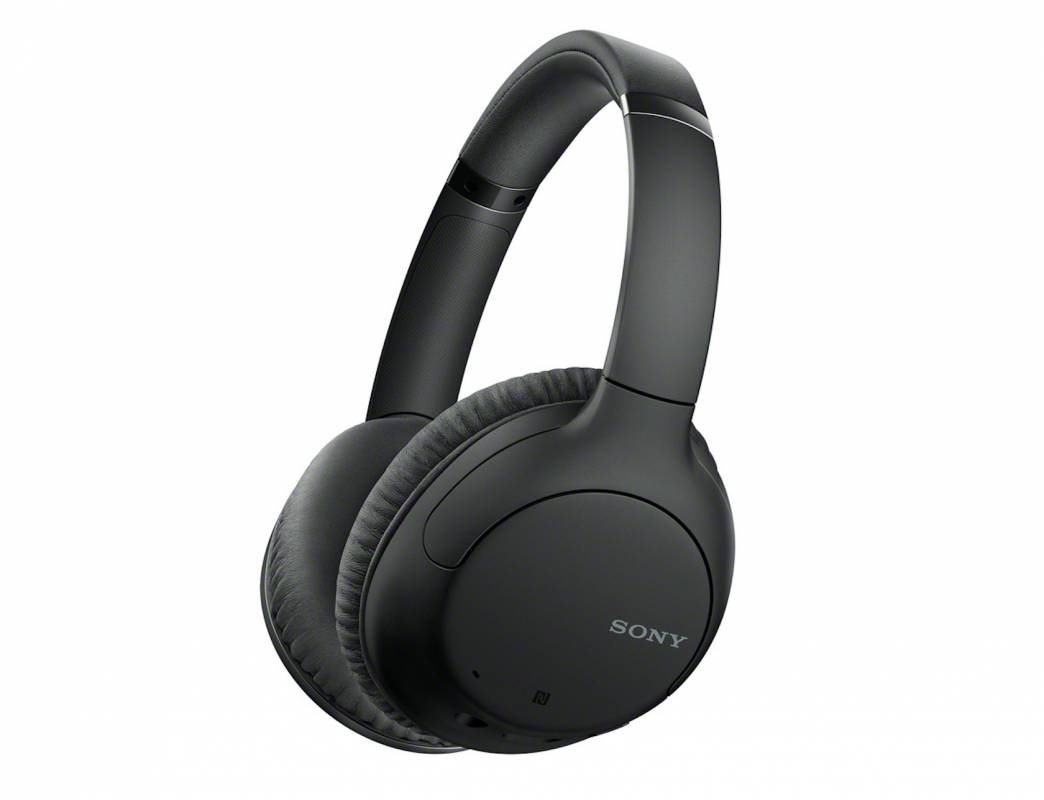 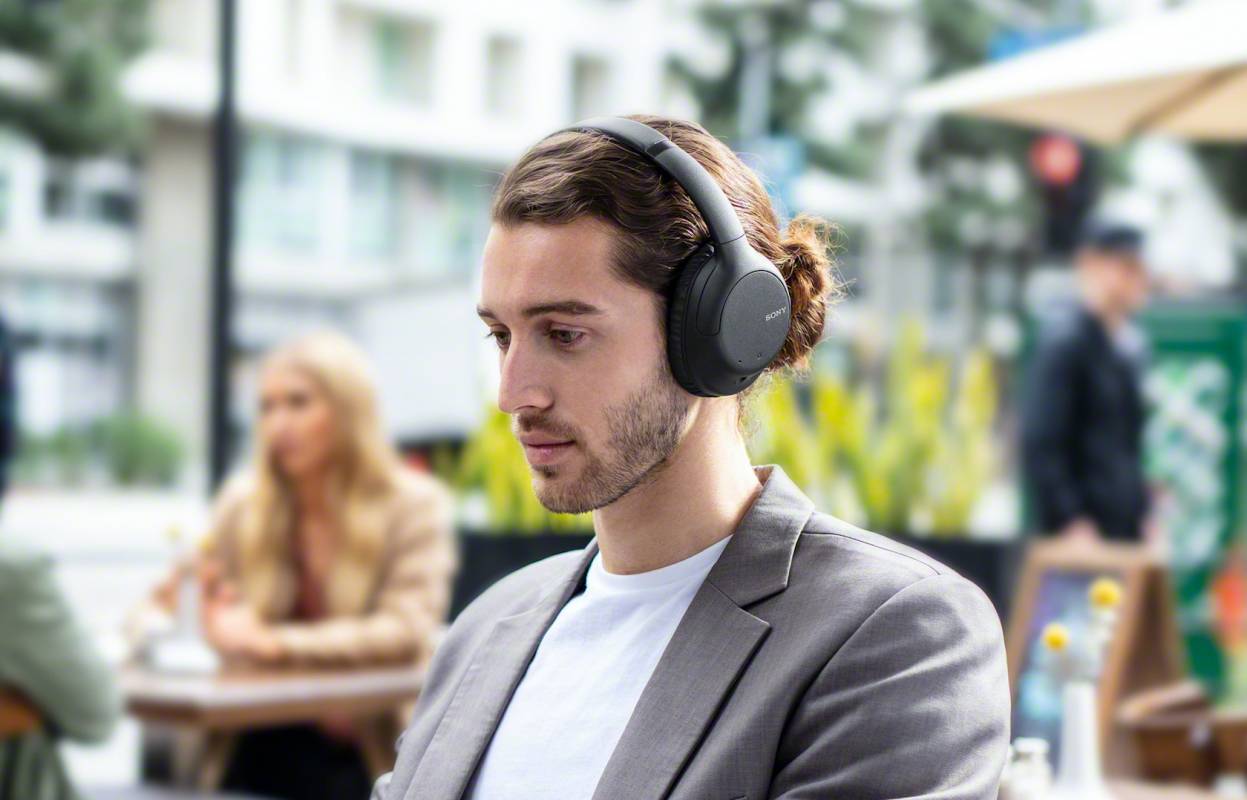 Battery life is up to 35 hours of audio on a charge. 10 minutes plugged in is enough for 60 minutes of playback, too. There’s NFC for quick-pairing with a compatible smartphone, while the headband adjusts with a metal slider. The WH-CH710N will go on sale this month, in black, priced at $199.99.