This Sony WF-1000XM3 deal is an ANC earbud no-brainer

Borrowing the same noise cancelation of the flagship WH-1000XM3 headphones at the time, Sony’s Bluetooth earbuds use the company’s HD Noise Canceling Processor QN1e and a number of microphones around each ‘bud. That allows them to cut out external sounds. 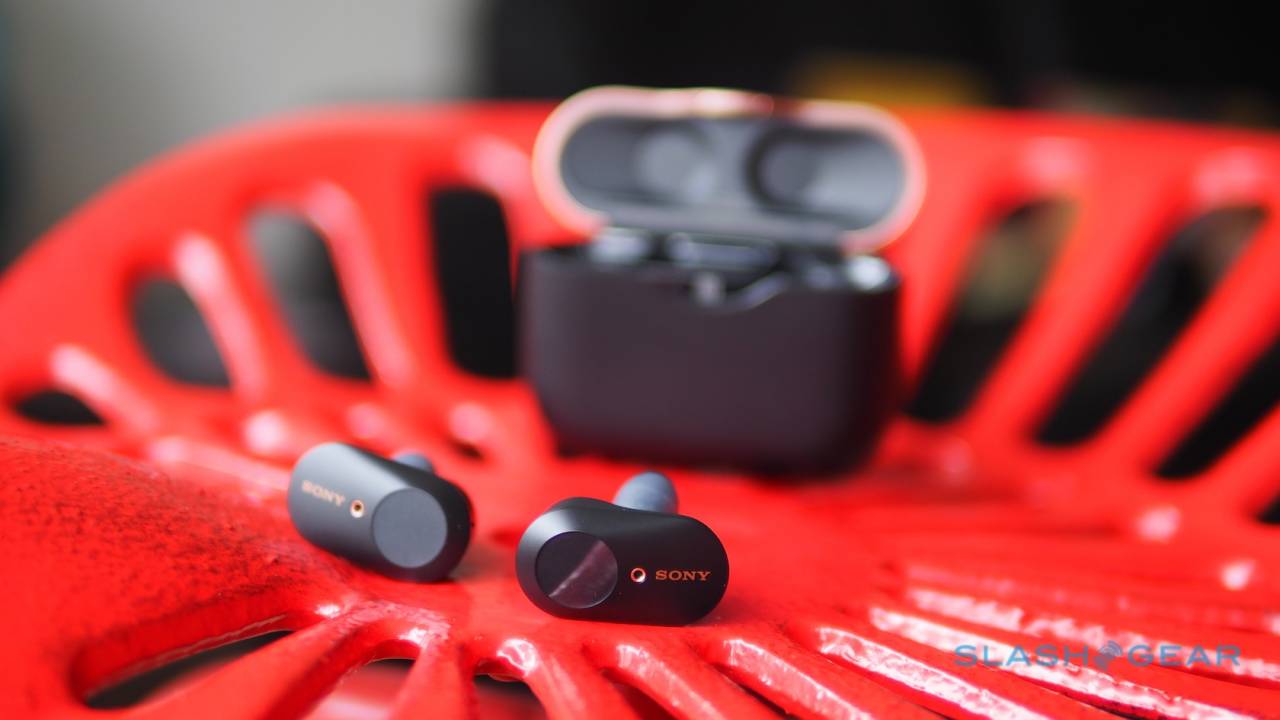 Each earbud is good for 6 hours of playback with active noise cancelation (ANC) turned on. A 10 minute top-up in the case is enough for up to 90 minutes more playback. Alternatively, there’s enough juice in the case’s battery for three full charges, for a total of 24 hours of maximum battery life.

There’s a quick attention mode, which allows you to tap the earbud and hear what’s going on around you via external audio piped through into the earbuds. It’s useful for hearing an announcement or answering a colleague’s question without having to take the bud out completely. If you do remove them, though, there’s wearing detection to automatically pause your music.

Amazon Alexa support is built in, and there’s long-press triggering for your smartphone’s assistant of choice: Siri on the iPhone, or Google Assistant on Android. Using the Sony Headphones Connect app, meanwhile, there’s the ability to adjust the earbuds’ EQ, as well as how much ANC is implemented. You can also set that to be dynamic, adjusted on the fly according to the ambient noise levels.

Though we’ve seen several sets of ANC earbuds launch in recent months – including Apple’s AirPods Pro, and Samsung’s new Galaxy Buds Live – Sony’s noise cancelation tech continues to be among the best if you’re looking for fully-wireless earbuds. Headphones fans will probably want to look to the new Sony WH-1000XM4 announced this week, but you can’t really go wrong with the WF-1000XM3 at under $170.