Sony PlayStation Move no memory hog but has controller limitations

So, we already know the Sony PlayStation Move controller is coming Fall 2010 and should be priced – in “starter kit” form – at under $100, but we’re still seeing more tidbits about the motion-control system drip out GDC this week.  There’s good news and bad, unfortunately, including a limitation on multiplayer support in part thanks to the PS3’s own Bluetooth connectivity capabilities.  Turns out, while up to four-player gaming is possible, that’s not if everyone wants to use both the Move controller and a sub-controller.

Sony have confirmed to Gizmodo that the PS3 will either support four Move controllers on their own, or a pair of them with sub-controllers.  That means that motion-only games will be suitable for up to four players, but anything requiring extra degrees of control that a sub-controller would bring will only be usable by two gamers at a time.

It’s unclear to what extent this is a system limitation and what Sony themselves have coded in; apparently the PS3’s Bluetooth connectivity can only deal with up to seven connections at a time.  Still, Sony have done good work slimming down the Move system elsewhere; according to Joystiq it’ll only demand 1-2MB of system memory. 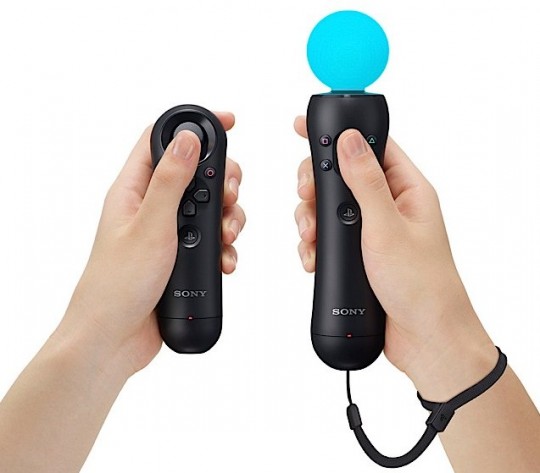