Sony: PlayStation 5 release still on course even with pandemic

The PlayStation 5 release won’t be impacted by COVID-19, Sony has said today, with the pandemic and working-from-home conditions not expected to put a dampener on the current timeline for the next-generation console. The PS5 is expected to launch during the 2020 holiday season, but there had been concerns that the coronavirus could have derailed that roadmap.

That’s not the case, Sony insists today, at least given the circumstances as they are right now. In its financial report for the 2020 fiscal year ending March 31, published on May 13, Sony confirmed a loss compared to 2019 for the Game & Network Services division of which PlayStation is a part. However, there’s still good news ahead.

“Regarding the launch of PlayStation 5, although factors such as employees working from home and restrictions on international travel have presented some challenges in regards to part of the testing process and the qualification of production lines, development is progressing with the launch of the console scheduled for the 2020 holiday season,” Sony said in its forecast for the coming months [pdf link]. “At this point in time major problems have not arisen in the game software development pipeline for Sony’s own first-party studios or its partners’ studios.” 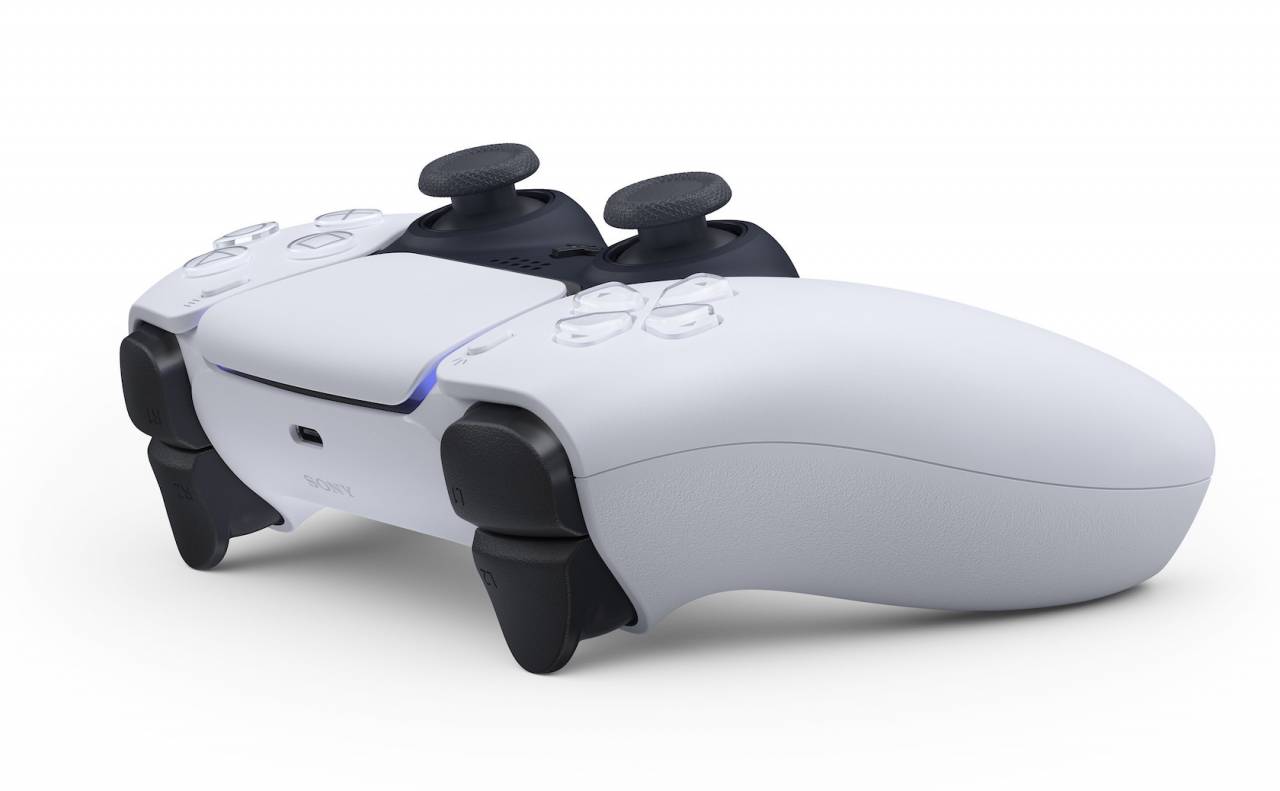 The pandemic has caused numerous issues for product launches and development, ranging from postponed events through to whole projects being derailed. Earlier this week, GM insisted that its new fully-electric vehicles were still on track, the Cadillac Lyriq and GMC Hummer EV, even though it had been forced to cancel the high-profile launch events it had planned for them. Apple, meanwhile, was forced to forego its usual events for recent MacBook and iPhone announcements.

Though there have been disruptions, Sony concedes, the reality is that having people at home and looking for ways to occupy themselves has actually been a boost in some ways. “Although there has been a slight impact on production of PS4 hardware due to issues in the component supply chain,” the company explains, “demand in the short-term is being addressed with current inventory and sales are trending well. Sales of game software that is downloaded from the network, as well as PS Plus and PlayStation Now (PS Now) subscriber numbers have significantly increased.”

Sony will go head to head with Microsoft’s Xbox Series X, which is also expected to launch during the holiday season. Microsoft too has said that it doesn’t expect the COVID-19 situation to impact that, though some game releases may be affected.