It’s difficult to break away from the masses when it comes to soundbars here in 2021. Over the past half-decade, so many soundbars have been sold and made into Black Friday/super sale fodder that making a device that stands out from the crowd must be a monumental task in and of itself. Sony seeks to do so with the Sony HT-A5000 premium soundbar. This soundbar works with 5.1.2 channel Dolby Atmos tech with DTS:X support and a Vertical Surround Engine.

With Sony’s signal processing and this variety of speakers, the A5000 soundbar “can position sound in a vertical space.” This speaker works with Sound Field Optimization to intelligently measure the height and width of the room. The setup system shows the user the optimal placement for (sold separately, optional) subwoofer and rear speakers. Sound Field Optimization also “optimizes the sound perfectly to the room layout” with or without optional add-on speakers. 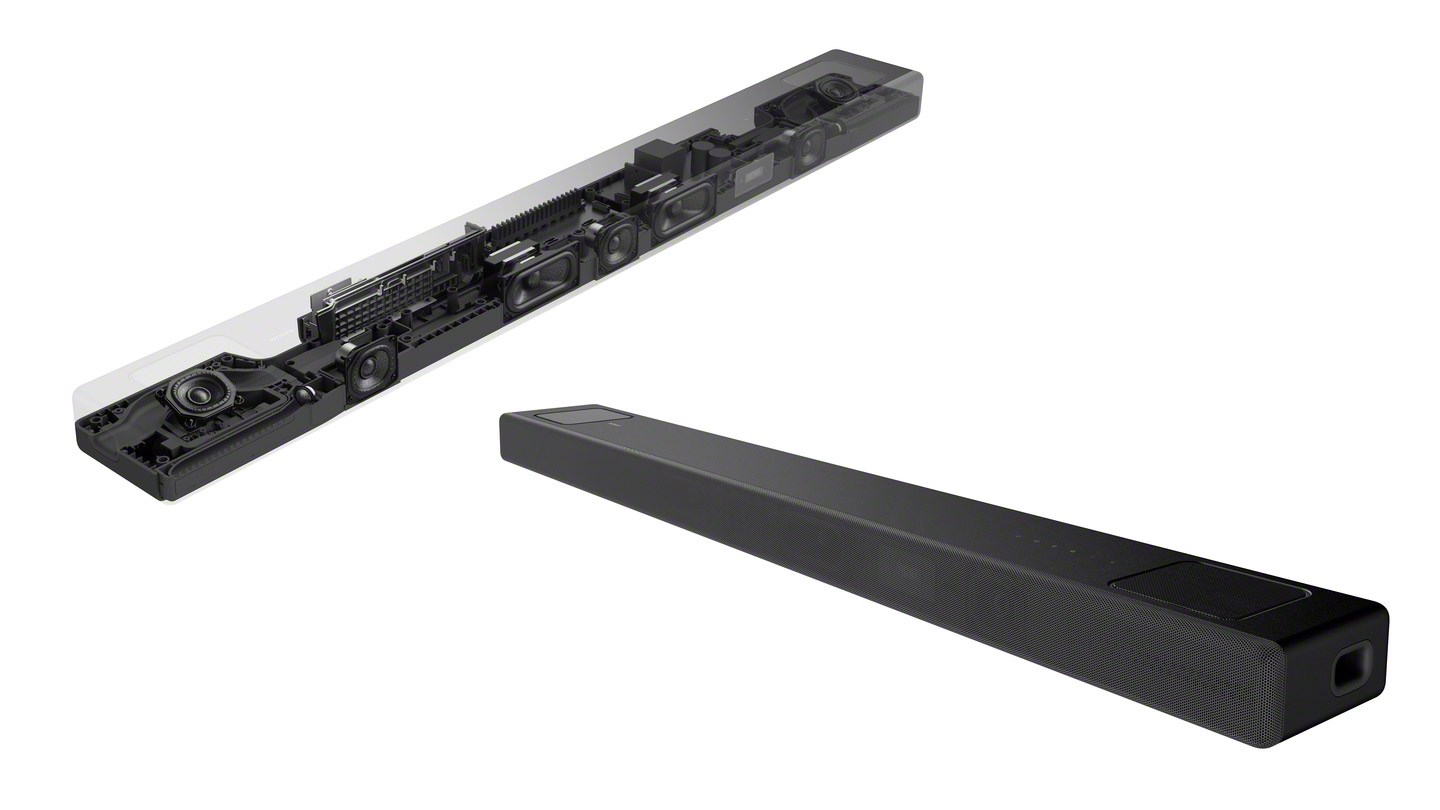 The Sony HT-A5000 will be released (available to order) in “early fall” 2021. You’ll be able to find this soundbar at authorized dealers for a suggested retail price of around $900 USD.