For end users, Android software updates have become more an arcane subject than they’re supposed to be. They hear of some monthly security or, better yet, a new Android version and often expect those to appear on their devices sooner or later. As often is that case, it turns out to be much, much, later. Instead of a simple, direct factory-like pipeline, getting an Android update from Google to your phone is a multi-step process that involves multiple parties. To make that process a bit easier to understand, Sony released a pretty flowchart that partially explains why it takes so long.

Sony is hardly original in this kind of infographic disclosure, but its motives are perhaps less questionable. Back in 2013, HTC made a similar attempt to educate consumers after it received a lot of heat for its snail-paced rollouts. Curiously, Samsung as never felt the need to explain itself ever. 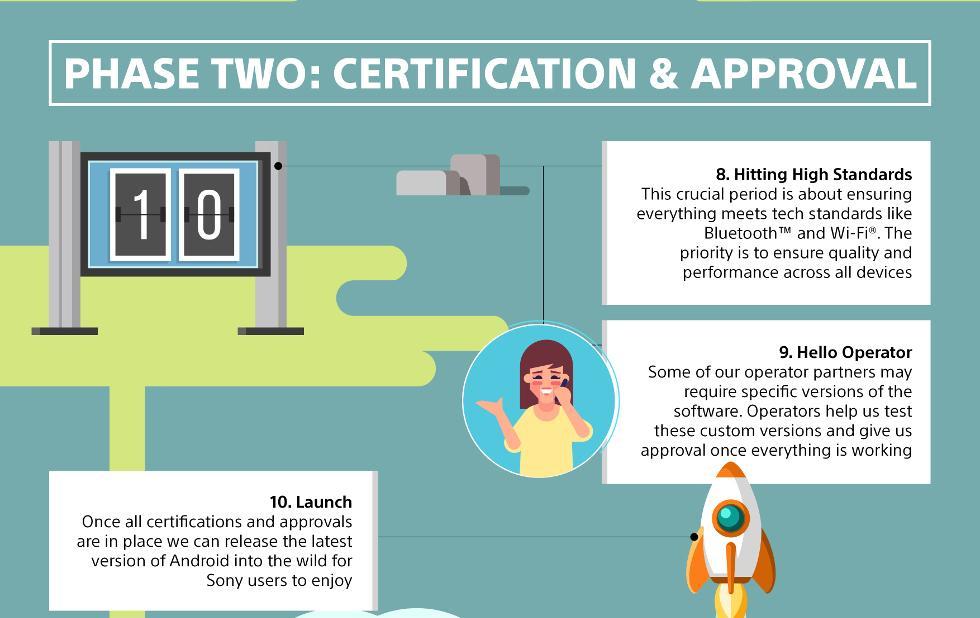 The brunt of HTC’s message back then was that carrier certification is to blame. In contrast, Sony puts carriers and networks as only one part of its eleven-step process. It distributes the responsibility, and the blame, equally between Google, itself, and the battery of tests the software has to go through from end to end.

The material does highlight the potential benefits that Google’s Project Treble could bring. By having a layer that shields OEMs from having to worry about changes to the lower stacks of the operating system, manufacturers can shave off 3 to 4 of the steps in the process. 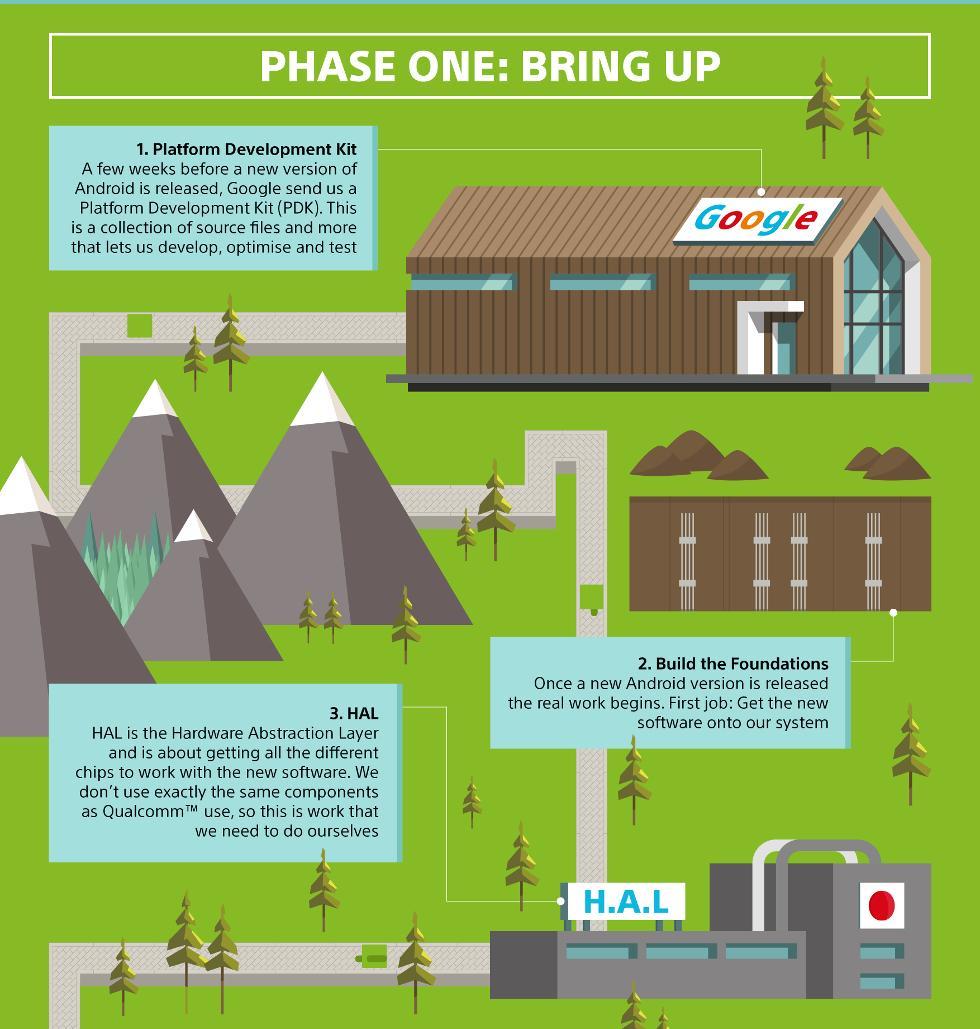 That said, the infographic also hints at how disruptive Treble could be in the status quo, which means there will definitely be some growing pains. Not much of a problem with Google’s own Pixel phones, but definitely a concern for the more myriad OEM devices.