Sony will disable several PlayStation Network features for the European launch of the PS4 on Friday, the company has confirmed, temporarily blocking access to the functionality in the hope of avoiding a crash as gamers rush to use their new consoles. “What’s New”, which is the PSN’s discovery stream showing recent activity on the console by the gamer’s friends, and the “Content Information Screen”, which pulls friends’ activity related to the current title being looked at will each be deactivated at launch.

“We want to make sure that your online experience is positive” Sony wrote today. “To help ensure that this happens, we have made the decision to switch off a couple of features for European customers on day one. These features will then be switched back on a few days later, once the intensity of launch day calms down.”

All of the other features currently possible with the PlayStation Network, including multiplayer gaming, trophy collection, and live streaming of games to show others how good (or bad) you are will be functional, Sony points out. The wait time for the frozen features to be enabled should be minimal, assuming all goes to plan. 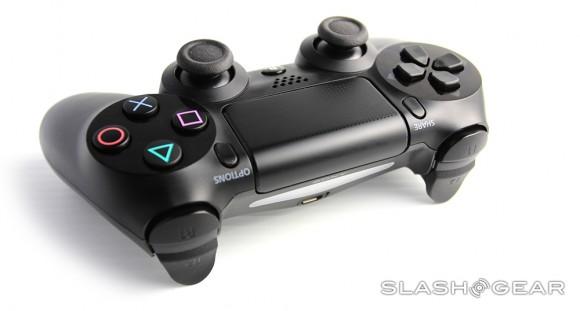 The decision is likely to be in no small part related to the PSN downtime suffered after the North American launch of the PlayStation 4 earlier this month. There, a rush of new owners eager to get online meant many saw error messages instead, made more serious by the fact that several PS4 functions required a day-one firmware update in order to work correctly.

Although not having exactly the experience you expected might frustrate some European gamers, the fact that the PS4 is more likely to work overall with the PSN should probably ameliorate most of the temporary unhappiness, assuming Sony’s roadmap holds out. There’s more on the PlayStation 4 in our full review.