Sony e-paper HUIS remote control goes on sale after all

Who says dreams can’t come true? That idea was partly behind crowdfunding platforms like Kickstarter and Indiegogo, helping dreamers and makers turn ideas into products. July last year, Sony took that rather popular idea and turned it into a sort of internal incubation platform, allowing employees to test their ideas with the potential of turning them into actual Sony products. Now the first of those ideas have achieved maturation and is being launched by the company’s Japanese headquarter. Introducing the HUIS, perhaps the world’s first e-ink universal remote control.

The idea behind the HUIS Remote Control isn’t exactly that groundbreaking. The need for a customizable universal remote control, however, might be. Given the growing number of devices and appliances inside the home that can be controlled via the old trusty IR, a traditional, button-filled universal remote might no longer be enough. 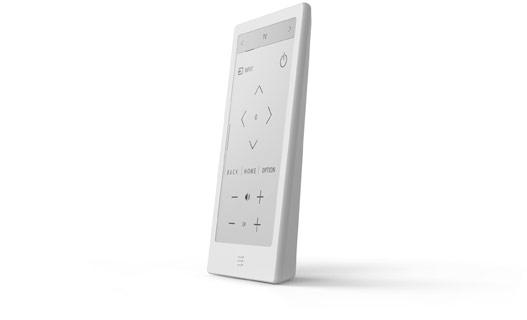 Sure, there are tons of apps for that but, for one, they aren’t exactly reliable and, more importantly, they would consume more of your smartphone’s precious battery more than necessary. Plus it also means you have to stop what you’re doing on your phone just to change the channel. 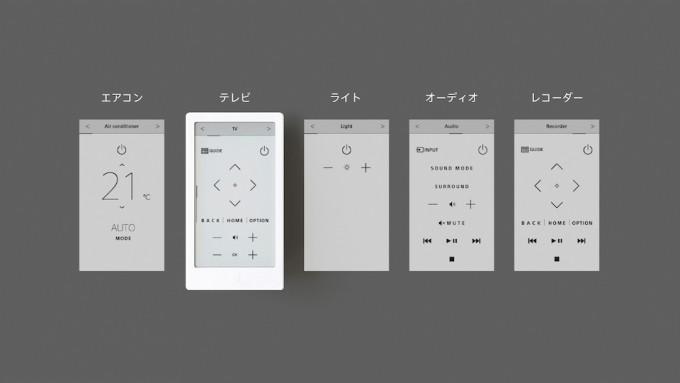 That’s where a low-power, customizable, dedicated remote control like HUIS comes in. Like a smartphone, it uses a touch screen instead of fixed buttons to let you control almost any compatible and paired device. However, unlike a smartphone, it uses an e-ink display instead. Since this type of screen doesn’t consume power until the display content is changed, then it can remain switched on, displaying the controls, for as long as necessary.

Apparently, the idea for the HUIS Remote Controller has garnered enough interest and support for Sony to launch it as a product of its own. That might sound like a fairy tale ending, until you get to the price of 27,950 YEN, practically $250. That much for a power-sipping e-ink universal remote? That said, Sony hasn’t made known any intention of selling it outside Japan, at least not yet.