Sony wants your TV to watch you as much as you watch your TV, with the new Bravia Cam promising more than just video calls from its perch above your screen. While the camera will be capable of working with Google TV video apps running on the TVs themselves, it’ll also help optimize picture and audio quality depending on who’s watching and where they’re sitting or standing, plus give you or your kids an optional scolding should you be too close.

With the A95K and Z9K TVs, the Bravia Cam clings magnetically to the top of the sets, with pogo-pins for data and power. When bought as an accessory for other compatible Sony Bravia models, it connects via USB. 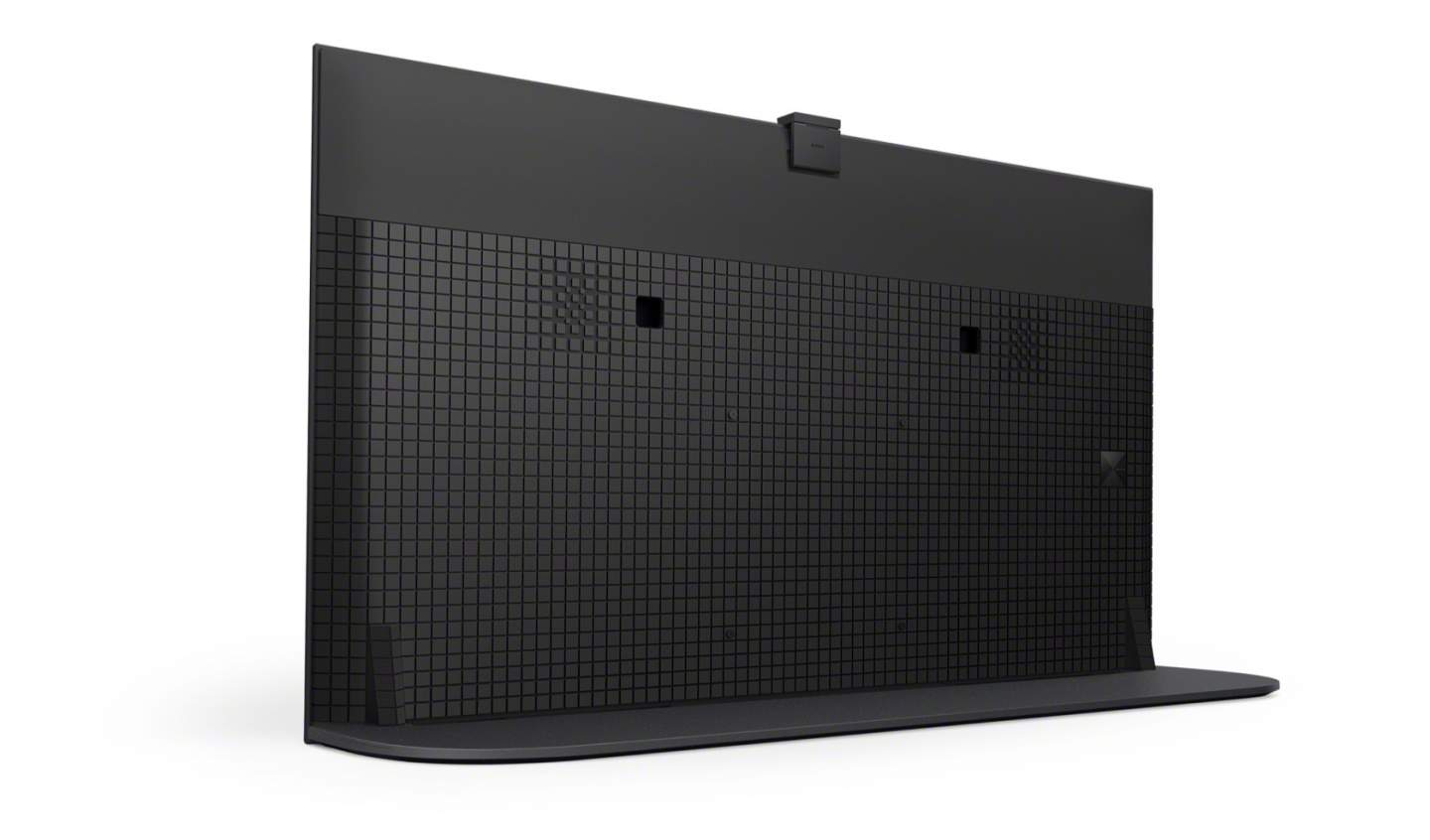 Either way, there’s Ambient Optimization Pro support. If you’re sitting on the left side of the couch, for example, the TV will automatically adjust the left-right speaker timing to balance it according to how you’re going to hear the soundtrack. If you move, the Bravia Cam will spot that and then re-adjust.

The same goes for Voice Zoom, which can adjust the relative volume of the center channel of audio depending on how far away from the screen you are. That way, speech in movies should always be clear, regardless of the overall volume level. Brightness control works in the same way, adjusting overall screen brightness depending on how near, or far, you are from the TV. 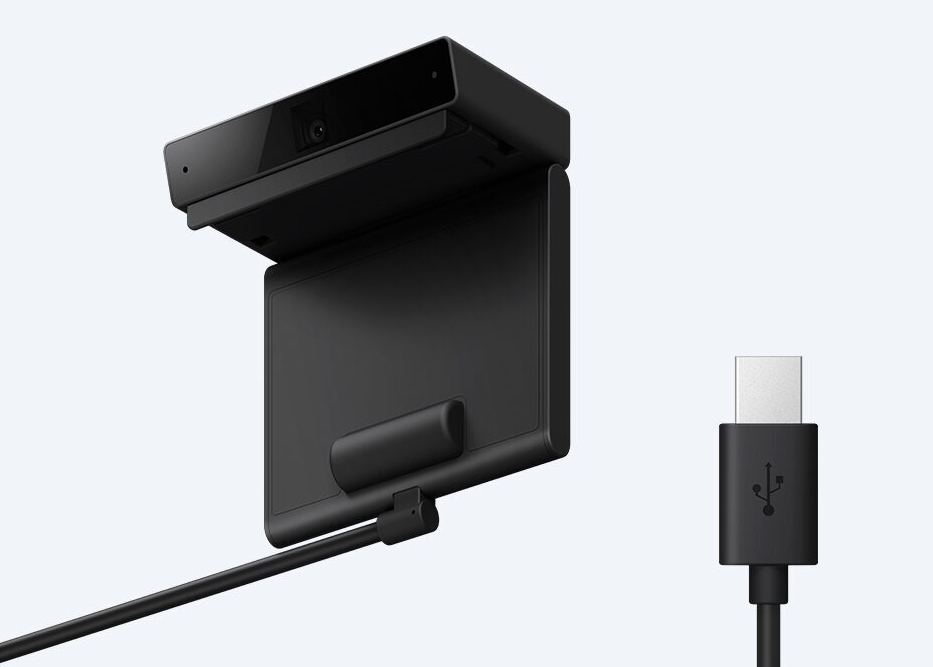 Auto Power Saving Mode, meanwhile, is designed to cut down on those times when the TV is left on but there’s nobody to watch it. It’s basically presence detection, with a timer adjustable from 60 seconds to 60 minutes for the automatic shut-off. The same tech is used for the Bravia Cam Proximity Alert, which can show an on-screen warning if someone is viewing from too near the display.

Given a constantly-watching camera is likely to give some people uncomfortable feelings, there are a few privacy features too. For a start, it’s all optional: you could simply unplug the camera if you don’t want to use it, and there’s a physical shutter allowing the Bravia Cam’s lens to be covered up. Each individual feature can be selectively enabled or disabled, and all of the processing is handled locally and – for the most part, Sony says – within the Bravia Cam itself, rather than being shared with the company’s servers.

That includes Gesture Control, which allows basic control over what’s on-screen with waving and other movements. Holding up a hand with the fingers outstretched, for example, can toggle between play and pause; there are also programmable gestures which can be assigned to things like volume and skip. Closing your hand into a fist turns the TV off altogether.

Finally, there’s actual video calling. Sony’s Bravia range has already supported that with other cameras, such as the Sony ZV-1 and RX10 II, and third-party webcams like Logitech’s BRIO, C920, and C920s. Now, the Bravia Cam can be used with third-party chat apps, too. 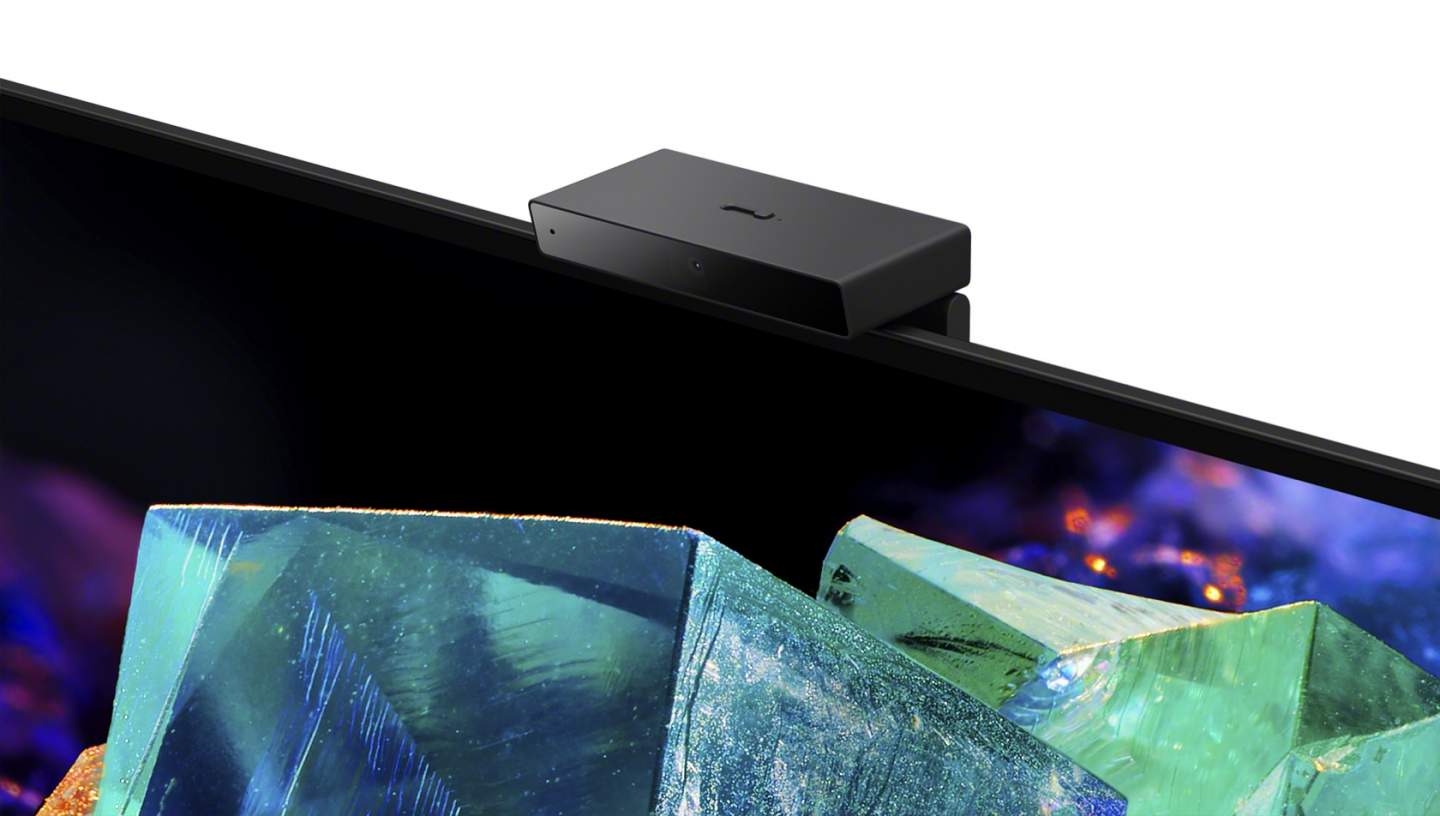 The Sony Bravia Cam will be bundled with select models of Bravia TV – including the new Z9K Mini LED and A95K QD-OLED sets – and available as an optional extra for the A90K, A80K, X95K, X90K, X85K, and X980K Series TVs. Pricing will be confirmed closer to release later in 2022.