Sony has revealed the new Alpha A77 II DSLR, updating the A77 and A700 with a new autofocus system, BIONZ X processing, and a claimed 20-percent bump in light sensitivity over its predecessor. The new camera now packs a 79-point phase detection AF system and supports up to f/2.8 aperture, while the sensor is 24.3-megapixels as per the old version, albeit with a new structure that Sony claims makes it considerably more precise than the outgoing camera.

The A77 was launched back in 2011, targeting the DSLR mainstream with a combination of features and relatively affordable pricing. 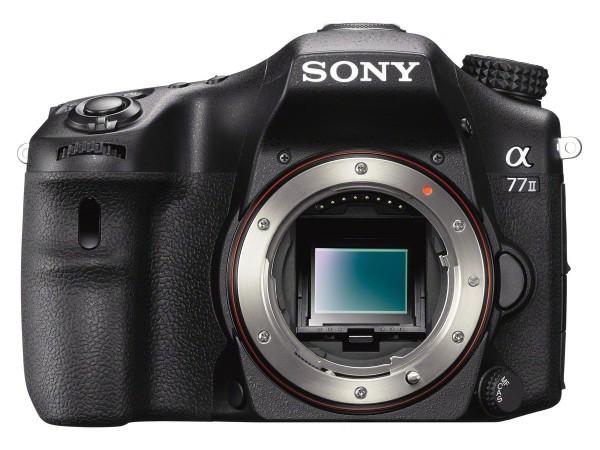 The A77 II has an ISO range of 100 to 25600, with Sony claiming reduced noise over the previous camera too. The 3-inch moveable LCD is accompanied by an XGA OLED Tru-Finder viewfinder, which has also seen a spec-bump over before: Sony claims it’s offering roughly three times the contrast and resolving power of the OLED panel on the first-gen A77.

The Tru-Finder is also capable of showing the real-time results of camera settings tinkering. Those settings are easier to reach for, too, thanks to a redesign of the controls that now puts separate dials on both sides of the grip, and 11 customizable buttons. Three user-mode configurations can be assigned to the mode dial, while the A99’s exposure mode dial lock has been carried over. 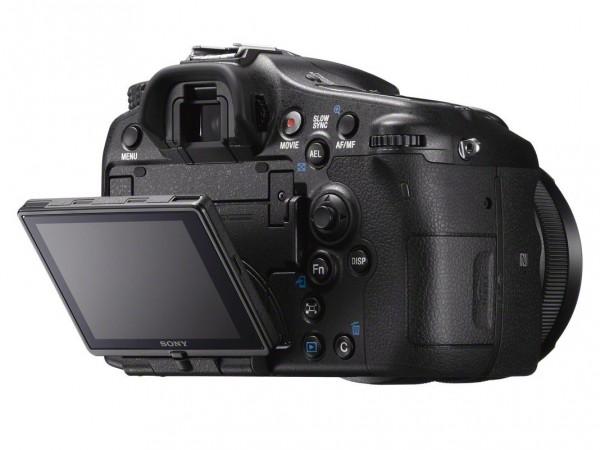 Video has been increasingly important in the years between the first A77 and now, and the A77 II gets Full HD 60p and 24p support in AVCHD 2.0. It packs full-time phase-detection AF and a clean HDMI output, and there’s WiFi and NFC built-in, allowing the camera to hook up to Sony’s Smart Remote Control apps. 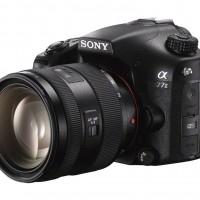 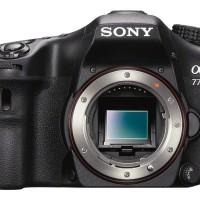 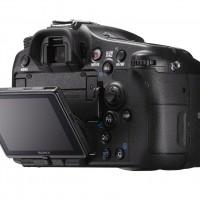 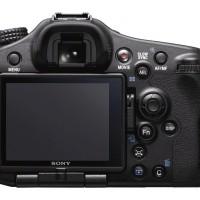