Sony Aibo tipped for 2018 reboot (robot dog, smarter than ever)

A second edition Sony Aibo was tipped to be in the making for those that miss their original robot dog. The Aibo robot dog was a relatively massive hit when it was first released in the year 1999 – but Sony’s restructuring several years later made the dog go the way of the dodo. Now it may be time for this electro-puppy to pounce again.

Robot dogs are important to our modern mobile age. Computers are integral to the lives of almost every living human – so much so that a recent batch of dying Aibo were laid to rest at a mass funeral. Earlier this year a holy service was held in a buddhist temple in the town of Isumi, east of Tokyo. 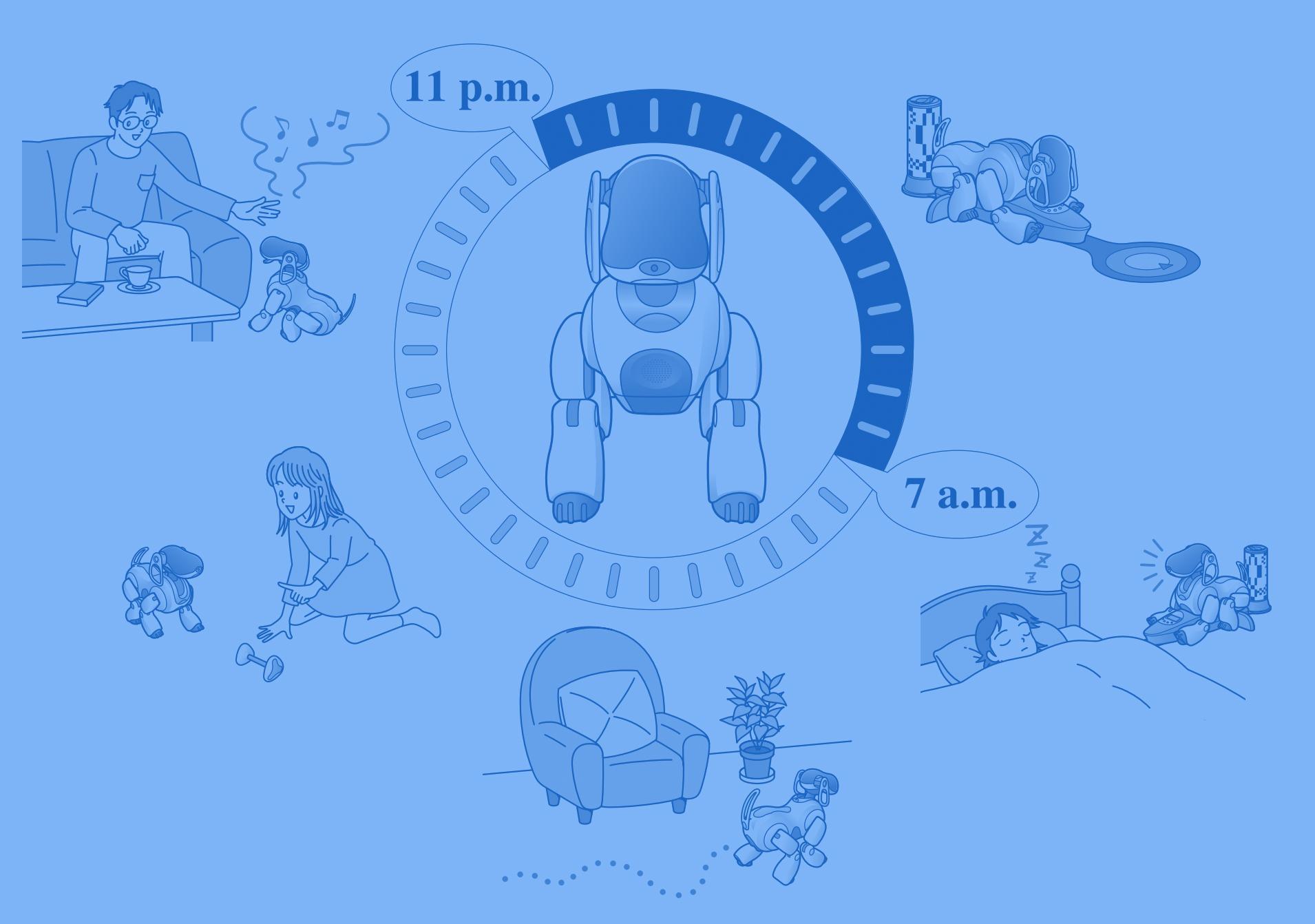 According to the SCMP, at that service, High Priest Bungen Oi recited sutras over 100 Aibo robot dogs. The last Aibo was sold by Sony in 2006, but support from Sony lasted until 2013. As such, it’s only now that these robot dogs are really barking their last.

Many of this batch of 100 dogs laid to rest were on “organ transplant” lists. On this list, Aibo dogs could donate “internal organs” or other parts to help other Aibo continue to live. The video below depicts the buddhist ceremony and was captured by Asahi.

A report from the Wall Street Journal tips a next-gen release. People familiar with the matter who wished to remain anonymous suggested that the next Sony-made digital dog will be released in the Spring of 2018. This next-gen Aibo (or whatever it’ll be called) will have “updated components” that they suggested this week could “allow it to control home appliances.” 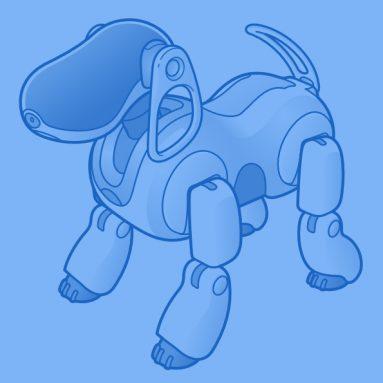 Sony was tipped to be holding a media event this November to reveal this Aibo 2. Of note: at the time of this report, Sony had sent no official invite or announcement to the public for this event nor this “Aibo 2” (unofficial).

Below you’ll see a report from several years ago, produced by the AP. This report shows the significance of robotic pets, showing how massively important they’ve become to some early adopters. This is perhaps a prelude to what’ll come next for the USA.