Sony Aibo hands-on at CES 2018: In the USA to make us envious

Today we got our first chance to take a look at the newest version of Sony Aibo. This is the electronic puppy dog that Sony re-introduced to the world late last year after an extended time of darkness. That is, a time without the doggy. People loved this dog’s predecessor. They loved this robot dog’s family members so much, they had funerals for them when they “died.” Now, here in Las Vegas in January of 2018, we get to see the greatest robot puppy again.

According to Sony, this newest version of Aibo has a “curious” personality to go along with its sassy attitude. Based on what we’ve seen of this dog thus far – at CES – it’s a big more robotic than its preview videos let on. That makes sense, of course, as this robot dog is meant to become uniquely yours only once you’ve owned it and it’s become used to you, and your kids, and your various non-robotic pets and/or children. 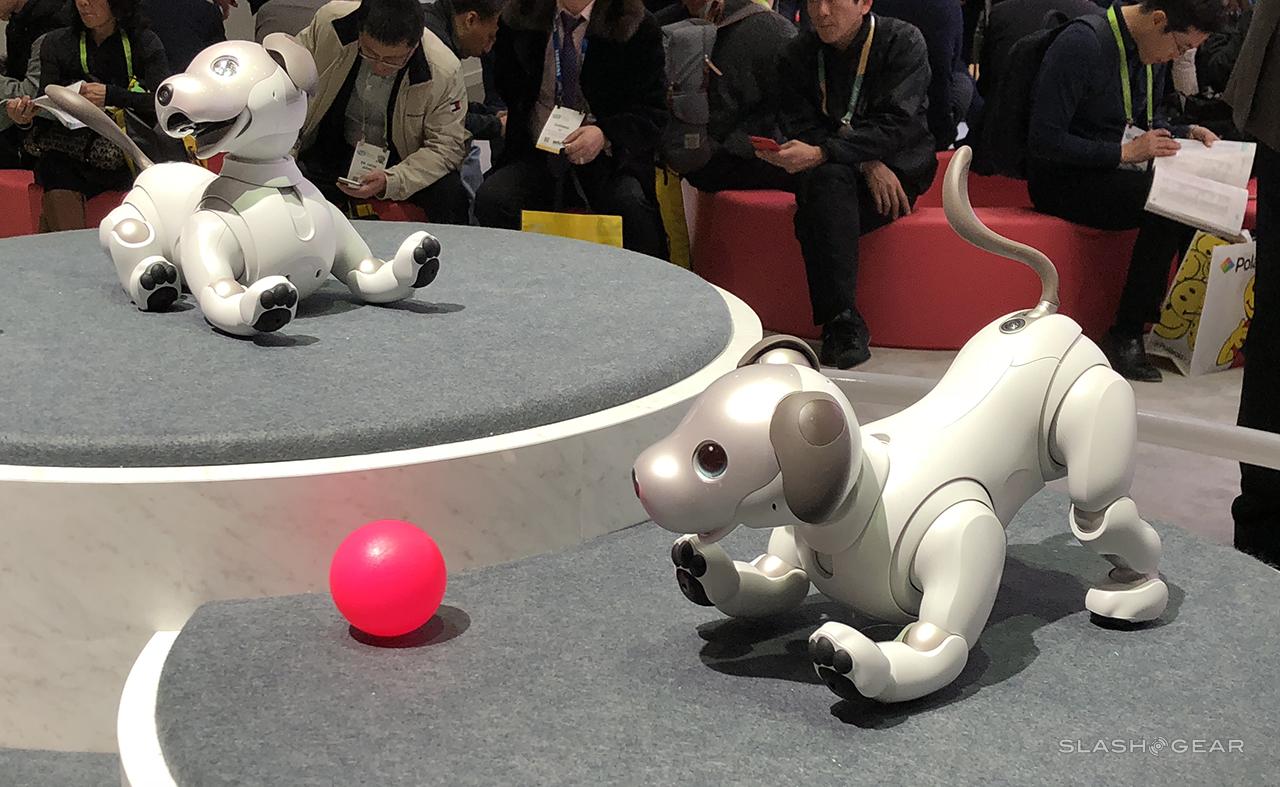 Because of the extremely advanced nature of the technology in this puppy, users will have to pay a subscription fee. This allows Sony to update and fix the dog whenever necessary, well into the future. Users will pay approximately $26 USD per month for a three-year subscription. That’s around $790 USD in all – but don’t get your pocketbook out just yet… 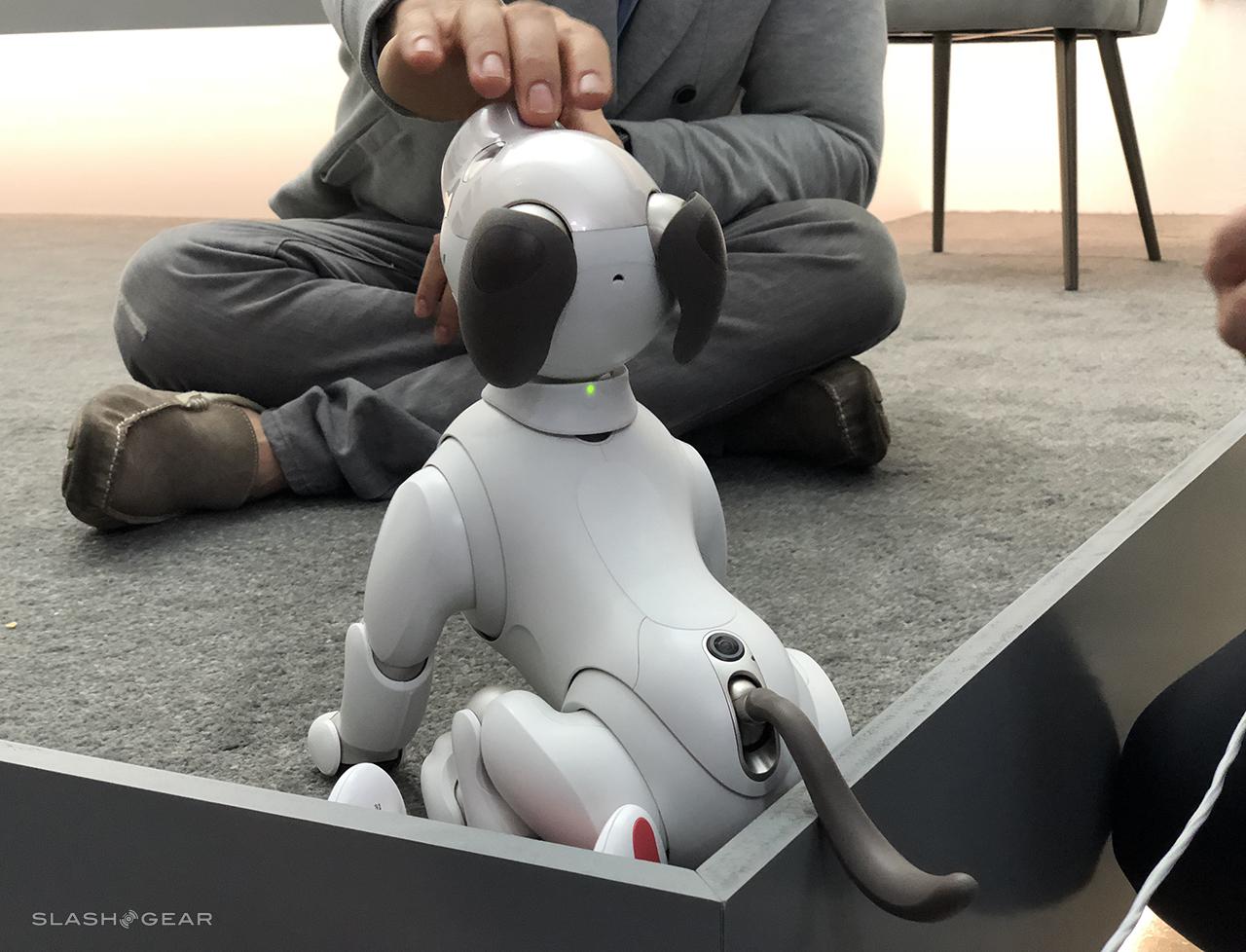 This Aibo isn’t available in the United States. This Aibo is only available in Japan, and it’ll only be made available starting on the 11th of January, 2018. That’s just a few days from the day we’re set to publish this article!

If you’d like to get your hands on an Aibo, you’ll need to ask Sony. Until we get word otherwise, we’ll go ahead and assume that people in the United States will not be able to purchase Aibo directly. There is, however, always 3rd-party sources. Beware the black market, especially given the service costs you’ll have to skip! 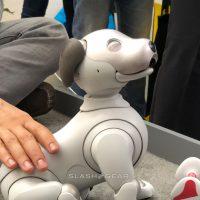 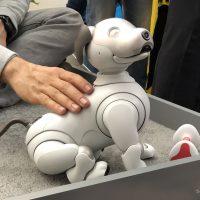 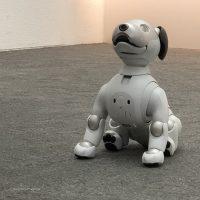 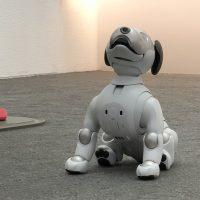 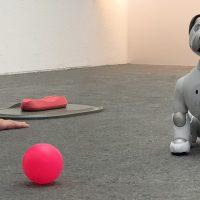 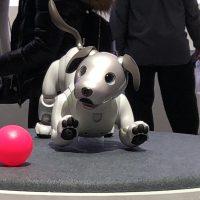 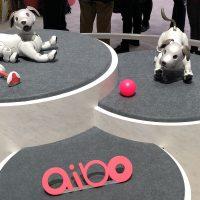 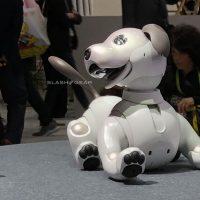 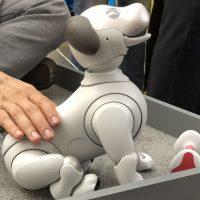 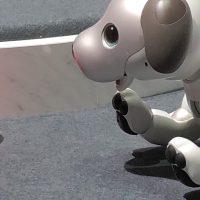 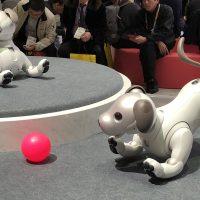 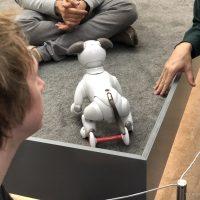 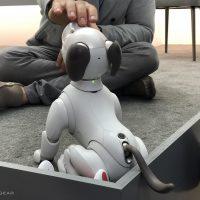 ALSO NOTE: The music in the super simple yet super fancy video above is called “Sorry, I’m maybe available in an other minor quest! (Bonus Character’s Theme),” and it was composed and performed by Public Domain artist KOMIKU. See the timeline below for all the Sony Aibo (2018) info you could ever want.