Sony a6600 and a6100 keep videographers waiting on one key spec

Sony has launched a pair of new mirrorless cameras, the Alpha a6600 and Alpha a6100, promising features borrowed from its more expensive models in a body as cheap as $750. Both new Alpha models pack 24.2-megapixel sensors, along with Sony’s BIONZ X image processor, for features like 0.02 second autofocus lock.

Real-time Eye AF is supported on both cameras, too, while the a6600 adds support for it in video recording as well. That uses your eye’s position in the viewfinder to choose where to lock the autofocus to. 4K video recording is supported, as you’d expect, and both have a microphone jack and a 3-inch, 921k-dot touchscreen that flips around by 180-degrees. There are also interval shooting modes. 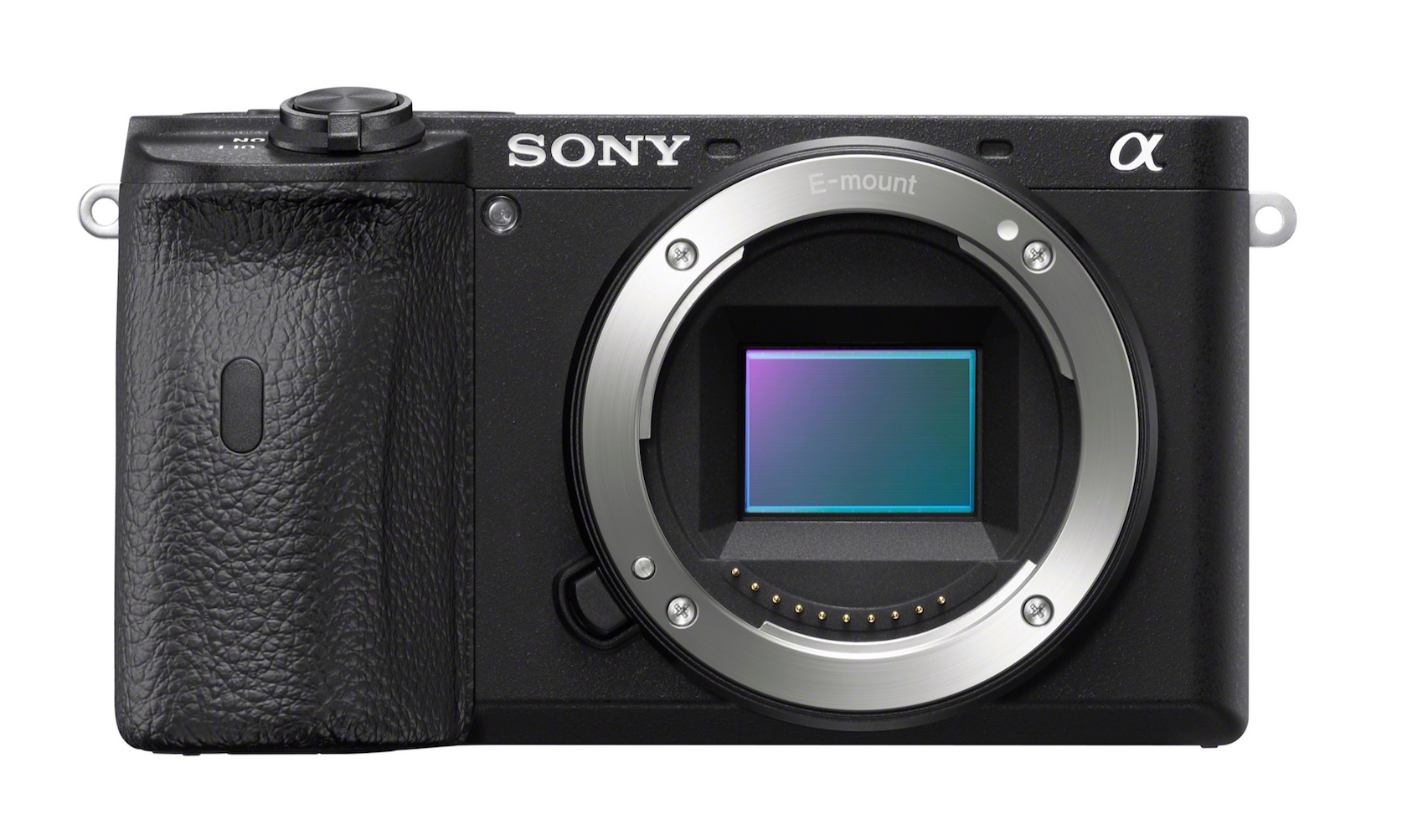 The body itself is magnesium alloy, and rated for dust and moisture resistance. There’s a new battery, too, which Sony rates for 720 images when using the viewfinder, or 810 when using the LCD.

Compared to the a6100, the a6600 has a few features that help set it apart as more videographer-friendly. For a start, in addition to the microphone jack there’s also a headphone jack that can be used to monitor audio. 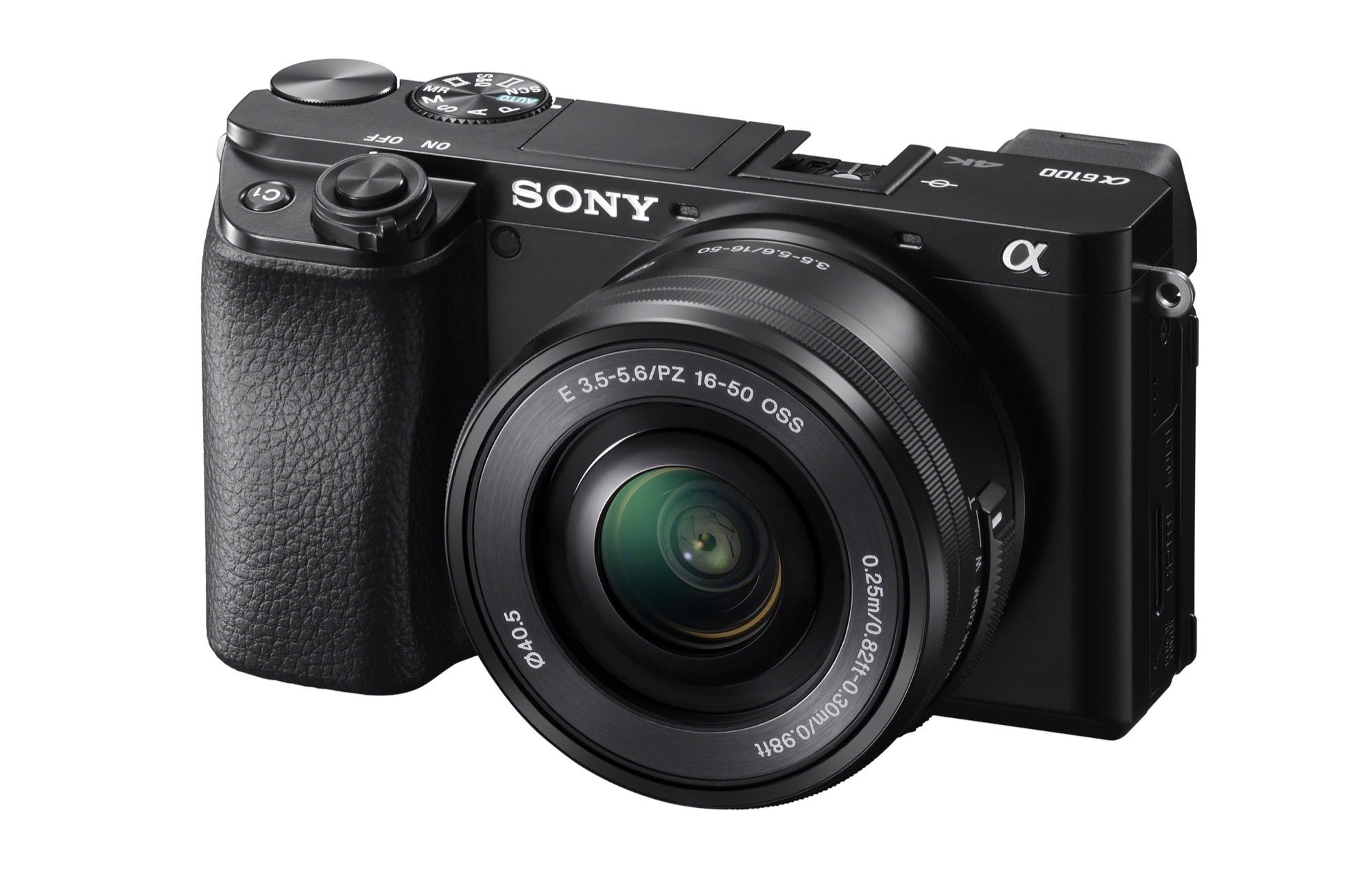 Like its more expensive sibling, the a6100 supports ISO 100-32000 and 11 fps shooting. It also supports silent continuous shooting at up to 8fps. Still, it’s worth noting that the 4K recording tops out at 30fps, and unfortunately the same goes for the a6600. That’s going to frustrate more than a few people who had been hoping for 4k/60 support at a more affordable price: if you want 60fps, you’re limited to 1080p Full HD resolution.