Sonos update brings Alexa Announcements to One and Beam

Sonos’ Alexa-powered smart speakers are catching up with one of the more useful features of Amazon’s Echo range, turning them into a useful home announcement system. Amazon Announcements was launched back in early April, as a way to broadcast messages across every speaker in the home.

For instance, you could alert everybody to the fact that dinner was almost ready to hit the dining table, by asking “Alexa, announce that it’s dinnertime.” The commands “Alexa, tell everyone…” and “Alexa, broadcast…” would also be recognized. There are also sound effects, like a rooster crow or feet running, inserted depending on what command you give.

While useful, at launch Amazon Announcements were limited to Amazon’s own Echo range. That left those with third-party speakers that have Alexa support out in the cold. Today, though, Sonos’ speakers are getting in on the action.

As of a firmware update being released from today, the Sonos One and Sonos Beam are getting Alexa Announcements integration. They’ll be included automatically in with the rest of the Echo speakers you might have in the home, and the same commands are supported regardless of if you’re speaking to a Sonos speaker or an Echo. 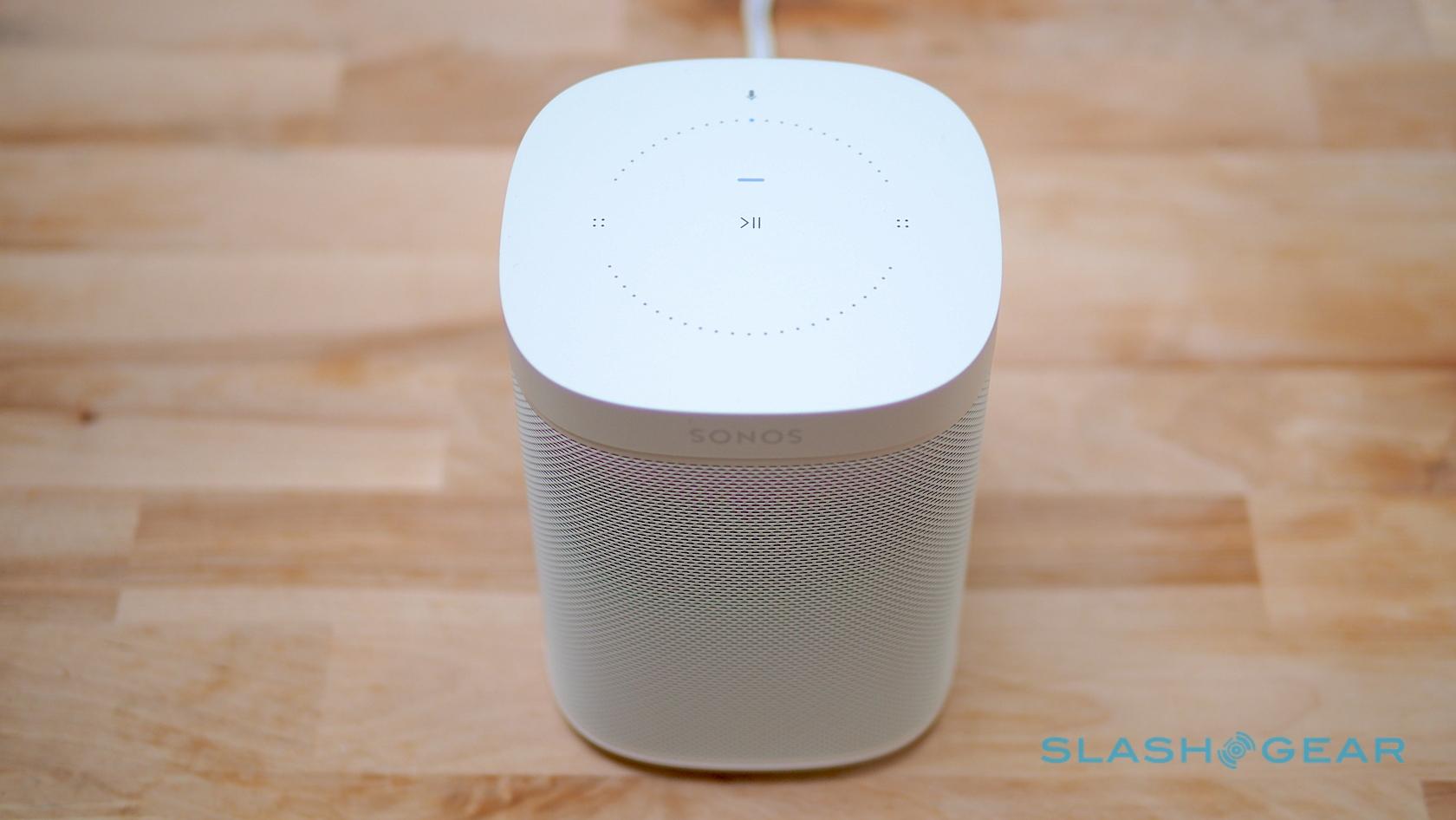 Initially the functionality is limited to Sonos speakers in the US, UK, and Canada, and only for English messages. You’ll also need to wait for the new firmware to be installed, something which should happen automatically when your Sonos speakers are idle.

Although Amazon has been pushing Alexa to third-party device-makers for some time now, there are still often discrepancies around which features are supported on the retailer’s own Echo range and which the third-party speakers can handle. That’s something Amazon – and its partners – are working on, but it can still add up to a frustrating user-experience at times, when a command that works on one device does not on another.

There are also ongoing questions around just how useful Alexa actually is, along with other assistant technologies. A report earlier this week suggested few owners were using their Echo smart speakers to actually make voice-guided purchases, and that often people would try once and then never repeat the process. Amazon, unsurprisingly, disagreed with the suggestion, though continues to decline to comment with any hard numbers on just how commonplace such shopping actually is.