IKEA and Sonos have revealed a new version of their Symfonisk lamp speaker, upgrading it with more flexibility around design and more choices for bases and shades. The original Symfonisk table lamp was launched in the first wave of Sonos and IKEA’s collaboration back in 2019, effectively combining a connected speaker in the base with a simple lamp on top.

It sounded much like Sonos’ One speaker – though lacked integrated Amazon Alexa or Google Assistant support – but undercut it on pricing. However, though reviews were generally positive, the proprietary glass lampshade and limited array of design options – effectively two colors of fabric-colored base to choose between – proved limiting as to where it could fit in. 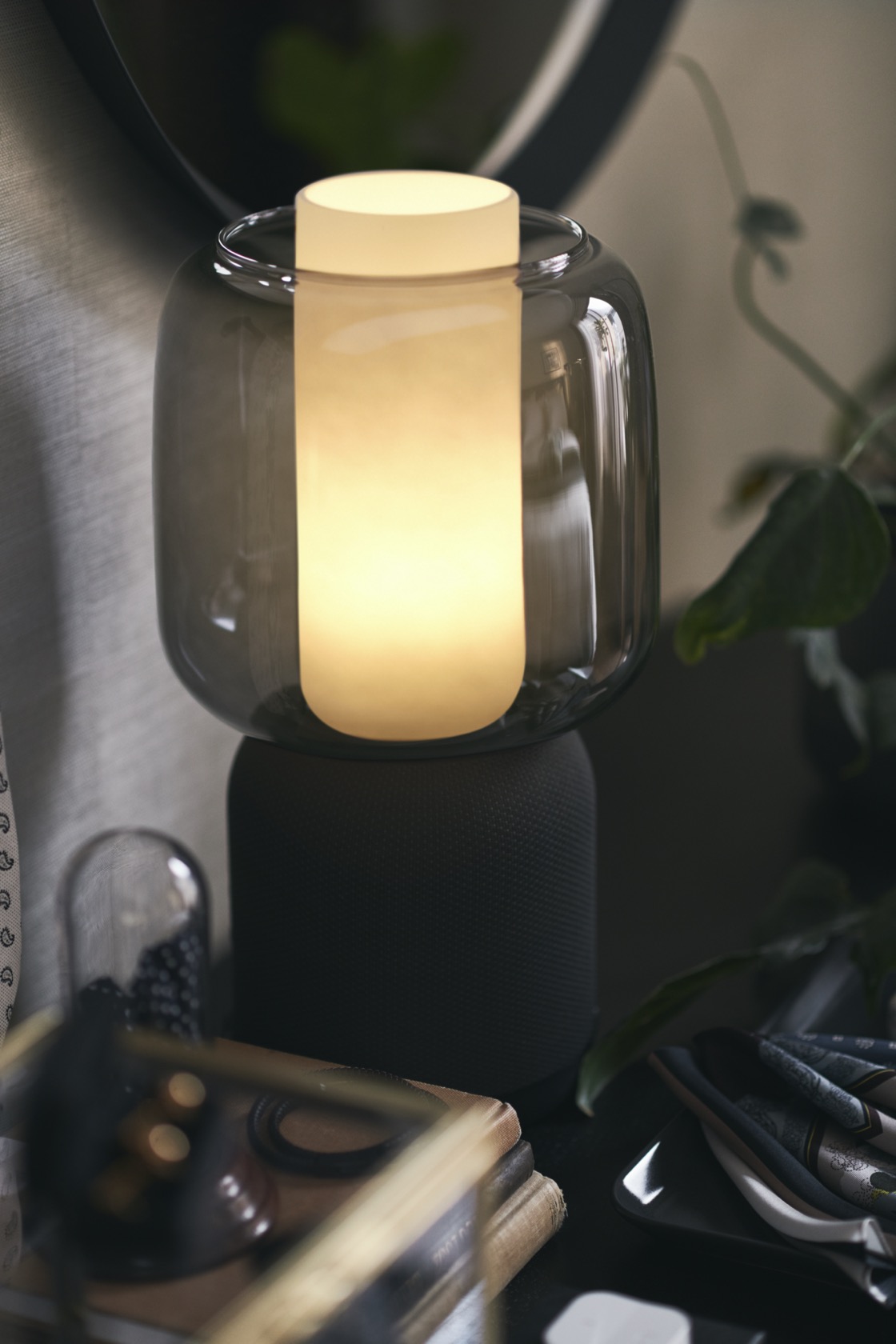 They’re issues Sonos and IKEA are addressing this time around, with a new 2021 version of the Symfonisk table lamp. The concept remains the same – Sonos wrapped up in an IKEA design – but now the base and the shade will be available separately. The lower half is smaller than before, and still offered in white or black. A new waveguide design inside will improve audio quality, Sonos and IKEA say, including spreading it further within the room. 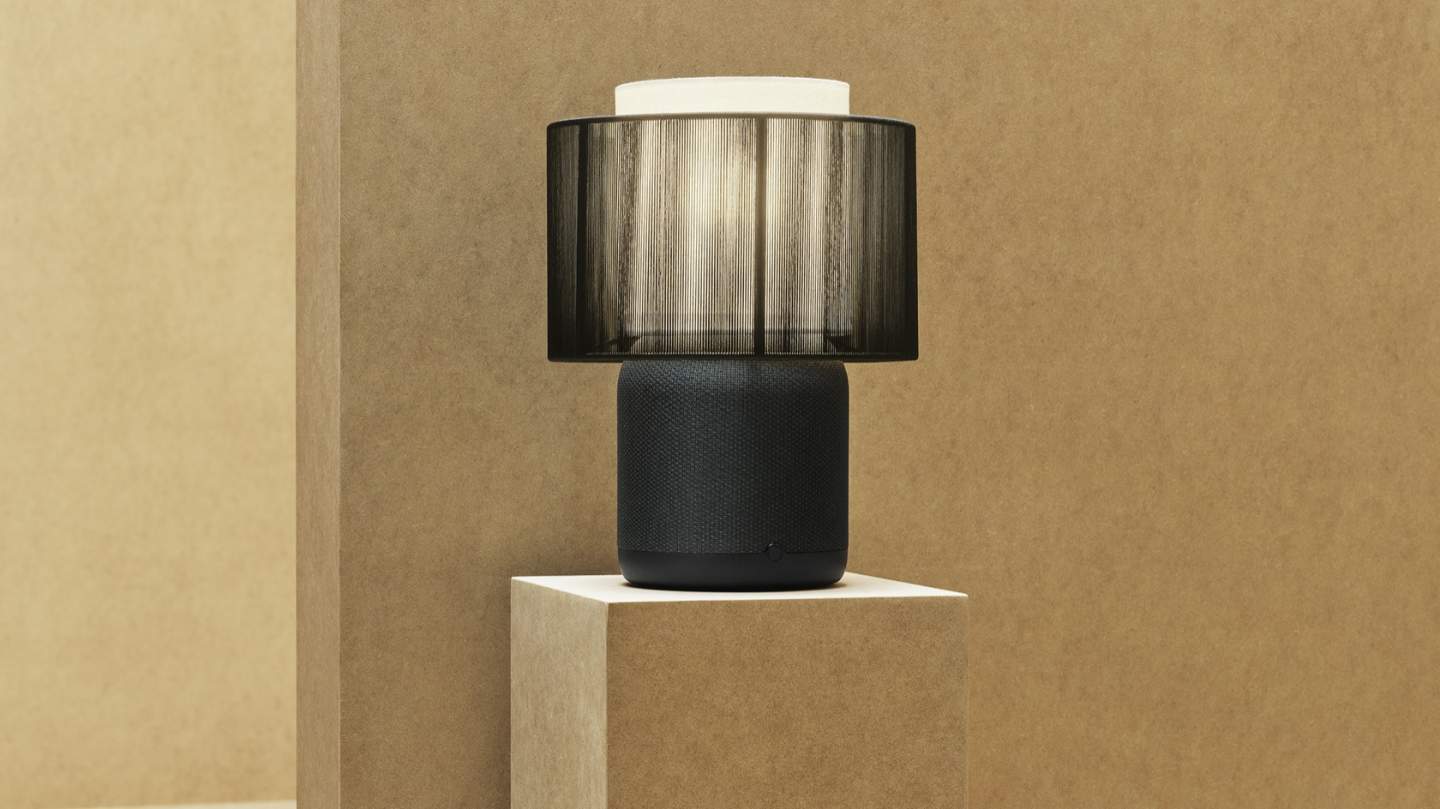 As for the lampshade, that’s now going to be available in two designs. There’ll be a glass version again, though now with an open top and a cylindrical inner design. A second option will be fabric, and both will be available in black and white. Sadly it doesn’t sound like you’ll be able to use third-party shades at this point. 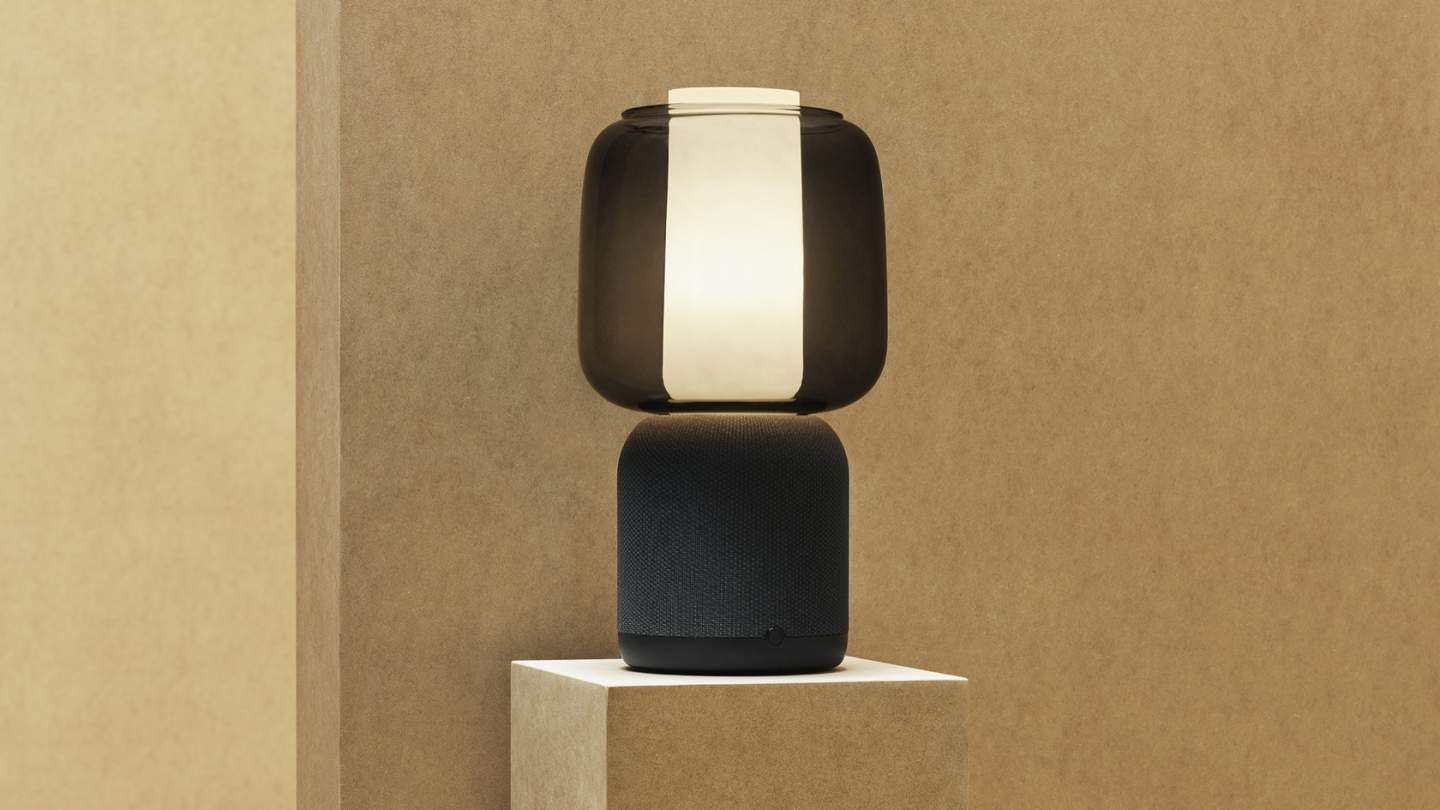 Underneath the shade, meanwhile, is a more flexible socket for the light bulb itself. The original Symfonisk table lamp could only work with the E12 bulb, but this second generation version can handle E26/E27 bulbs. They’re not only more readily available, but can typically put out more light as well.

Gone is the flared base plate, on which Sonos’ controls for volume and playback were mounted. Now, those controls are on the body of the speaker itself. Of course, for full management of playlists and such, there’s the Sonos S2 app, though Sonos speakers also show up as a playback option in third-party apps like Spotify’s. 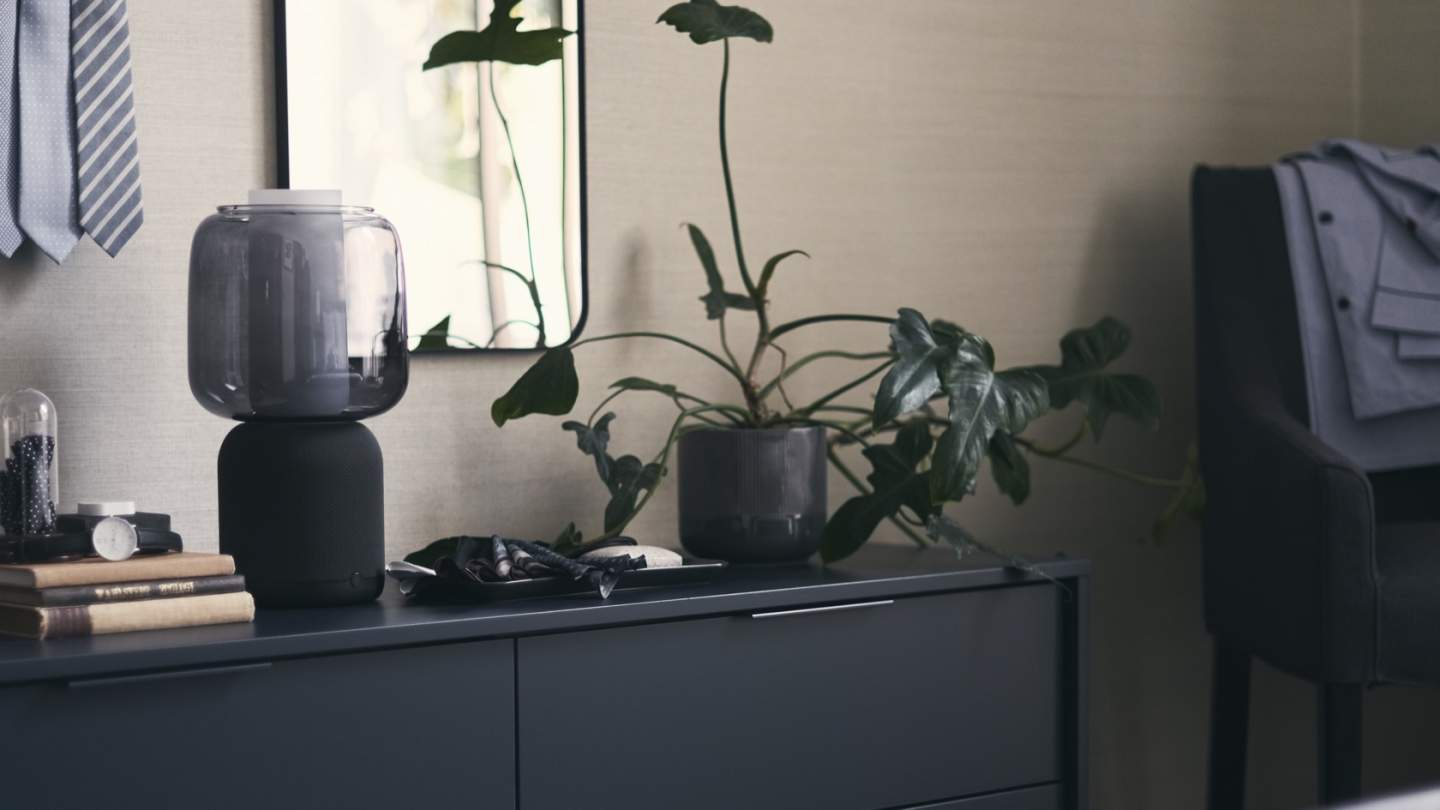 As for pricing, IKEA is selling the top and bottom halves separately now, though it still works out the same as the original Symfonisk table lamp speaker. The base will be $140, while the textile shade will be $29 and the glass shade will be $39. That means it still undercuts the IKEA Symfonisk Picture Frame speaker, the $199 model intended to mount on – or lean against – the wall.

Expect the new Symfonisk to arrive in IKEA stores in the US, and in certain European markets, from October 12. Broader availability will follow in 2022.