Sonnen takes on Tesla Powerwall with a new whole-home battery

Tesla’s Powerwall is getting some new competition, with Sonnen launching a home backup battery of its own for those wanting reliability should the grid go down. The sonnenCore home battery is designed to integrate with solar power systems if you have one, with enough juice in the wall-mounted pack to potentially keep a whole house running.

The concept is fairly straightforward. Just as you charge up your phone or laptop – or a portable power pack, for that matter – so too the sonnenCore gets charged up. If your regular power supply cuts out, whether due to an incident or a planned outage, the automatic transfer switch kicks the house over to battery power. 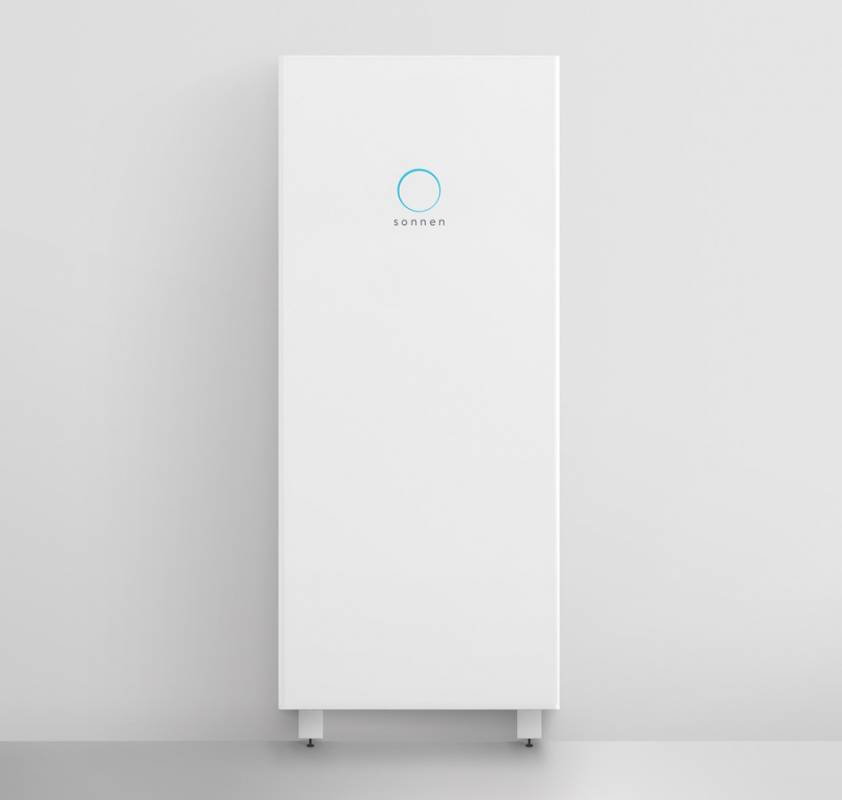 That happens in about 0.4 seconds, Sonnen says, potentially rapid enough for most appliances not to even notice the change. The battery has 10 kWh of usable capacity, and can deliver up to 4.8 kW continuously. It has a peak output of 8.6 kW, to cover the momentarily larger power demands that certain appliances and devices have when first starting up.

The lithium-iron-phosphate battery itself is rated for 10,000 cycles, or 10 years. Sonnen says it has an expected lifetime throughput of 58 MWh, and a 100-percent depth of discharge.

While home backup batteries like Powerwall and sonnenCore are typically associated with solar panel systems, they don’t actually need to be fed from a photovoltaic source. Sonnen says its battery will be just as happy charging up from the regular grid and acting as a backup for outages that way; or, indeed, it can be harnessed for time-of-use load shifting. That’s where you charge it up using off-peak energy when the cost from your supplier is lower, saving it to use when grid power would be more expensive. 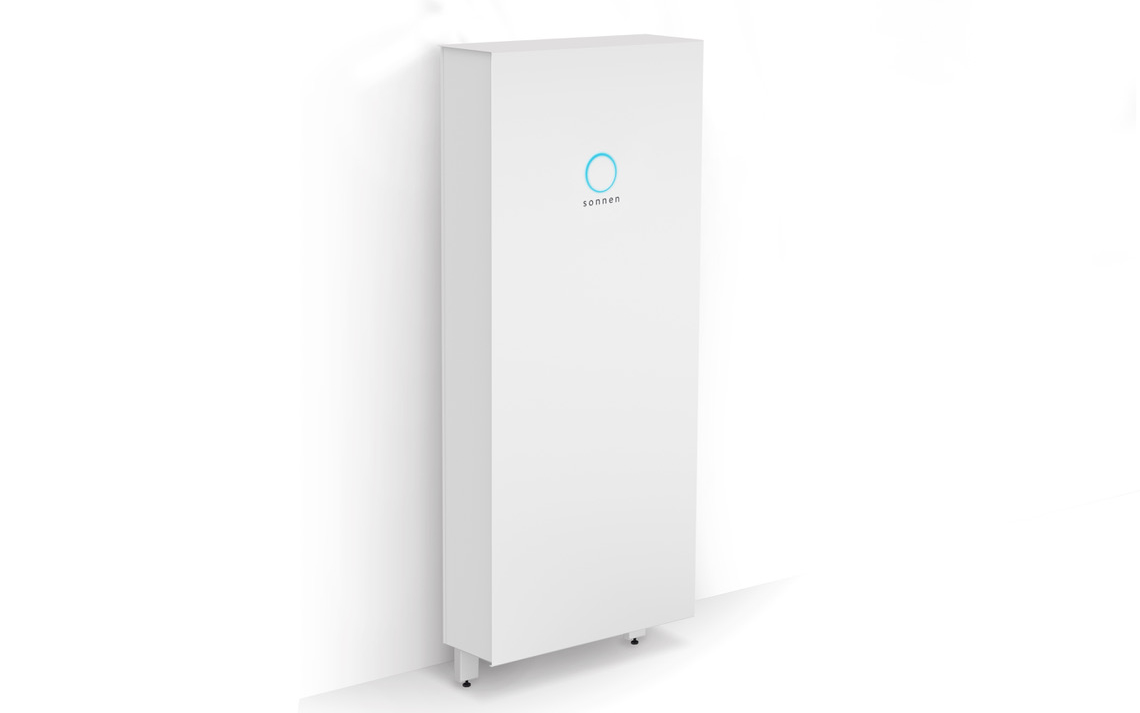 As you’d expect, there’s remote app control and monitoring, settings for backup and peak periods, and monitoring tools to show you how much energy you’re using and how much you’re storing. There’s support for combining multiple sonnenCore batteries together, too, for homes or other buildings with greater power demands.

Each unit costs $9,500, though you’ll need to factor in professional installation too since these aren’t designed to be user-installed. Sonnen says that should be in line with what’s competitive for other backup battery systems, however. It’s available to order now.