SoftBank’s Pepper robot has ceased production and is unlikely to return, insiders say, a premature retirement for the anthropomorphized robo-humanoid. Revealed back in 2014, Pepper was billed as “emotion-sensing” thanks to expression and voice analysis, a technique which SoftBank said would make the robot more welcome in retail environments.

At about 4 feet tall, with a waspish waist and glowing eyes, Pepper looked like a cross between an animated character and a store mannequin with hints of Aibo. A touchscreen slung around its neck was intended for interactions, but the robot could also talk, gesture, and give instructions and advice.

Sales began in 2015 in Japan, and then later in France. In addition to retail assistance, the robot was pitched as being a tool for consumer research, for guiding people on COVID-19 safety – such as when to wear masks – and as a potential companion for older people. SoftBank ran hackathons to encourage third-party development, too. However, the company never said quite how many of the robots it was building – or, for that matter, selling – and it seems like we now know the reason for that.

Behind the scenes, Pepper had struggles that weren’t instantly obvious from the glossy plastic casing. Limited functionality, combined with unreliability, were key issues hampering sales according to inside sources. Meanwhile the French business responsible for developing the robot and SoftBank’s Japanese management reportedly struggled to find common ground.

Giving Pepper units jobs in SoftBank stores was a workaround rather than an initial priority, it’s suggested. That allowed the cellphone business to artificially support the robotics division in the absence of third-party sales. All All the same, that sort of strategy can only be maintained for so long. 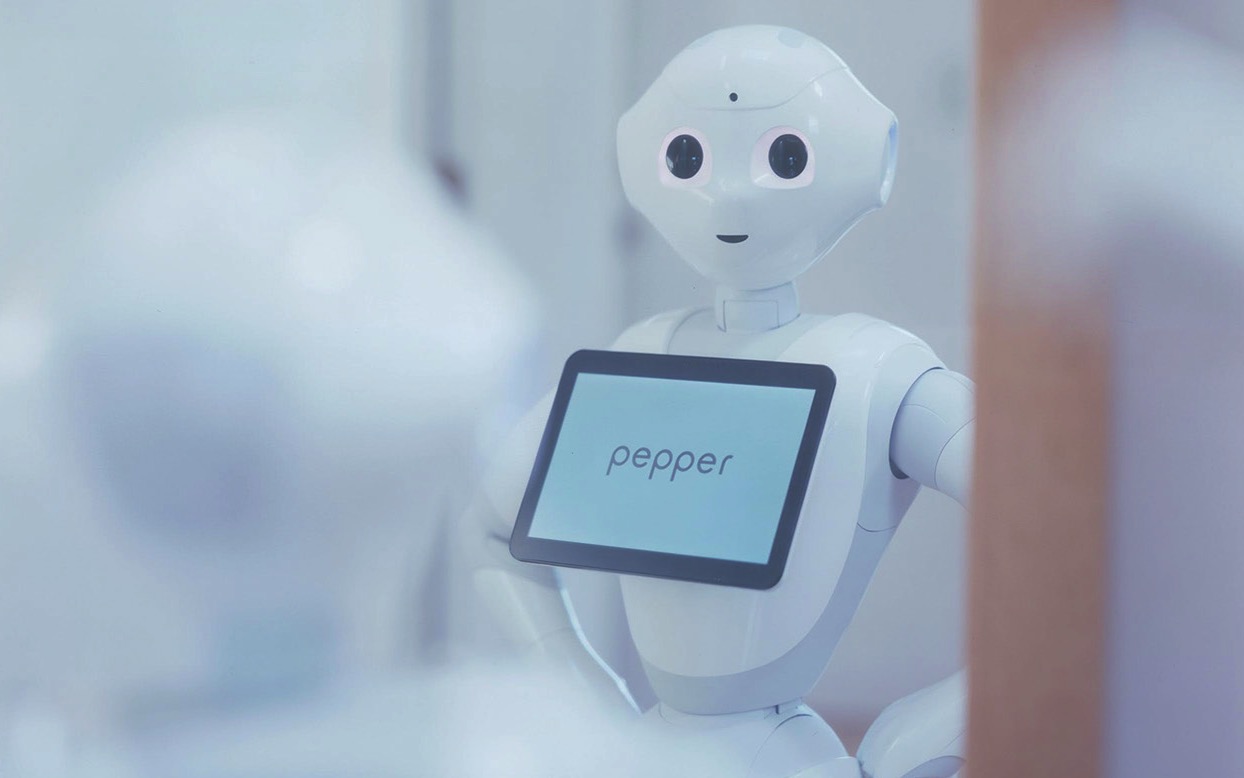 Pepper production ceased last year at SoftBank manufacturing partner Foxconn in China, Reuters reports. While resuming production would in theory be possible, “it would be costly” according to the leakers. SoftBank is also apparently shedding much of its workforce, with a rumored half of the current 330 staff in its French division being cut. That would apparently follow earlier job losses in the US and UK around the robotics project, and reassignments away from robotics for staff in Japan.

In total, around 27,000 Pepper robots were built, sources say.

It’s not SoftBank’s only recent backtracking from robotics, mind. The company sold the majority stake in Boston Dynamics to automaker Hyundai recently, retaining just a 20-percent slice of the business via an affiliate.

Nonetheless, SoftBank insists that this isn’t the end of its robo-aspirations altogether. The company “will continue to make significant investments in next-generation robots to serve our customers and partners,” a spokesperson said in a statement.