Japanese carrier SoftBank has revealed its summer 2012 line-up, including an Android phone with an integrated radiation detector, the usual brace of big-screened beauties, and a 110Mbps mobile hotspot. The Pantone 5 SoftBank 107SH is the most unusual of the refreshed range, delivering not only eight hue options ranging from the salmony-pink shown here through to lime green and sober black, but the ability to track between 0.05 and 9.99 μSv/h of radiation. 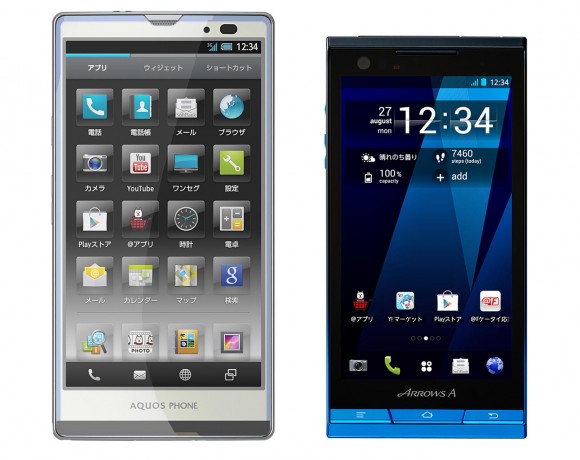 As for that high-speed mobile WiFi, the SoftBank 102HW supports the carrier’s so-called Ultra 4G, for downloads of up to 110Mbps and uploads of up to 10Mbps. It can share that connection over WiFi b/g/n, and will arrive in September 2012. 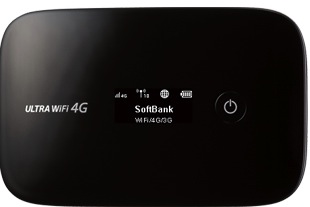 The 106SH will drop in early July, while the radiation-scanning Pantone 5 107SH will arrive in mid-July and the 101F in late July. No word on pricing for any of the three at this stage.