Qualcomm has a new 5G chipset for midrange smartphones, borrowing flagship tech to give the Snapdragon 778G 5G Mobile Platform a boost. Revealed today, the new SoC aims to bridge the price tags of more affordable devices with the functionality of high-end devices, many of which are now comfortably in the four-figure realm.

That progression has been great for the bottom-lines of companies like Samsung, but less welcome among consumers. The result has been a resurgence in the upper levels of what would traditionally be midrange phone series. 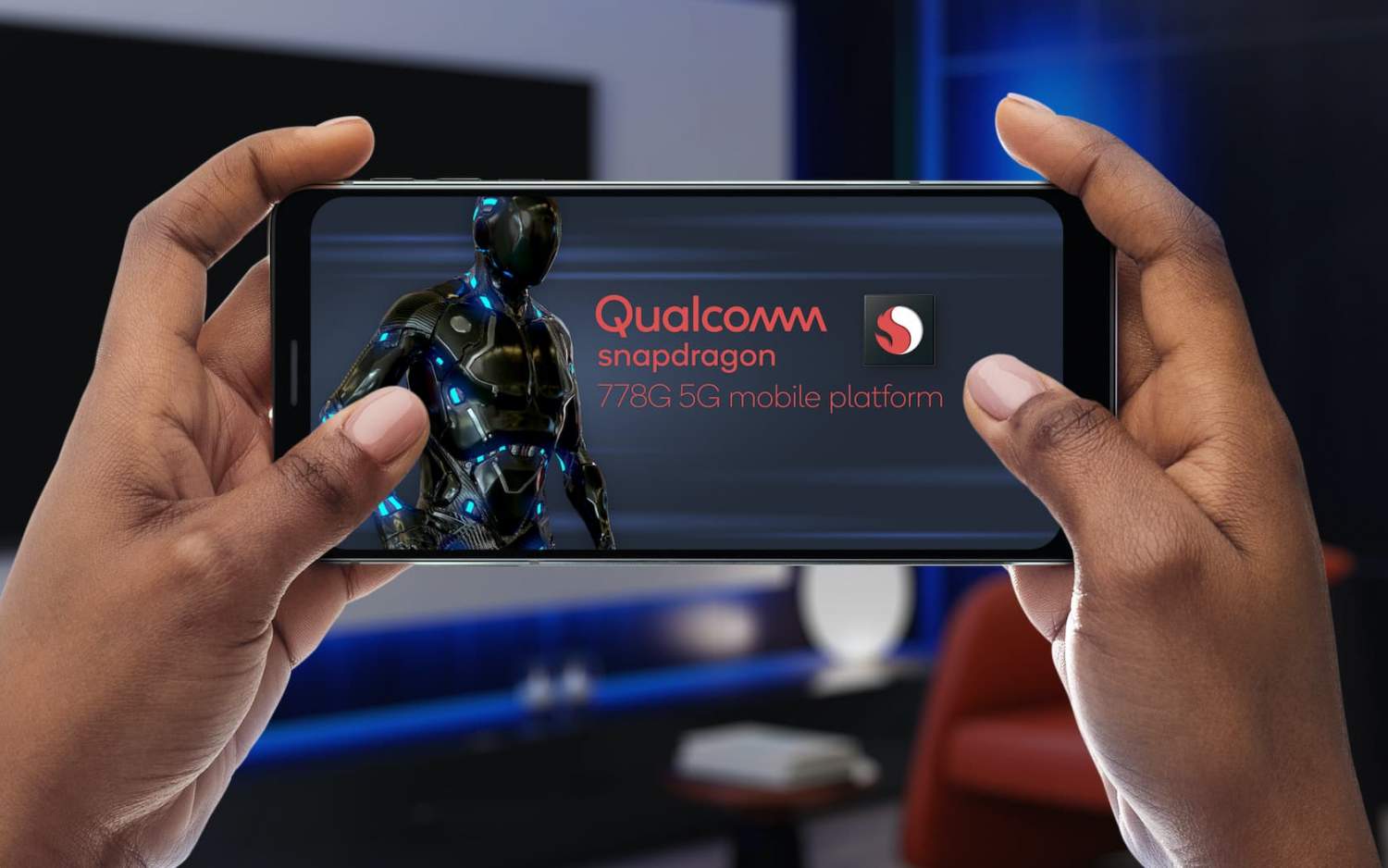 In the case of the Snapdragon 778G specifically, it means Qualcomm borrowing a Triple ISP for camera tech, for instance. That means phones that are able to capture three photos or videos simultaneously – such as from wide, ultra-wide, and zoom sensors – and then merge them together later on. It’ll support up to 4K HDR10+ video with over a billion shades of color, too, and Staggered HDR image sensors for computational HDR video.

For mobile gamers, meanwhile, there’s the Adreno 642L GPU, with up to 40-percent faster rendering than on the 778G’s predecessor. It also supports Variable Rate Shading (VRS) along with Qualcomm Game Quick Touch: the former can cut GPU workload by grouping pixel shading within different portions of the scene, while the latter can trim touchscreen latency by up to 20-percent. They’re features we’ve seen included on Snapdragon 8xx-Series chipsets before, but which are being added to the 7xx-Series for the first time. 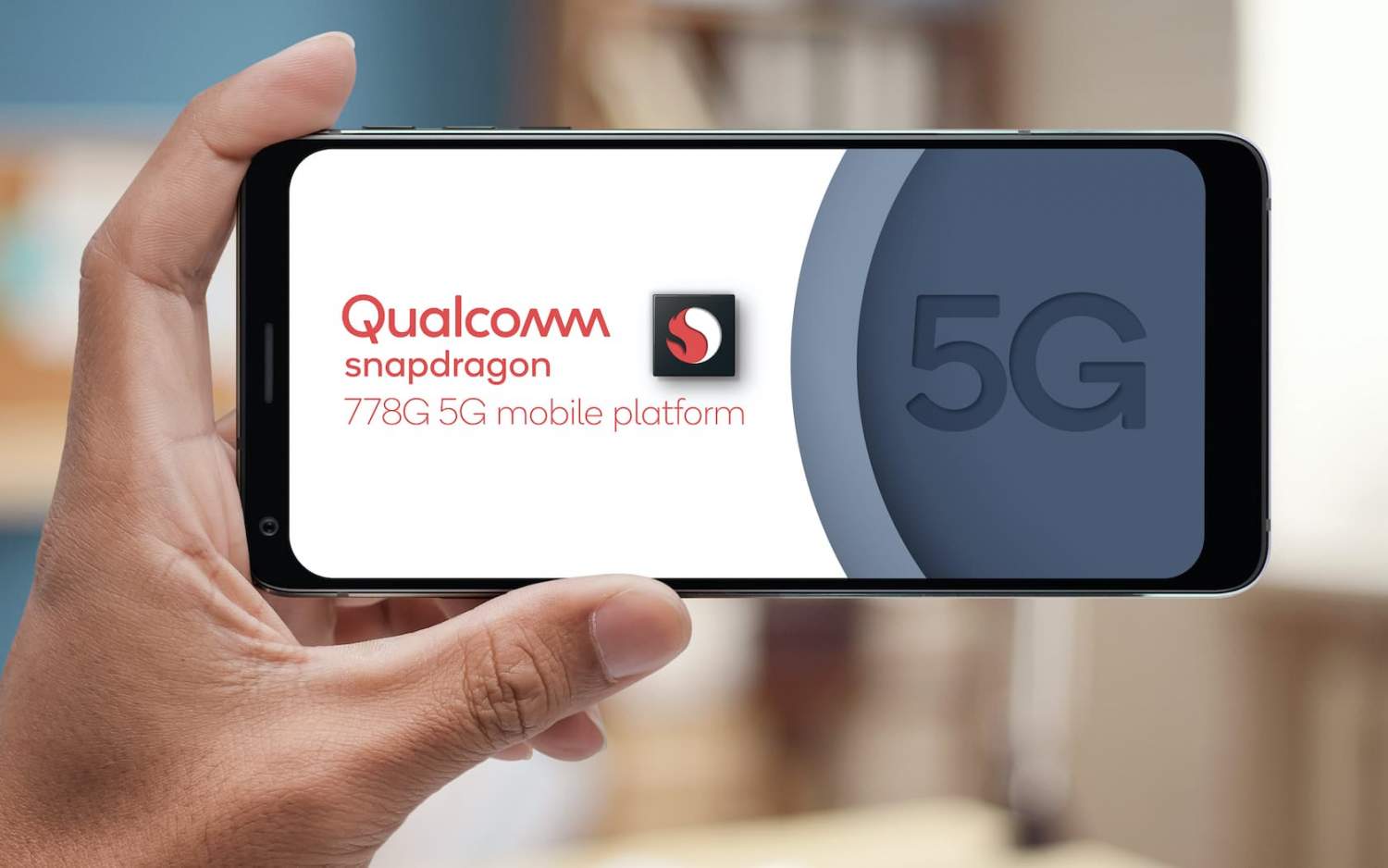 On the connectivity front, there’s the Snapdragon X53 5G Modem-RF System. That supports both mmWave and sub-6 5G, plus the Qualcomm FastConnect 6700 Connectivity System for multi-gigabit WiFi 6 with 4k QAM and 160MHz channel support in both 5GHz and 6GHz bands. There’s Bluetooth 5.3 and WiFi 6E support, too.

The CPU is a Kryo 670, with up to a 40-percent bump in performance, while For audio, there’s Snapdragon Sound, while the Hexagon 770 processor offers up to 12 TOPs of AI processing performance. That can power AI to enhance noise suppression and camera processing. The Sensing Hub is Qualcomm’s second-generation, with a dedicated low-power AI processor for phone contextual awareness.

The result, Qualcomm insists, is functionality and performance that might once have been the realm of high-end flagships, but distilled for more affordable phones. Honor, iQOO, Motorola, OPPO, Realme, and Xiaomi are all down to adopt the chipset in their new Android handsets; Qualcomm says to expect Snapdragon 788G 5G-based phones to hit the market in Q2 2021.