Snap announced its latest Spectacles yesterday, its first eyewear to actually offer augmented reality, but in the background it’s buying the company responsible for the AR lenses too. Snap’s immediate ambitions for the new Spectacles – which look, generously, like over-stylized sunglasses – are conservative, but its WaveGuide acquisition hints at how big a market the Snapchat-maker believes AR will eventually be.

Certainly, this first iteration of Snap’s AR vision is a little limited. The new Spectacles pairs WaveGuide optics – essentially taking graphics created by rendering engines in the sides of the eyewear, and overlaying it atop the wearer’s view of the real world via transparent lenses known as waveguides – with Qualcomm’s Snapdragon XR1 Platform powering the system.

Problem is, balancing weight, size, and performance means there’s only a relatively small battery onboard. Snap says wearers should expect about 30 minutes use at most. Though the displays promise up to 2,000 nits of brightness, enough for outdoor use, they only provide a 26.3 degree diagonal field of view. 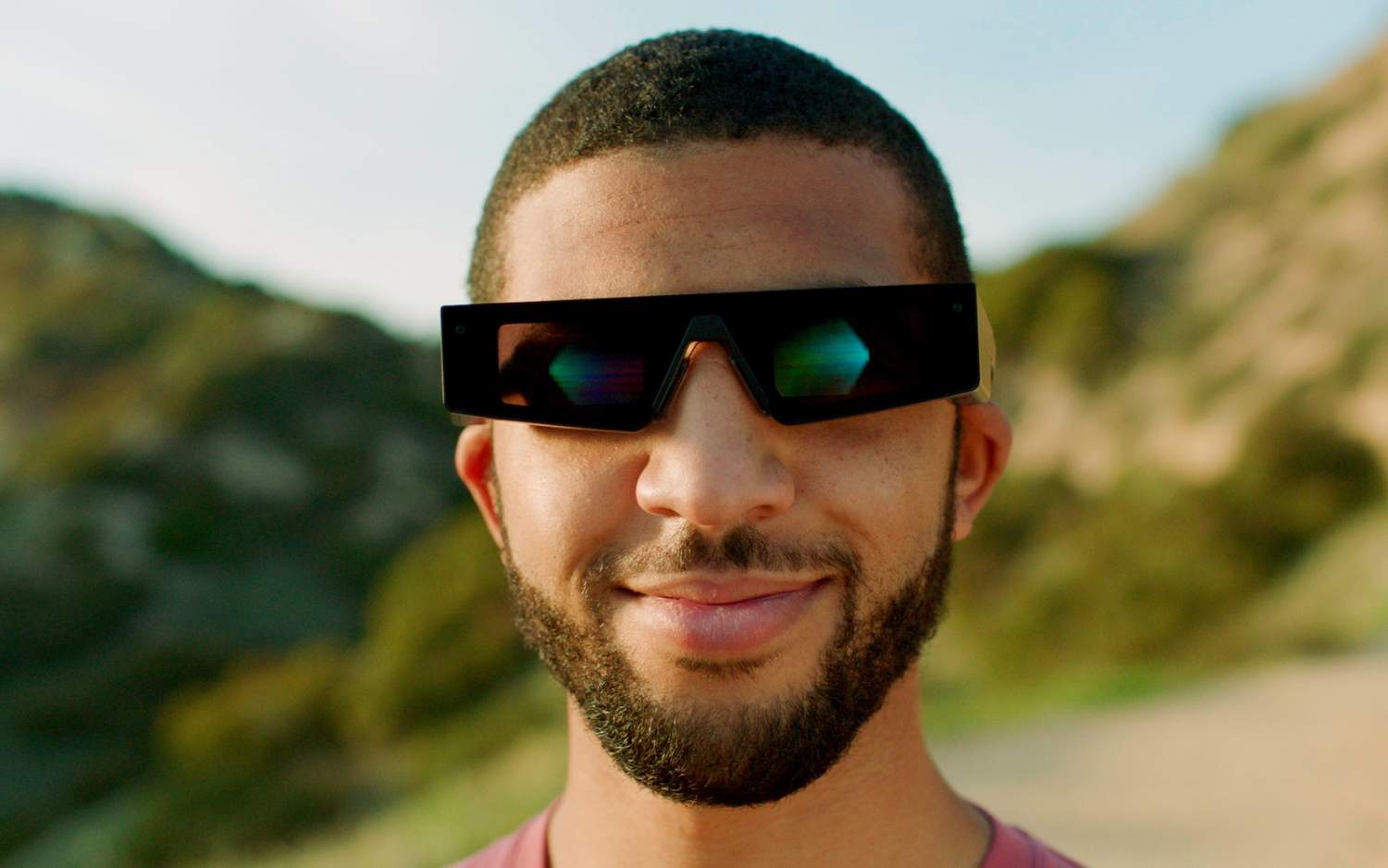 Perhaps unsurprisingly, then, Snap won’t be putting the new AR Spectacles on sale generally. Instead, it’ll be providing them to select creators of augmented reality experiences, as it tries to build a portfolio of apps and services which make good use of the technology.

Down the line, though, it’s clear that Snap sees AR as being instrumental to its business. The company is buying WaveOptics in a deal reportedly worth more than $500 million, The Verge reports. Half of the purchase price will be in stock now, with the remainder in either stock or cash due in two years time. 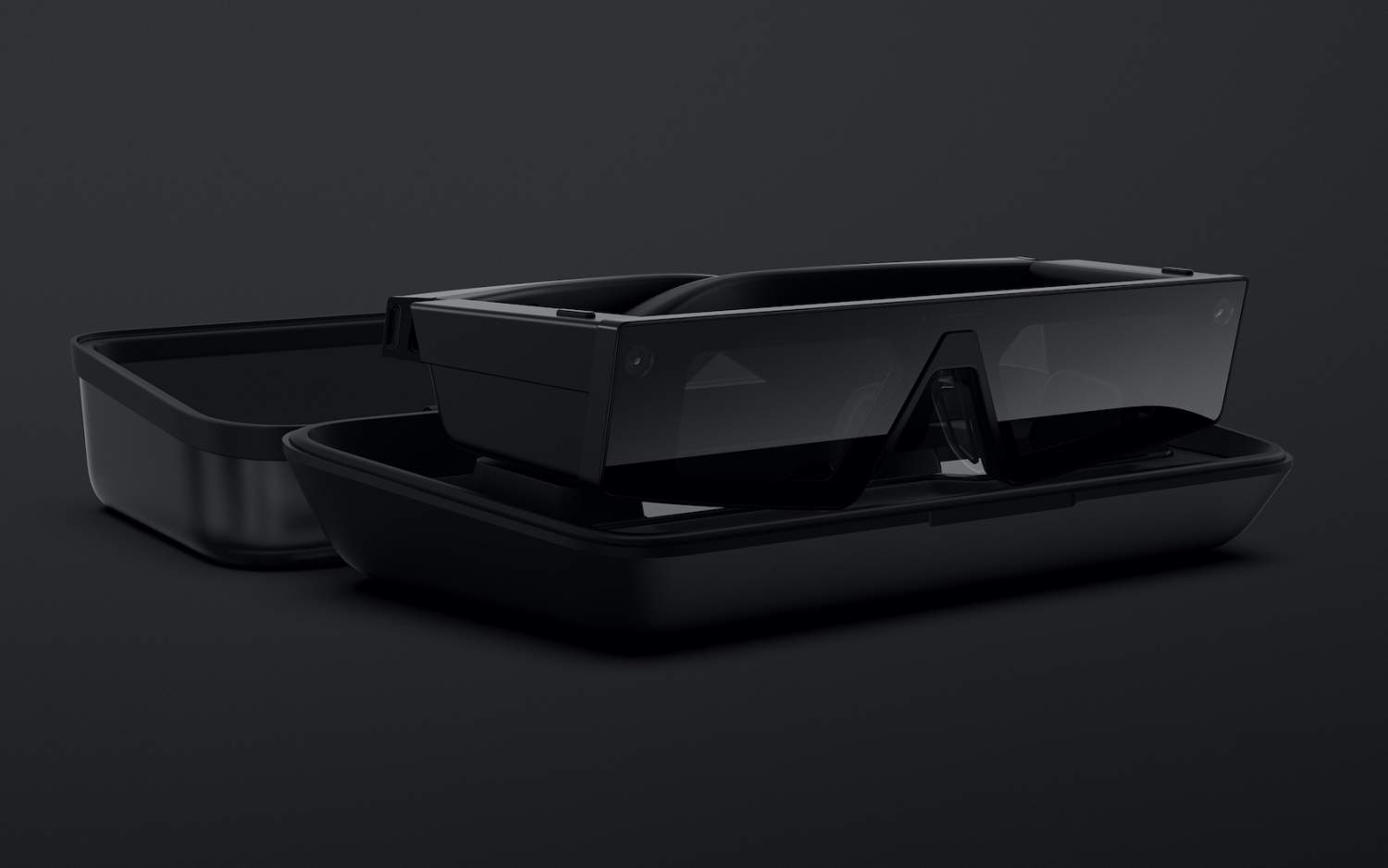 WaveOptics will continue to supply other companies, Snap confirmed, but will work with its new owner on custom optics for future devices.

When, exactly, we may see those is unclear. Snap is coy on its AR roadmap, though its developer device is accompanied by various software tools for creators to begin generating AR Lenses. At the same time, big names like Apple, Google, and Facebook are all working on augmented reality eyewear, with sizable in-house efforts to design transparent displays and other hardware so as to shift the AR glasses market from its current, bulky headset approach to something more consumer friendly. After all, while Microsoft HoloLens and Magic Leap’s headset are cool tech, they’re probably not something most consumers would want to walk around wearing on a daily basis.