SmartThings is finally back online after the Samsung-owned home hub – which promises to tie together multiple IoT gadgets – left many users unable to control their connected lights, locks, and other hardware this week. The company reported on Tuesday afternoon that the issues it was encountering with the SmartThings Cloud had been resolved. However, at its peak, many users found they were unable to operate their smart home devices and were forced to control them manually.

Problems with SmartThings began on Monday, March 12, with reports from users circulating in the morning that they were experiencing issues. SmartThings itself acknowledged the outage by Monday afternoon. However, the company now says, the control issues were addressed by late Monday evening, though “a small subset” of its users then continued to struggle to install and edit automations on the platform.

Although SmartThings does offer its own range of connected devices, including door and window sensors, water leak monitors, and other gadgets, the root of its popularity has undoubtedly been its role as a centralized hub. With the home automation market still flooded with devices across a broad range of manufacturers, SmartThings compatibility with a wide variety of networking standards has turned it into a meeting point for different products. Rather than using each device from its own, dedicated app, the SmartThings app can be used to control everything in one fell swoop. 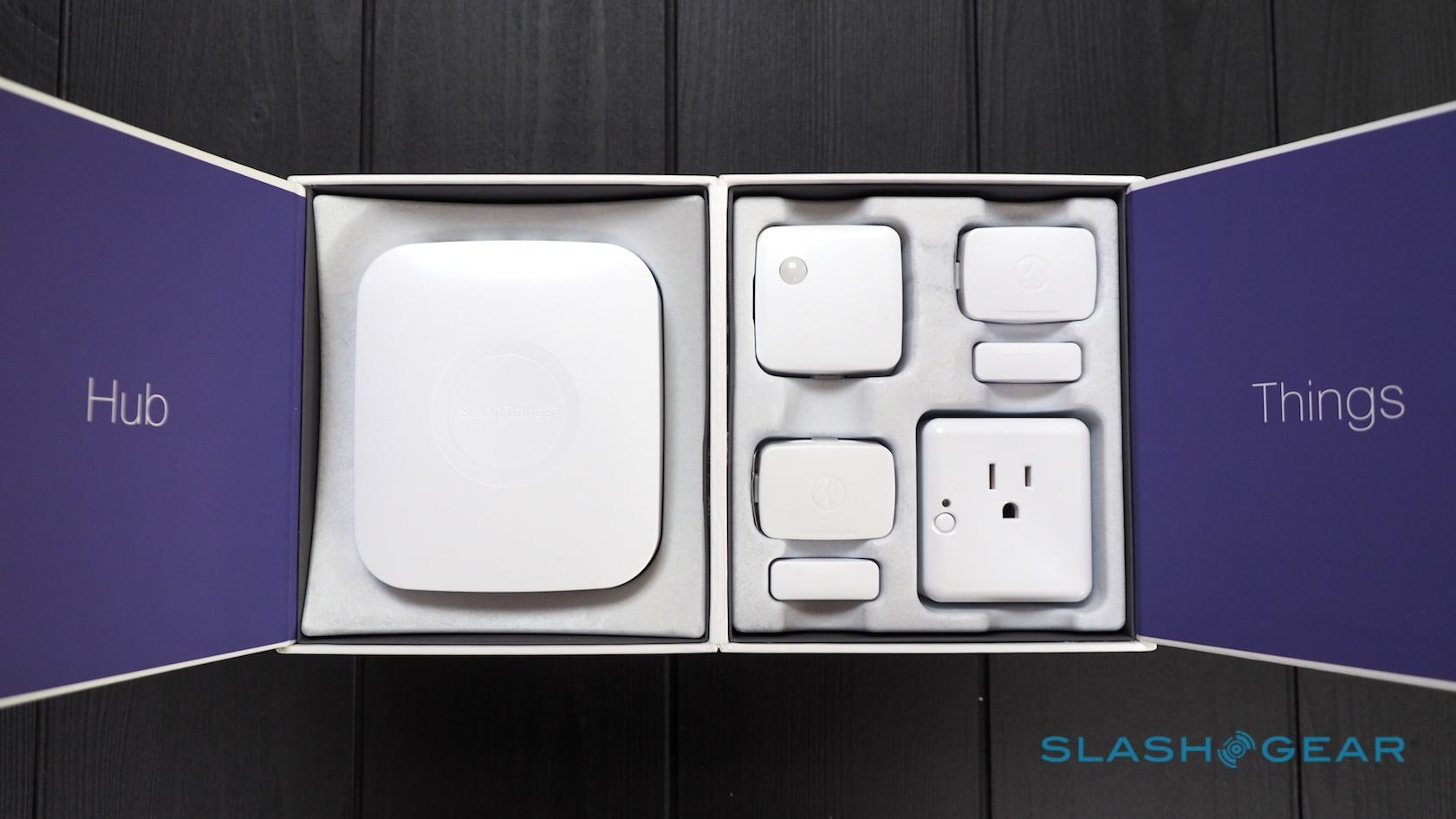 However, SmartThings’ real strength is in how it allows those devices to be automated, rather than manually controlled. For example, a SmartThings door sensor could, when opened, trigger Philips Hue lights turning on, and a D-Link camera start recording. Alternatively, when a certain time at night is reached, exterior lights could turn on, and the connected locks could secure the doors.

With this week’s SmartThings outage, however, those convenience features were thrown into disarray. In addition to the SmartThings app itself not connecting properly, the automations that rely on the hub were not acting as they should.

SmartThings has not said what, exactly, caused the problem its users faced this week. The company is currently working on transitioning hub owners to a new, completely rebuilt version of the smartphone app, with the existing software now referred to as SmartThings Classic.