So, fellow Windows users, who among you can’t wait to run to your local electronics store this fall and install Windows 8 – on your three-year-old home built benchmark buster? As exciting as a new version of Windows can be, this time the excitement’s all about the ARM-based opportunities that an entirely new hardware and software platform can provide. Microsoft’s been a little squirrely on Windows 8 for ARM hardware (Which they’re referring to as “WOA” for short), but Steven Sinofsky, President of the Windows division broke it all down in a massive article at MSDN. If you’re a Windows developer it’s required reading, but we’re breaking it down here for the consumer side of things.

Windows 8 ARM will be available at retail at the same time as Windows 8 x86. Or at least Microsoft hopes to make this the case. No doubt about it, Microsoft understands that low-power and mostly mobile devices are critical to their future, and don’t want to waste any time making inroads into this section of the market. There’s no guarantees here, but even if the date for WOA slips, it shouldn’t be by more than a couple of months.

Windows 8 ARM will retain a standard Windows desktop interface and programs. Despite a focus on the new Metro interface, Microsoft has assured its current users that the Windows desktop and core experience apps like Internet Explorer, File Explorer and the like will remain a central part of Windows. Of course, they’re going to need a lot of tweaking, including a lot more of the Ribbon interface (love it or hate it) and possibly the complete removal of the Start button. The next version of Microsoft Office, which they’re calling Office 15, will work on WOA. 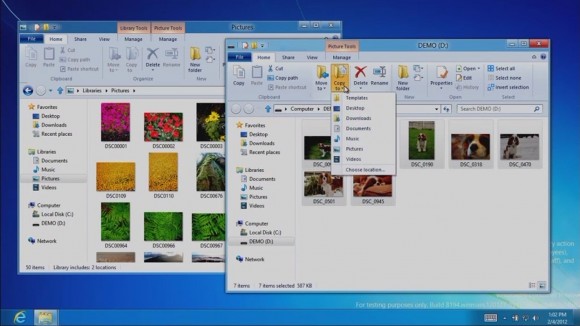 You can’t run x86 or x64 software on Windows 8 ARM, but Metro apps will run on both. It’s a fairly obvious point, but bears repeating: with a shift to a completely different architecture, developers will have to work within the boundries of the ARM system-on-a-chip. Current programs just won’t work on ARM machines. However, applications built to Micrrosoft’s Metro standards (and published to the Windows Store) will work on both x86 and ARM-based hardware, and can access standard stored resources. And speaking of Metro…

New Windows 8 ARM software can only be downloaded from the Windows Store. Yup, Microsoft’s going full integrated in WOA, not unlike their similar moves with Windows Phone 7. In keeping with the integrated platform vibe, you won’t be able to just download an EXE file and install it – paid or free, every new app, Metro interface or not, will have to come through the Windows Store. By the way, expect this to be cracked and circumvented roughly twenty minutes after the first WOA machine is sold. Even new driver downloads will come through the Windows Store. x86/x64 Windows will still operate the way it does now. 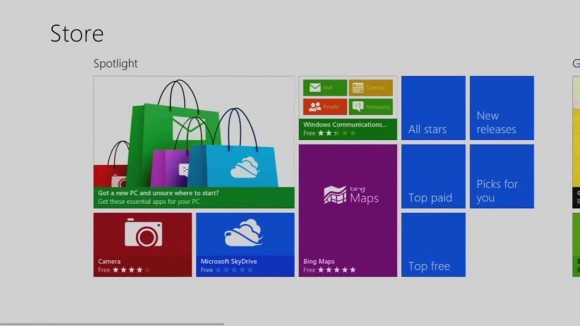 Windows 8 ARM will be labelled clearly and separately from Windows 8 x86/x64. Remember the fiasco that was the “Vista Ready” program? Now imagine that with two separate code bases and a a dozen or so form factors. Microsoft doesn’t want to repeat that, so they plan on making the differences between W8 and WOA completely transparent. Of course, it doesn’t help that they’re both called “Windows 8”, and around the same time Windows Phone 8 may be coming out. So yeah, expect massive confusion from the Best Buy crowd, and lots of cries for help from your relatives.

You can’t buy Windows 8 ARM. Not as a consumer, anyway: the ARM division of Microsoft and Windows is going to focus on completely integrated devices, not unlike regular smartphones and tablets today. WOA will be sold as a consumer electronics device, not a traditional PC. If you want a WOA machine, you’ll have to buy one from a hardware partner. That said, keeping modders from doing their thing is nigh impossible, and various hacks from published versions of WOA and developer builds should make for some interesting projects. It should be possible, if not entirely practical, to run WOA on some current Android tablets. We can’t wait to see what comes out of the modder crowd. 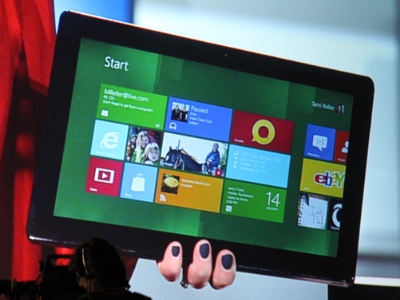 Most of your peripherals will work with Windows 8 ARM. WOA includes basic plug-and-play functionality for most of the basic add-ons out there, so adding a mouse and keyboard, external hard dives, card readers, et cetera should work just fine.  As usual more esoteric hardware, like the shortcut buttons on your keyboard, will need specific drivers. These may be downloaded from the Windows Store if the accessory manufacturer supplies them. More complicated hardware add-ons, like TV tuners or graphics tablets, will probably need entirely new drivers. There’s no word on external displays, but most ARM licensees have at least some support for HDMI-out already on the market, so it’s probably coming along for the ride.

Windows 8 ARM will support DirectX 10 gaming. And hardware acceleration in the browser and general UI too, but what you want to know about is gaming. There have been some impressive gains in ARM-based graphics cards lately, and getting DirectX support in WOA is a major accomplishment. This doesn’t mean that your current Windows games will work with WOA (because of the architecture – see above) but the tools are there. Developers should be able to get some very impressive graphical oomph out of Windows 8 ARM hardware, and maybe soon after launch ARM downloads from indie and then major publishers will start appearing in the Windows Store. 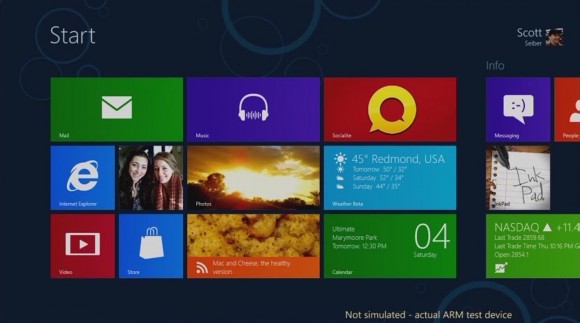 Windows 8 ARM beta is coming soon, and you can’t have it. At the same time as the next milestone release for Windows 8 x86/x64, Microsoft will be starting a closed beta program for Windows 8 on ARM. A limited number of developers will be given access to WOA hardware and software. There’s no word of a public beta for Windows 8 ARM at all. For some good news, the Windows 8 x86/x64 Consumer Preview will be available in late February. The closed ARM beta will start at this time.

There you have it – just about everything we know about Windows 8 ARM from a consumer standpoint. Developers, you really should go and read the full post at MSDN – just make sure you don’t have anything else planned for this evening. If Microsoft is true to their word, manufacturers should have WOA devices hitting shelves in late 2012, with internals from Texas Instruments, Qualcomm and Nvidia. This is all very far out, as Microsoft keeps reminding us – nothing’s set in stone yet.