SlashGear 101: What is NVIDIA G-Sync?

We’ve got one of the first NVIDIA G-Sync monitors in the world sitting on our desk this week, and though we’re not quite to production level preview time as of yet, the impression we’re getting already is one of a whole new era in gaming graphics. Aside from that, if there’s one thing we can say unequivocally about this ASUS unit with G-Sync inside before speaking about its quality, it’s that the concept behind it isn’t something everyone is going to understand. Not right off the bat. Instead we’ve got some explaining to do before we begin.

NVIDIA has unveiled a bit of hardware that’ll be embedded in the back and under the hood of your monitor. Like the processor you’ve got inside your PC or your smartphone, G-Sync relies on hardware driving optimized software. This wont work with just any ol’ gaming setup. 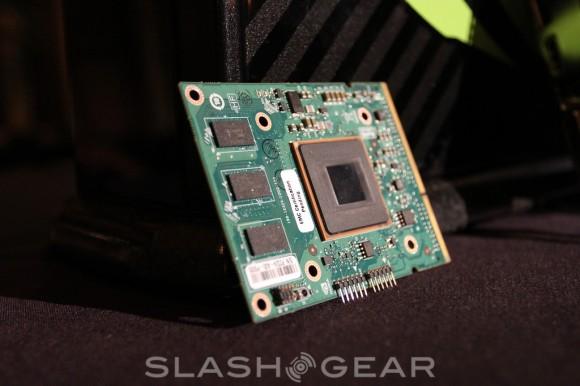 NVIDIA’s G-Sync technology was invented for gaming. The boost you’re working with here wont matter a whole lot unless you’re using it with software with variable frame rates. All major games send out visuals at different speeds at different times throughout your gaming experience, and G-Sync aims to compensate for this.

Without G-Sync, there are two options, both of which result in less-than-optimal visual experiences. One includes V-Sync, a term referring to Vertical Synchronization, born with the dawn of the analog television.

The death of V-Sync

V-Sync is an option in your computer which keeps your graphics processor (GPU) and your monitor in sync, preventing your GPU from showing new information on your monitor until it’s completed its previous cycle. V-Sync allows video to remain smooth, but it’s a woefully out-dated technology that was never meant to be used with variable frame-rates like those in today’s PC video games. 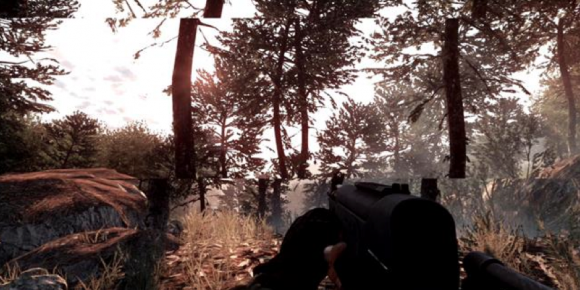 On the other hand, without V-Sync, there’s no avoiding the visual break called “tearing.” Because the monitor’s refresh cycles do not limit the GPU in your computer, horizontal line breaks will appear with every game with a variable frame rate – that’s essentially every game out today.

With V-Sync off, you get tearing. With V-Sync on, you get “lag” and “stutter”. These are both visual delays because your monitor was not designed to keep up with your GPU – it’s a completely separate piece of equipment, after all.

In swoops G-Sync to bring the two systems together for one visually spectacular dance that is perfect GPU/monitor synchronization.

Stay tuned – we’ve got more action on G-Sync coming up today. Hit up our new NVIDIA G-Sync tag portal and check in for more details sooner than later.