SlashGear 101: What is HTC Duo Camera?

Are two cameras better than one? HTC certainly thinks so, introducing Duo Camera on the new HTC One M8, its latest take on improving mobile photography without necessarily boosting the number of megapixels involved. It’s complicated stuff but the results are straightforward: read on to get up to speed!

What happened to HTC UltraPixel?

UltraPixel was HTC’s way to tackle the smartphone photography segment in 2013, eschewing bigger and bigger megapixel counts and instead looking to using a smaller number of individually larger pixels to get better real-world images. In fact, the original HTC One’s pixels were some of the biggest we’d seen on a smartphone camera sensor, meaning it could take in more light for dark or interior scenes, or conversely opt for faster shutter speeds in regular settings to help avoid camera shake. 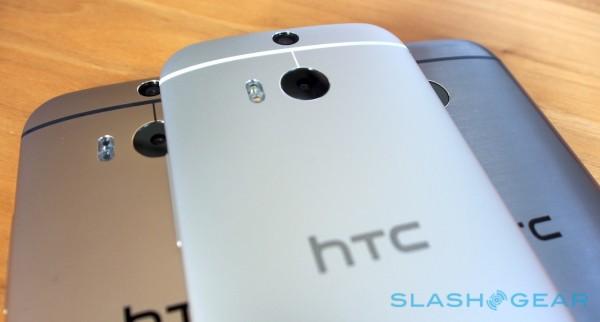 The 2014 HTC One doesn’t do away with UltraPixel, but it does build on it. In fact, it uses the same core sensor – with a 4-megapixel equivalent resolution – with a new version of HTC’s own ImageSense 2 processor and a secondary sensor mounted about 2cm above on the rear of the phone. HTC calls this Duo Camera, and it’s one of the headline features of the new smartphone.

What’s Duo Camera do, then?

Duo Camera borrows the stereoscopic principles of the human eye to capture not only the traditional data associated with images – color, brightness, etc. – but depth information too. That is, the distance that an object is from the camera, in relation to other things in-frame. 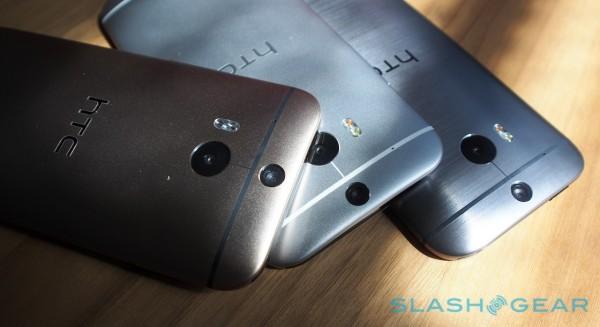 If it helps, think about the new One when it’s in landscape orientation, as it would usually be for most photos. The two lenses are like human eyes, with HTC using image processing technology to use the two slightly offset takes of the same scene to calculate where everything is. Each pixel therefore gets not only its own color and brightness information, but its depth details too.

Why should I care about depth?

Every photo takes depth into account today, with how it relates to focus: which parts of the frame are crisp, and which are blurred. Usually, once you’ve captured an image, the focus is set. If the settings meant that the person in the front of the frame are crisply pictured, while those in the background aren’t, then the only way to change that is to take a new picture with different settings. 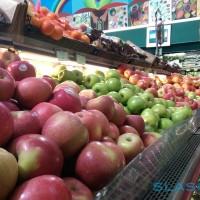 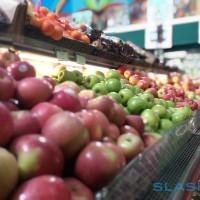 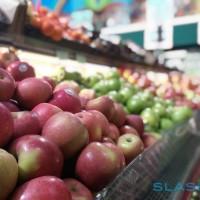 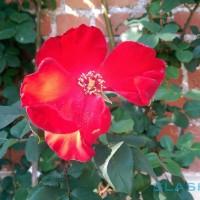 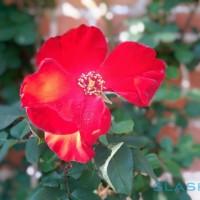 If every pixel has depth information, however, you can effectively recalculate the focus after the event. We’ve seen Lytro do that with its standalone light-field camera, and now HTC wants to do something similar, albeit in a different way.

You’re not so much changing the aperture – which adjusts how much of the overall frame is in focus – as calculating new versions mimicking a larger aperture (where a smaller portion of the frame is crisp), based on whereabouts the new One knows each aspect of the scene is. That way, the new One can create artificial bokeh after the effect.

You’ll know it when you see it. Bokeh is the name given to the aesthetic blur in some photos, where the subject is crisp and in focus, while the rest of the image has a dreamy, blurry feel with bubbles of light. 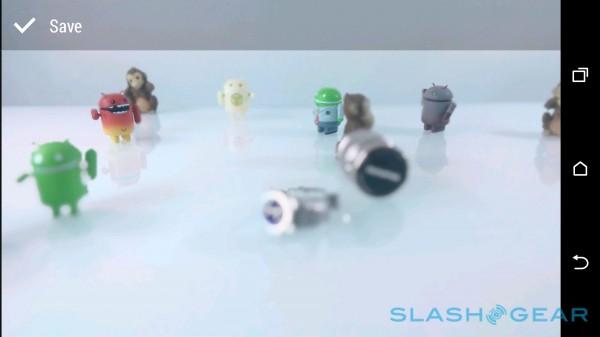 It’s prized by many photographers because it helps define the subject of a frame, but it usually demands the sort of optics you don’t find on a smartphone camera.

Couldn’t I blur photos myself?

You could, and indeed there are several apps that promise artificial bokeh. Nokia’s Pro Camera app for its Lumia Windows Phones can fashion some semblance of bokeh out of images too, as well as pseudo-refocusing though without the dual-sensor cleverness HTC has used. 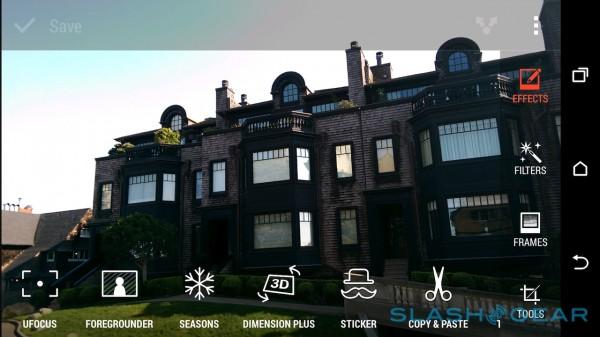 What makes HTC’s system special is how easy it makes it: simply tap, and the frame refocuses. If you don’t like the result, you can tap elsewhere and get a slightly different picture. It’s also not limited to bokeh, either: because the new One knows where each object begins and ends, it can isolate them and add extra effects around them, such as desaturating the background colors.

In fact, since you’ve got in effect two “eyes” seeing each scene, you can even look around a 3D version of the photo and reframe it. With two sensors you get two different perspectives of the same objects or people, which means the One can pan around them slightly as you tilt the phone. 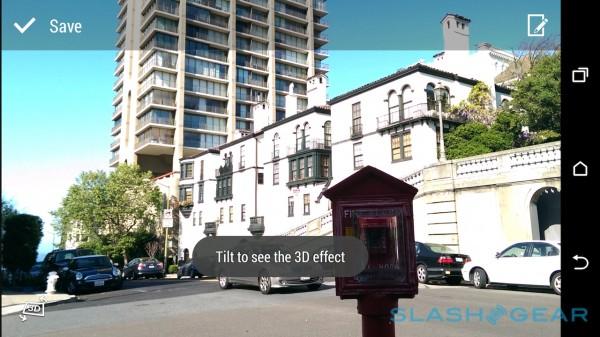 Is this just a gimmick?

Right now, to some extent, yes. Pro-photographers are unlikely to suddenly leave their DSLRs and expensive lenses at home and take the new HTC One with them instead. However, mobile photography is big business – some research claims camera abilities are the number one feature new buyers judge their next smartphone on – and HTC is doing something no other smartphone manufacturer is attempting.

What will make things more interesting is seeing how other developers use HTC’s APIs for Duo Camera, which will allow them to tap into the depth data too. That could mean new effects or apps like Instagram taking advantage of the technology.