There’s no doubt now that Microsoft is aiming for the throats of their software-slinging opponents. Have a peek in the Microsoft archive and you’ll see a littering of new, experimental, or otherwise modified apps in the mobile space. Today’s entry is “Skype Qik”, an app that takes what Skype has – video communication – and makes it into a much more vibrant and versatile – and quick – sort of situation. Record a tiny video, send it as a message, and wait for a response.

One of the most interesting bits in Skype Qik is your ability to keep video for later use. Tag your tiny video with a name – like “hello, time to go” – and send it when you don’t want to record a new video. Communication becomes a lot closer to actual video chat than text messaging, but doesn’t quite require the dedication that video chat connectivity does.

Once you’ve sent a message to a friend, they’ll either see that message in their own Skype Qik app, or they’ll receive a text. This text will show them how to easily download Skype Qik to get your Qik video message.

Skype Qik is being launched on Windows Phone – of course – but launches at the same time on Android and iOS. The team at Microsoft responsible for this launch understand the importance of a cross-platform launch, especially since Windows Phone has traditionally lost out on first-wave app launches. 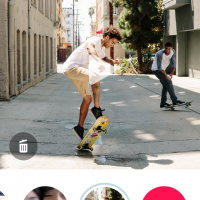 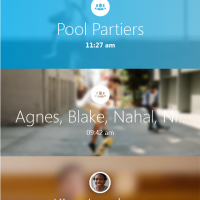 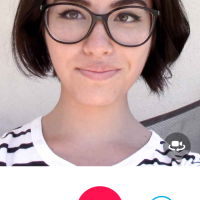 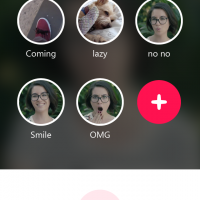 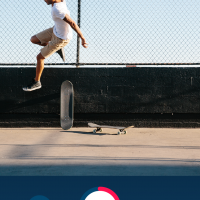 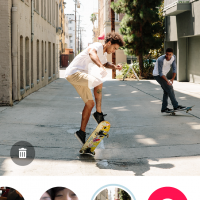 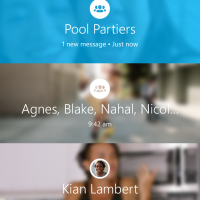 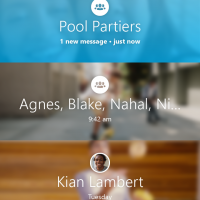 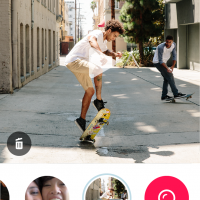 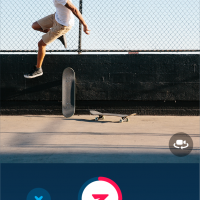 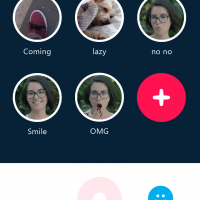 Above you’ll see screenshots from Windows Phone, Android, and iOS. See if you can distinguish between the three of them. Well done, developers!

Skype Qik is entirely free – there are no premium launch features, and the app is free in all app stores. Have a peek at the video above to see what it looks like to communicate with Skype Qik, and let us know if you plan on partaking.

BONUS: Skype acquired the company “Qik” back in the year 2011. Take a peek at this magnificent announcement video making it official.