Skydio has revealed a new version of its second-generation self-flying drone, with the Skydio X2 offering folding arms, a thermal camera, and a new touchscreen controller. Targeted at business users, the X2 isn’t so much one drone as a new family, with Skydio seeing potential use across search & rescue, businesses, and defense.

Carried over from the Skydio 2 is the Skydio Autonomy Core, which is what basically gives the company’s drones their autopilot talents. It promises things like 360 real-time obstacle avoidance, object detection, and motion prediction.

However whereas the Skydio 2 is targeted at consumers – albeit with some business users already playing with it in their respective fields – the Skydio X2 family is designed with more serious things in mind. That means a ruggedized airframe that can better stand up to tougher treatment, and folding arms that make packing the drone more straightforward. Flight time has improved, too, at up to 35 minutes versus the roughly 23 minutes of the Skydio 2. 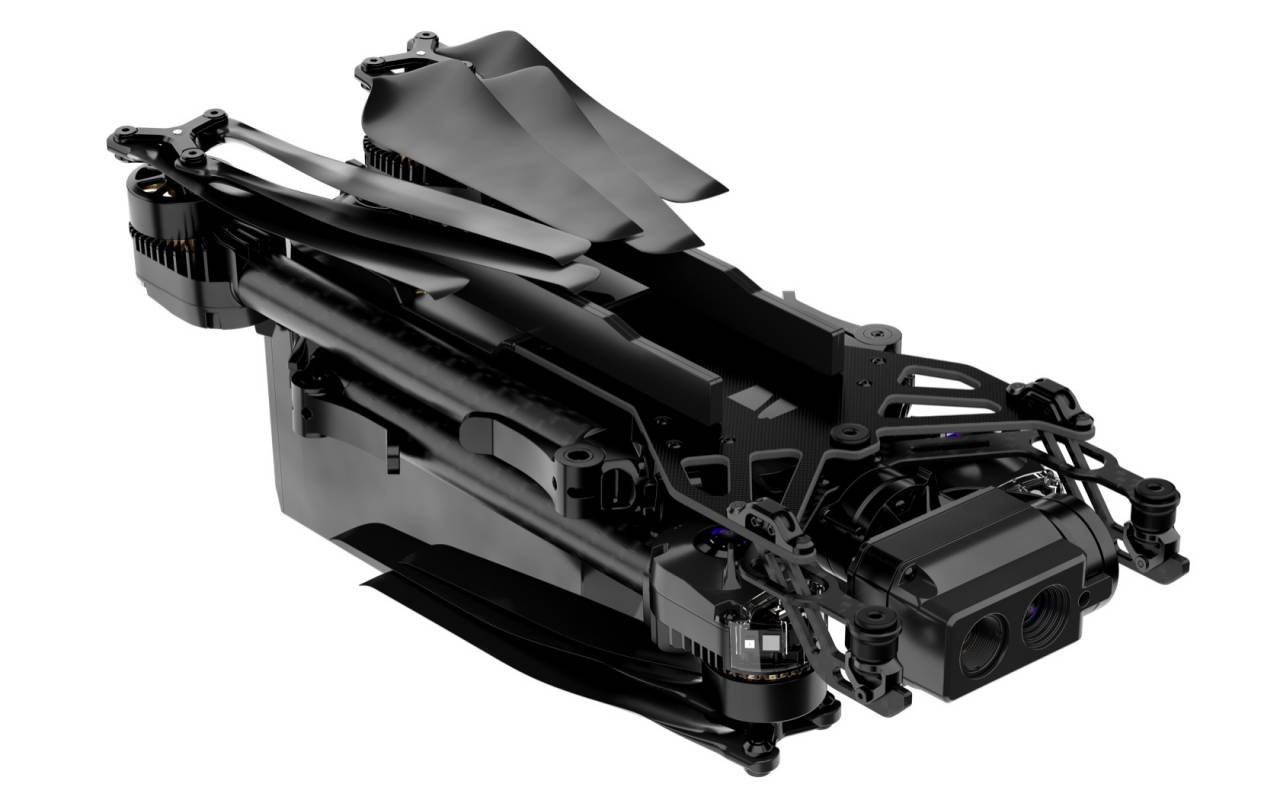 On the front, there’s a 12-megapixel color camera alongside a 320 x 256 resolution FLIR Boson thermal camera for seeing heat. They’re mounted on a 180-degree gimbal. The color camera offers what Skydio is calling a 360 Superzoom, which combines the seven onboard cameras – six of which are used for navigation – with the primary camera for a 360-degree live view with 100x zooming support and electronic stabilization.

Night flight is supported, with visible and IR illuminators that can be toggled between solid, strobe, or completely deactivated. There’s support for GPS and inertial navigation even if the obstacle avoidance system is disabled. Range is up to 3.85 miles. 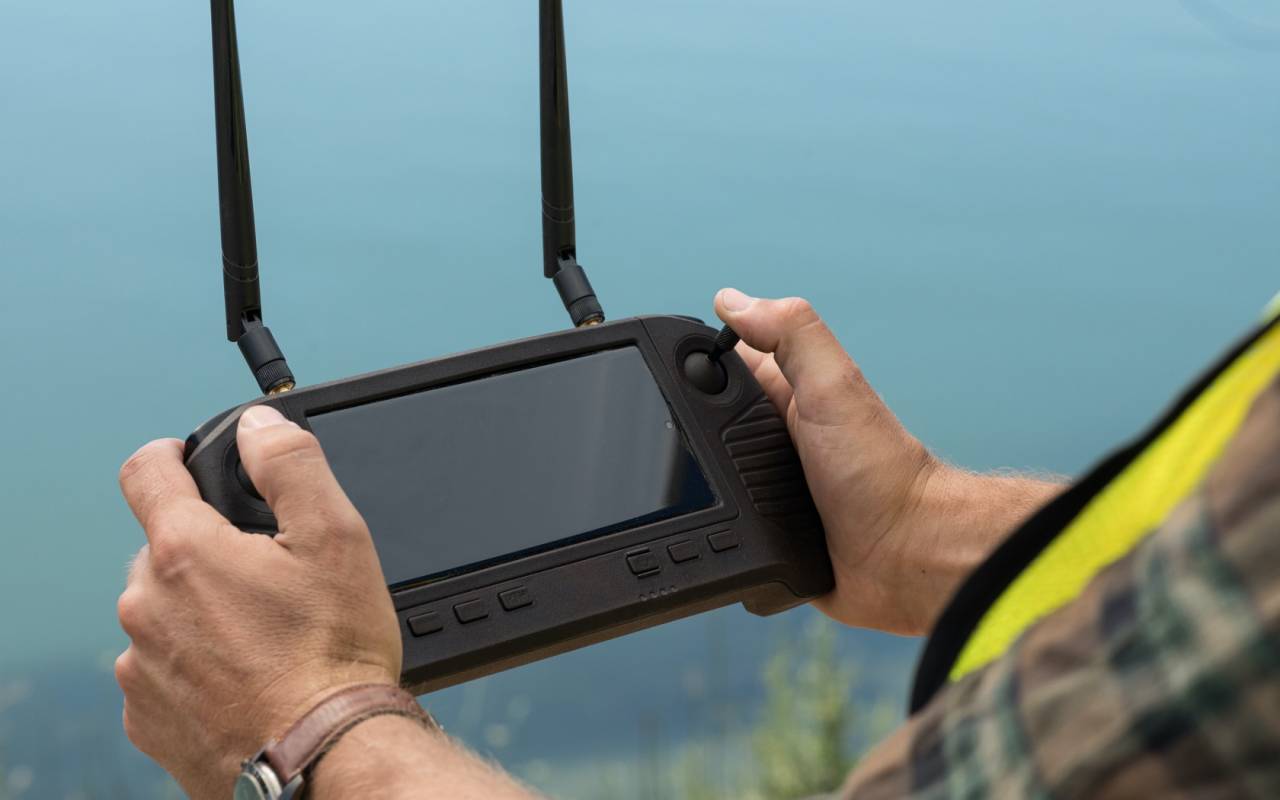 While Skydio 2 is controlled from either your phone or the optional joypad or Beacon wand, Skydio X2 has a dedicated remote. The Skydio Enterprise Controller has joysticks and a built-in touchscreen, and is designed to be used even if you’re wearing gloves. It, the Skydio X2D designed for military and defense customers, and the Skydio X2E for enterprise, first responders, and other civilian agencies, will go on sale in Q4 2020.

What the new drones will be able to do is mix manual control with autonomy. A new Precision Mode, for example, will allow for safer flying when only around 1.5 feet from obstacles. A Vertical View mode, meanwhile, will allow operators to focus on what’s above the drone – such as overhead power lines – without worrying about what’s actually in front of the drone as it flies.

There’ll also be new optional software for flight. Skydio 3D Scan will be offered for both the Skydio 2 and X2 drones by the end of the year, for fully-automated scanning of structures – including tricky ones, like those with overhangs or detail near the ground – to create a real-time map. Skydio House Scan, meanwhile, will do much the same but for home insurance agents.