Autonomous drone company Skydio has just raised another $170 million in funding, with its “flying robot” tech earning it a $1+ billion valuation as it evolves beyond its initial consumer products. Revealed back in 2016, and launching commercially in early 2018 with the Skydio R1, Skydio’s technology borrowed concepts more familiar from self-driving car projects to make anybody a pro-pilot.

Though the Skydio R1 could be directly controlled from a user’s smartphone, it was just as happy being left to make its own decisions. Cameras around the body, giving it a 360-degree view of the world, were combined with object-recognition software and advanced obstacle avoidance: even if you were in manual mode, and tried to fly the drone directly into a wall or a tree, it would dart around it at the last moment.

The Skydio 2 followed, smaller and more powerful, with new control options and an increasing set of operational modes. Able to follow cars, do advanced movements while avoiding potential perils, and day for longer on a charge, it proved a success in terms of demand, with Skydio still facing a backlog of orders. Last year, the Skydio X2 built on the same technologies with a more industrial intent, packing folding arms, a thermal camera, and a dedicated touchscreen controller for business use.

In the meantime, Skydio has evolved beyond more than just a smart “flying camera” for hobbyists and fans of extreme sports. Its drones have been used by EagleView for residential roof inspection, as well as by multiple private businesses and public sector organizations for everything from bridge inspection to search & rescue.

Of course, Skydio has also benefited from the struggles of some of its best-known rivals. DJI found itself under suspicion by US government agencies, with the Chinese drone-maker now blocked from selling to them. Although consumer DJI sales are still permitted, it freezes the firm out from what’s expected to be a sizable growth market over the coming years.

This new Series D funding round was led by Andreessen Horowitz’s Growth Fund, and brings Skydio’s total funding to more than $340 million. “With the additional capital raised,” Skydio says, “Skydio will further accelerate product development and global sales expansion to support the rapidly growing demand for its autonomous drone solutions.” 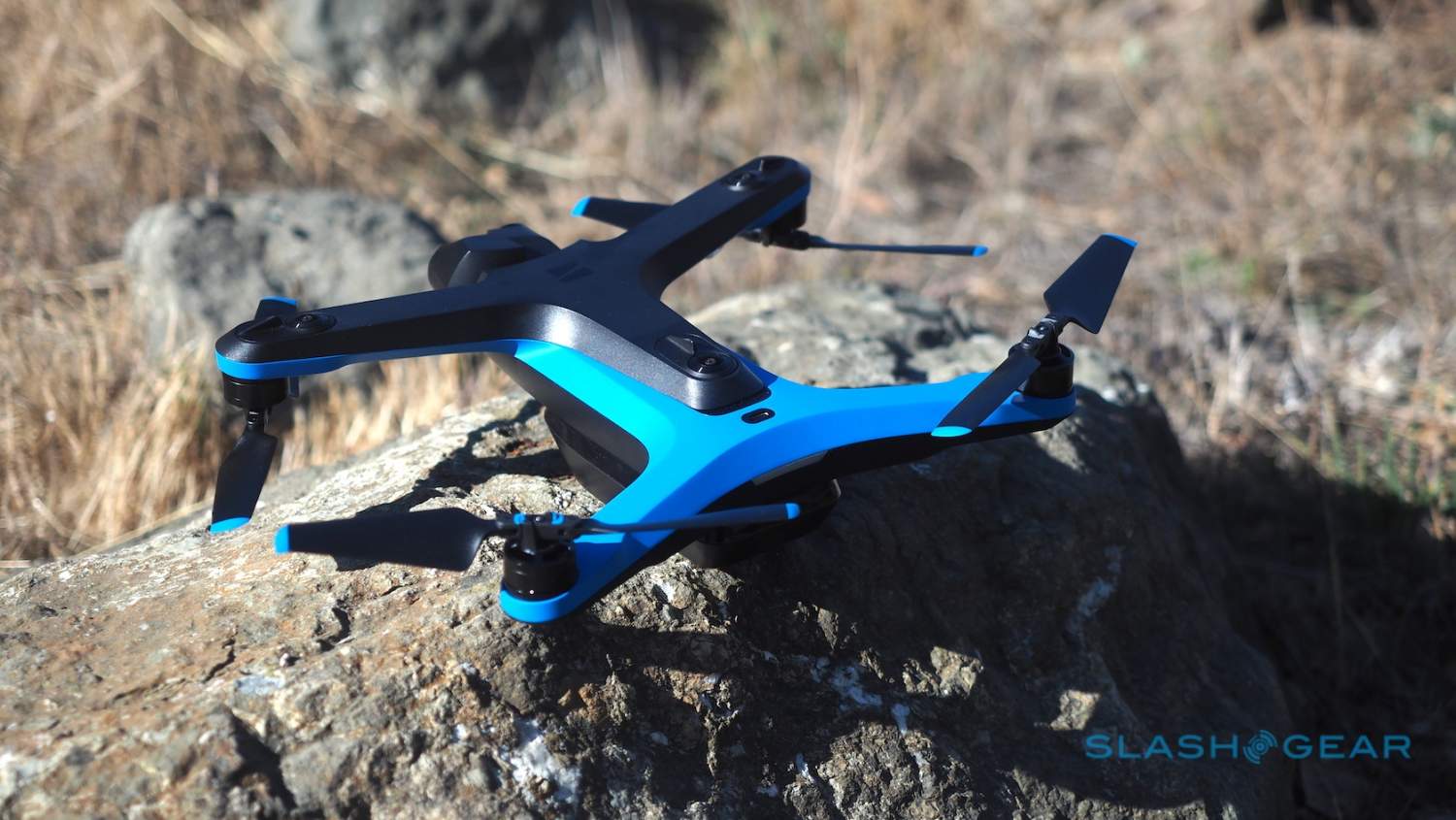 That expansion is much needed. One area where DJI has an advantage still is production: you can buy a DJI Mini 2 and have it ship right now, whereas new Skydio 2 orders still face a 45 day wait. The company – which builds its drones in the US – improved its production processes with switch from R1 to Skydio 2, but it’s still a fairly time-consuming process, including a lengthy camera calibration system.

The question is where Skydio’s Autonomy engine goes next. Skydio 2 brought the cost of entry for private pilots down significantly, though at $999 the drone is still not inexpensive. As it further expands its twin lines of consumer and enterprise products, however, that same software and economies of scale could make a more affordable home drone more achievable, though recent focuses have been more on 3D scanning tools than adding a smaller Skydio 2 sibling.