In addition to running real tests with actual rocket fuel in the field on a daily basis, SpaceX is running simulations of launches on high-powered computers. SpaceX Director of Research Adam Lichtl and SpaceX Lead Software Engineer Stephen Jones spoke this week at GTC 2015 in a presentation called “Full Scale Simulation of SpaceX’s Mars Rocket Engine.” In this presentation we got the opportunity to look behind the scenes at a demonstration of the code and a running of a simulation of a SpaceX craft as it (prospectively) heads to Mars.

“When people first explored America,” said Adam Lichtl, “they had to build their own cabins, they had to hunt their own food, but they had air. On Mars it’s a little more tricky.” 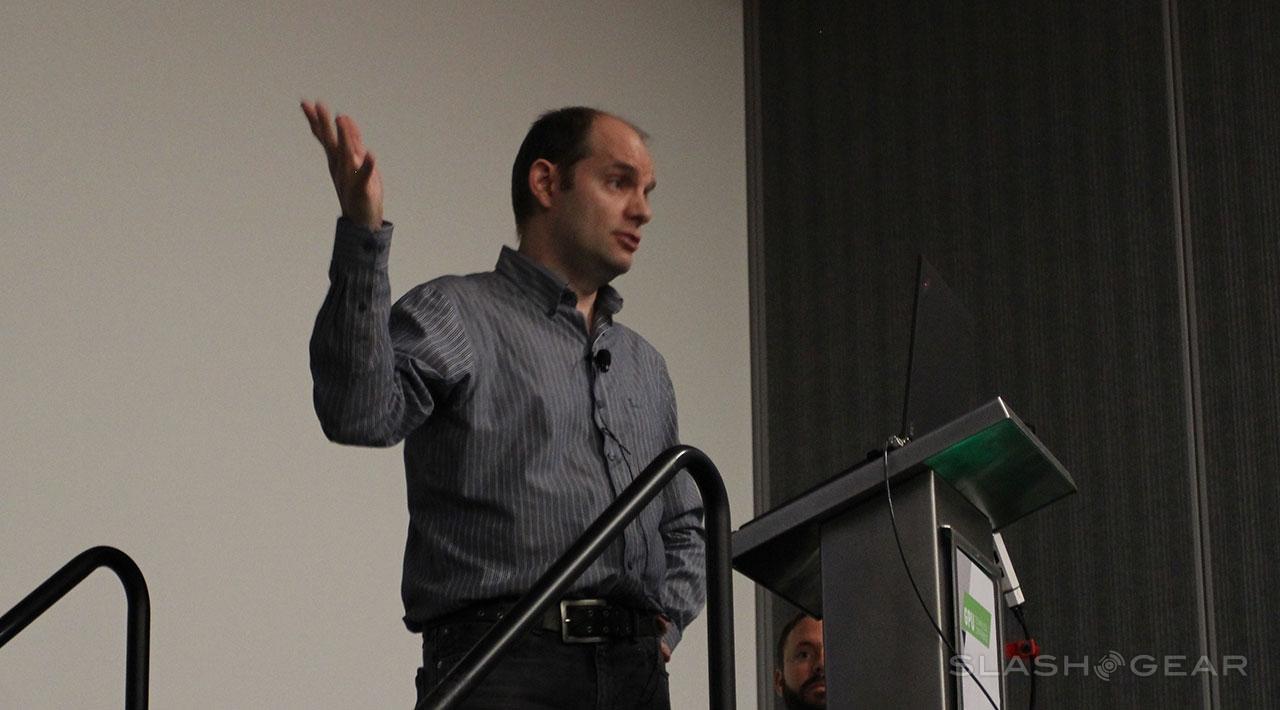 Why does SpaceX use simulation? They do it to investigate what cannot with traditional means be measured or seen – seeing the inside of an engine as it lights up, for example. 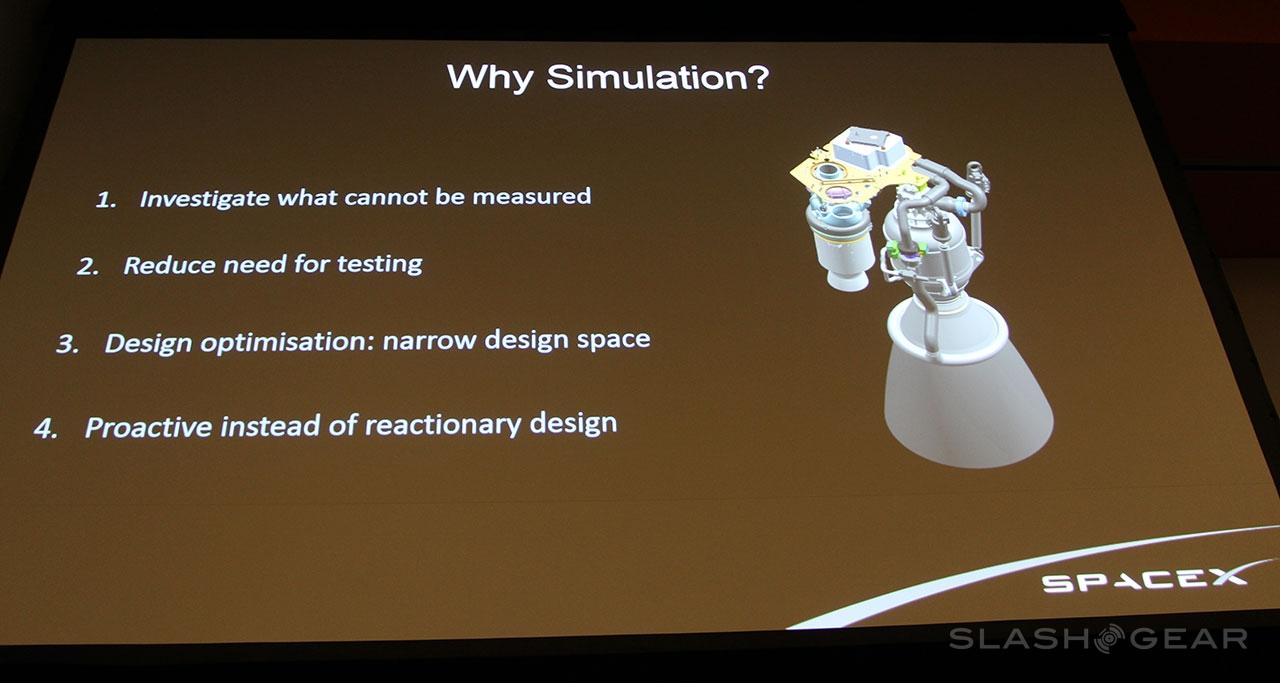 With simulation, there’s a reduced need for real-world testing – which in turn reduces the need for physical materials.

As you’ll see above, testing takeoff works on time scales that vary by 8 orders of magnitude, starting with diffusion, heading to reaction, advection, and both chamber residence and acoustics. SpaceX engineers have to keep track of the smallest of elements. As Lichtl and Jones explained, keeping track of absolutely everything isn’t efficient – and it isn’t entirely necessary. 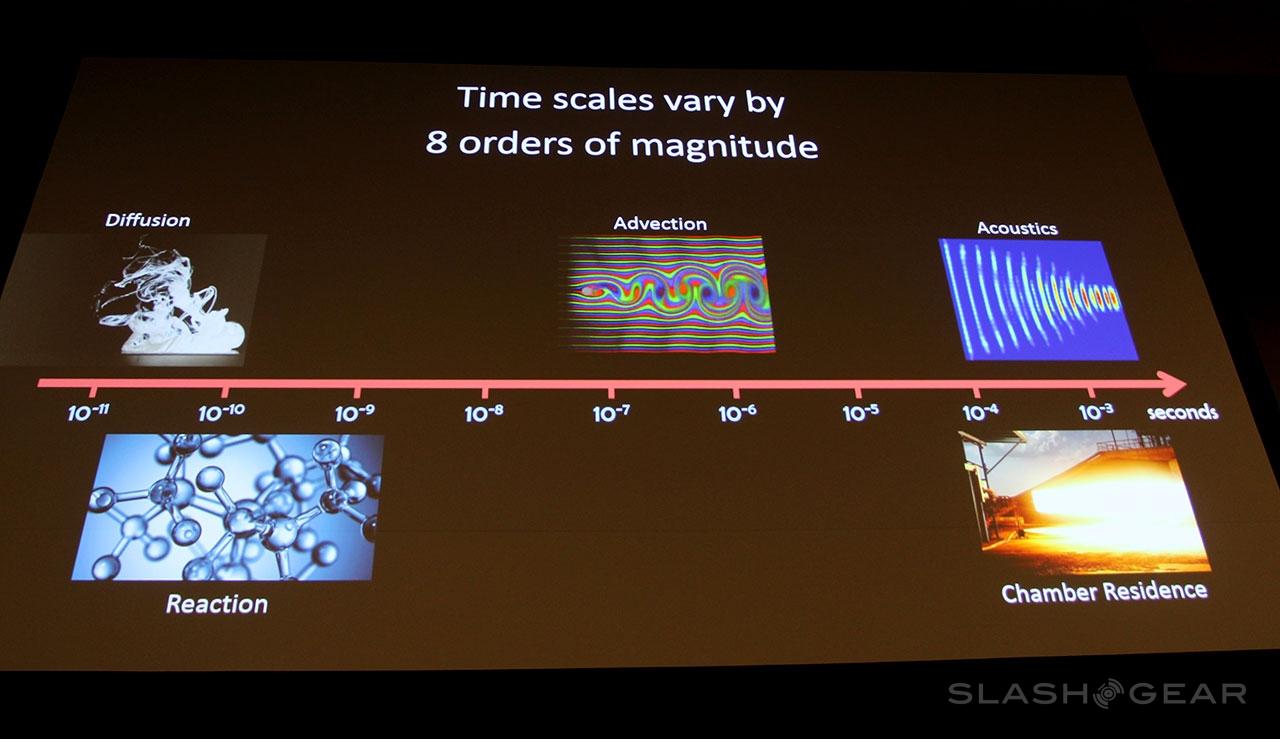 All of this information means a massive number of output points on a scale. Lots of data to process. At 1kB of data per point, SpaceX has Yottabytes of data.

*A Yottabyte is equal to one SEPTILLION (10 to the 24th power) bytes. That’s a vast amount of data.

Using Wavelet Compression, SpaceX reduces the number of points – points of data – that they need at any given time. Transform Output, it’s called, is used to show the points which show greatest change.

SpaceX needs to find the points at which greatest change appears – those are the points that are outliers, and the points that need the most detail. Derivatives on compressed data makes the entire process processable in a way that’s valuable to SpaceX, allowing them to make simulations possible.

Real physics are calculated, and a simulation can be run – realistically.

While SpaceX’s trip to Mars isn’t going to happen any time soon, calculations are being run now. If we’re realistically going to get our a** to Mars in the future – and do it in a way that’s both efficient and realistic for humans – we’re going to have to run simulations like these. 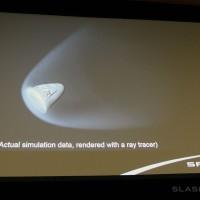 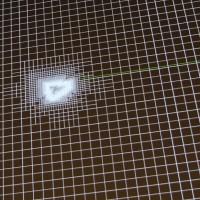 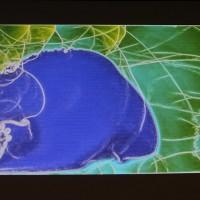 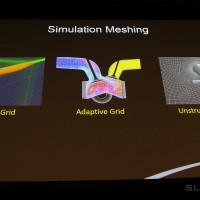 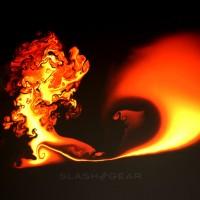