Silvercar made its name by offering a single, luxury car in a sea of frustrating rental companies, and now it’s adding a second model to its line-up. The app-controlled rental firm was acquired by Audi last year, so it should come as no surprise that joining the existing A4 on Silvercar’s books is the Audi Q5.

It’s a midsize SUV, and makes for a very sensible pick. Silvercar has been fielding requests for an SUV alongside the A4 sedan for some time now, and the company promised that there’d be good news on that front sometime in 2018. Now, it seems, we didn’t have to wait long. 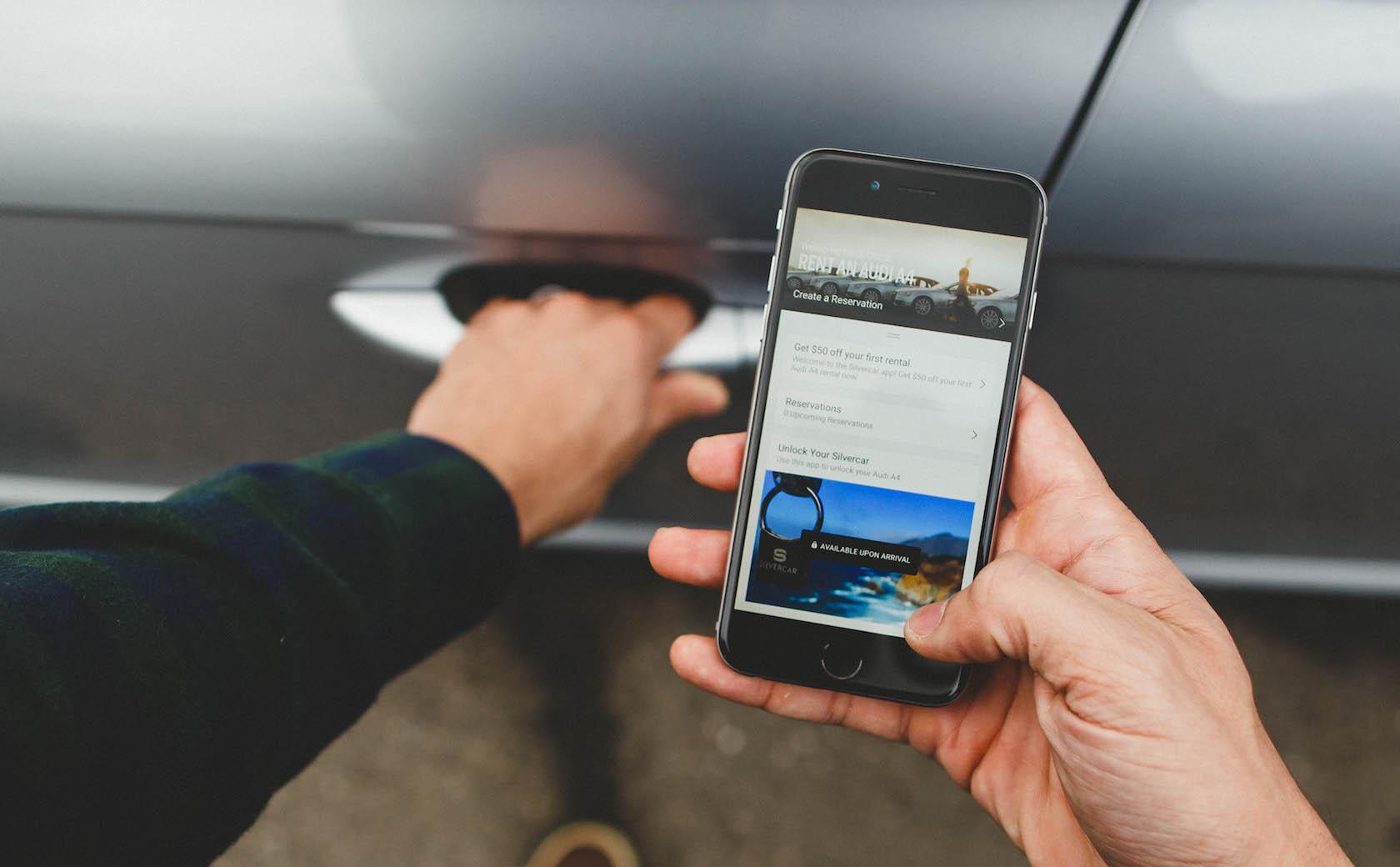 Initially the Q5 will be available in nine Silvercar locations, with more rolling out through July of this year. Silvercar currently operates in eighteen locations across the US, though it plans to add five new airport locations over the next six months. That’ll include San Diego and Tampa.

As with the A4, the Q5 on Silvercar’s books will be fully-loaded rather than the base-spec you’d traditionally expect from a rental firm. That means Quattro all-wheel drive, the Audi virtual cockpit dashboard with its Google Earth graphics, SiriusXM satellite radio, and navigation. Perhaps the biggest draw is the integrated 4G LTE connection, which is shared out over the car’s WiFi. 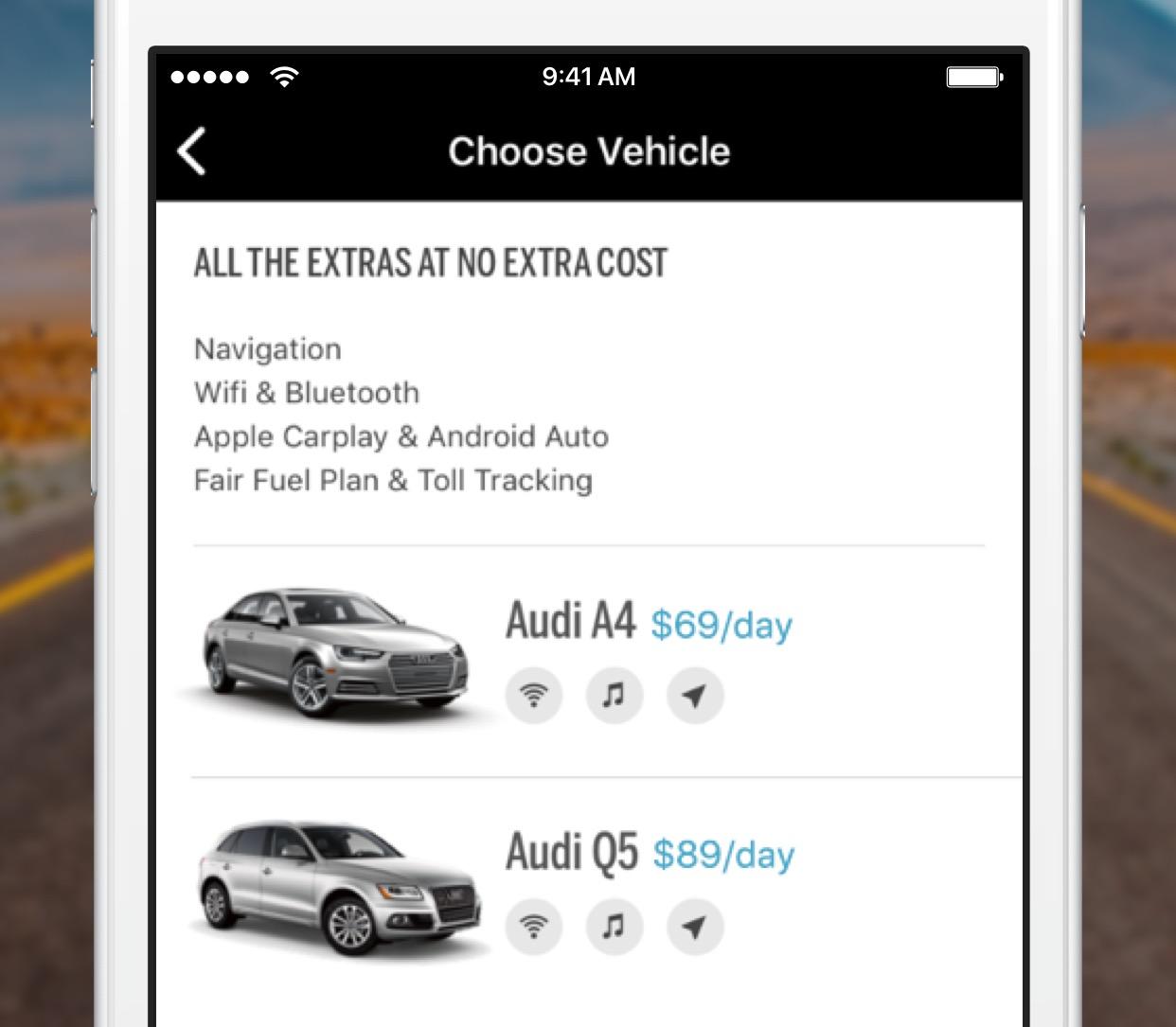 Silvercar’s policy of not uncharging for fuel or tolls continues, and there are still no mileage restrictions. Car seat rentals are also included in the base price, too.

As we found back when we drove the all-new 2018 Q5, Audi’s midsize SUV opted for evolution rather than outright revolution. It’s the automaker’s number one best-selling car right now, and that meant it got a technology upgrade from the larger, more expensive Q7 and a general polish across things like styling and performance. It also features Audi’s new Quattro Ultra system, which the company promises will boost fuel economy as well as traction.

The first nine locations to get the Silvercar Q5 will be Ford Lauderdale, FL, Miami, FL, Denver, CO, Los Angeles, CA, Phoenix, AZ, San Francisco, CA, Seattle, WA, Orlando, FL, and Salt Lake City, UT. The A4 pricing will remain the same, starting out at $49 per day, while the Q5 will start from $69 per day.